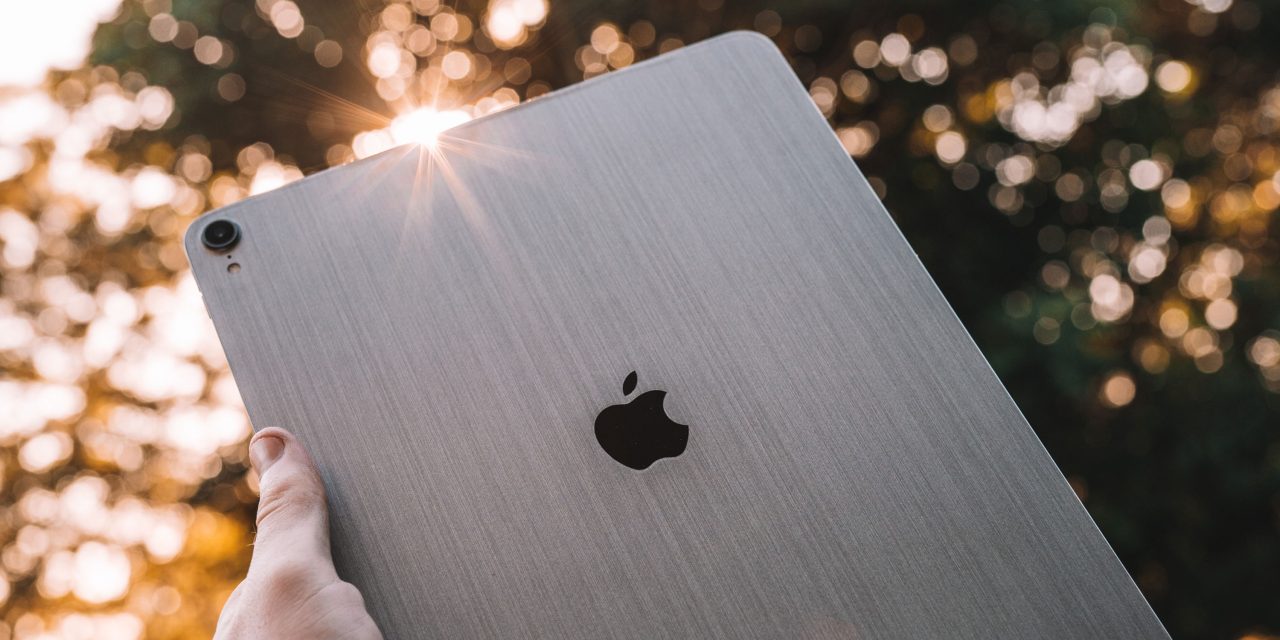 We’ve been hearing reports of a mini-LED iPad Pro for well over a year now, with almost all of them specifically pointing to the display tech first appearing in the 12.9-inch model. The latest supply-chain support for this comes in a new report today.

What’s been rather less consistent are suggestions of when we might expect to see the launch, with reports initially indicating Q4 2020 but more recently predicting the first or second quarter of this year…

Today’s paywalled Digitimes report doesn’t appear to offer any additional insight, but does add to the weight of the evidence that the tech is on its way.

Ennostar will kick off production of miniLED backlight units (BLU) at the end of first-quarter 2021 or in the second quarter, according to industry sources.

As a refresher, iPads and MacBooks have LCD screens, which require backlights. The current-generation backlights are LEDs, and depending on the display size can have anywhere from dozens to hundreds of them.

With mini-LED, dramatically smaller LEDs are used, and larger displays can use more than a thousand of them. This provides much greater control of localized backlighting, so allows for higher brightness and deeper blacks. The combination boosts the contrast ratio, as well as using less power.

Apple has been working on the tech for some time, and we’re expecting to see it in at least the 12.9-inch iPad Pro this year, as well as new 14- and 16-inch MacBook Pro models.

The technology is not to be confused with microLED, which is the next-gen display technology expected to replace OLED.

We’re not expecting to see many other changes in this year’s iPad Pro.

Claimed CAD images show only trivial differences in design and sizing. However, the display tech is likely worth waiting for, though if you’re after an 11-inch model, the iPad Air puts up tough competition.