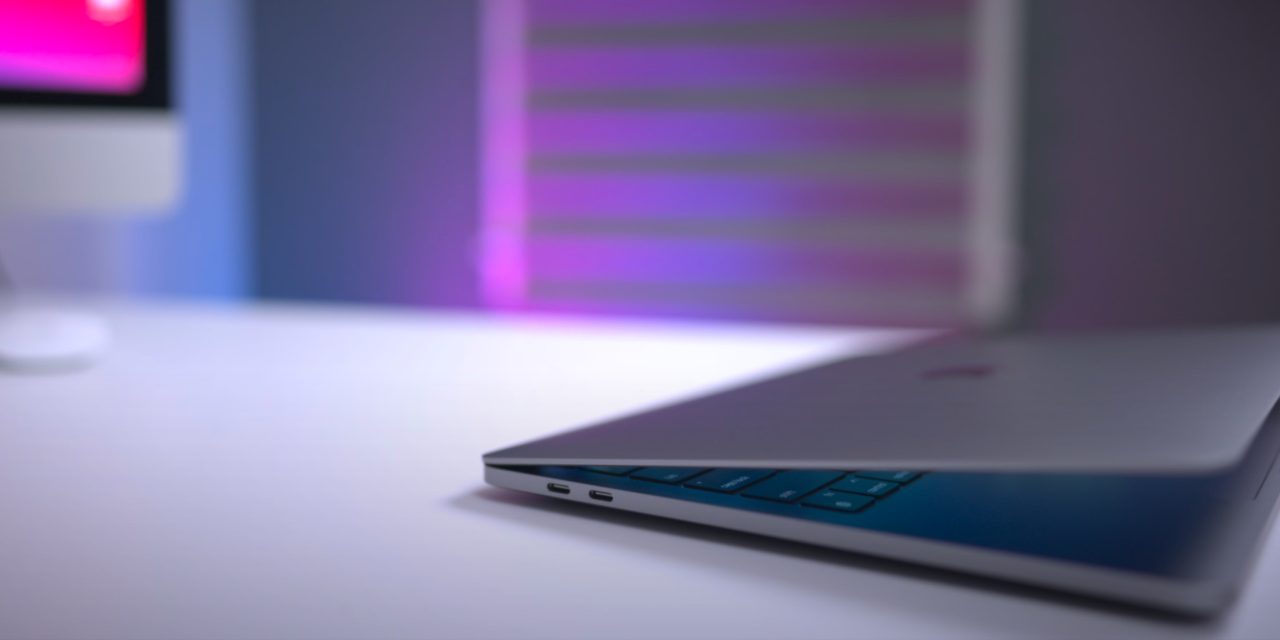 Reliable Apple analyst Ming-Chi Kuo today released some interesting details about the upcoming MacBook Pro. Kuo describes this as the first major redesign of the laptop in five years, and will represent a significant upgrade over even the latest 2019 16-inch MacBook Pro. The new MacBook Pro will feature 14-inch and 16-inch sizes and feature ARM Apple silicon instead of Intel CPUs.

However, Kuo shares some much more surprising tidbits, namely that the Touch Bar will be gone in favor of physical function keys, the MagSafe charging connector returns along with more built-in IO ports that mean most users will not need to purchase additional dongles according to Kuo …

The new chassis design is said to feature squared-off sides in both the top and bottom halves of the machine, joining the flat edge design trend started with the 2018 iPad Pro and adopted in the 2020 iPhone 12 series. (The new MacBook Pro series will of course feature Apple ARM CPUs, but Kuo does not share specifics about how the chip will fare performance-wise in today’s report.)

The Touch Bar is apparently entirely removed, with the new MacBook Pro simply offering a physical row of function keys. This is interesting in light of the fact that the low-end 13-inch M1 MacBook Pro was released last fall, and did come with a Touch Bar, although all of the first M1 Macs essentially featured identical hardware designs compared to the previous generation.

Apple heralded the Touch Bar as the future of the Mac input method when the 2016 MacBook Pro was unveiled, but the feature never really caught on or lived up to its potential. Many Mac users simply want physical keys they can feel with their fingers without looking down at a touch screen. Five years since its introduction, it seems Apple is listening to that feedback and the Touch Bar will be phased out from the MacBook lineup.

Kuo does not specify exactly what IO ports will be offered. The current high-end 13-inch and 16-inch MacBook Pro models feature four Thunderbolt 3 USB-C ports, two on each side. For context, the pre-2016 models offered a SD card slot, HDMI and USB-A ports. USB-C ports are technically superior and can carry data at much higher bandwidth, but the fact the current MacBook Pro features USB-C exclusively typically means users have to buy and carry an array of dongles. Things like the SD card slot are much more elegant being built in.

One major advantage of the all-USB-C design was that customers can connect to power and charge their MacBook Pro with any port on either side of the machine. Kuo says that a MagSafe power connector is returning but does not mention if this means the ability to charge on the left or right will be lost. Note that the report explicitly specifies the return of MagSafe is via a magnetic power connector like MacBooks of old, and not some wireless inductive charging system like the iPhone 12’s “MagSafe”.

In summary, it sounds like Apple will be satisfying the demands of customers who miss — or maybe still use — the 2015 MacBook Pro with the return of more traditional IO ports, physical function keys and MagSafe for power. This traditional feature set will be encased in all-new external design, and of course the machines will be powered by blazing fast Apple-designed ARM chips. The new 14-inch and 16-inch MacBook Pro is expected to debut in the third quarter of 2021.