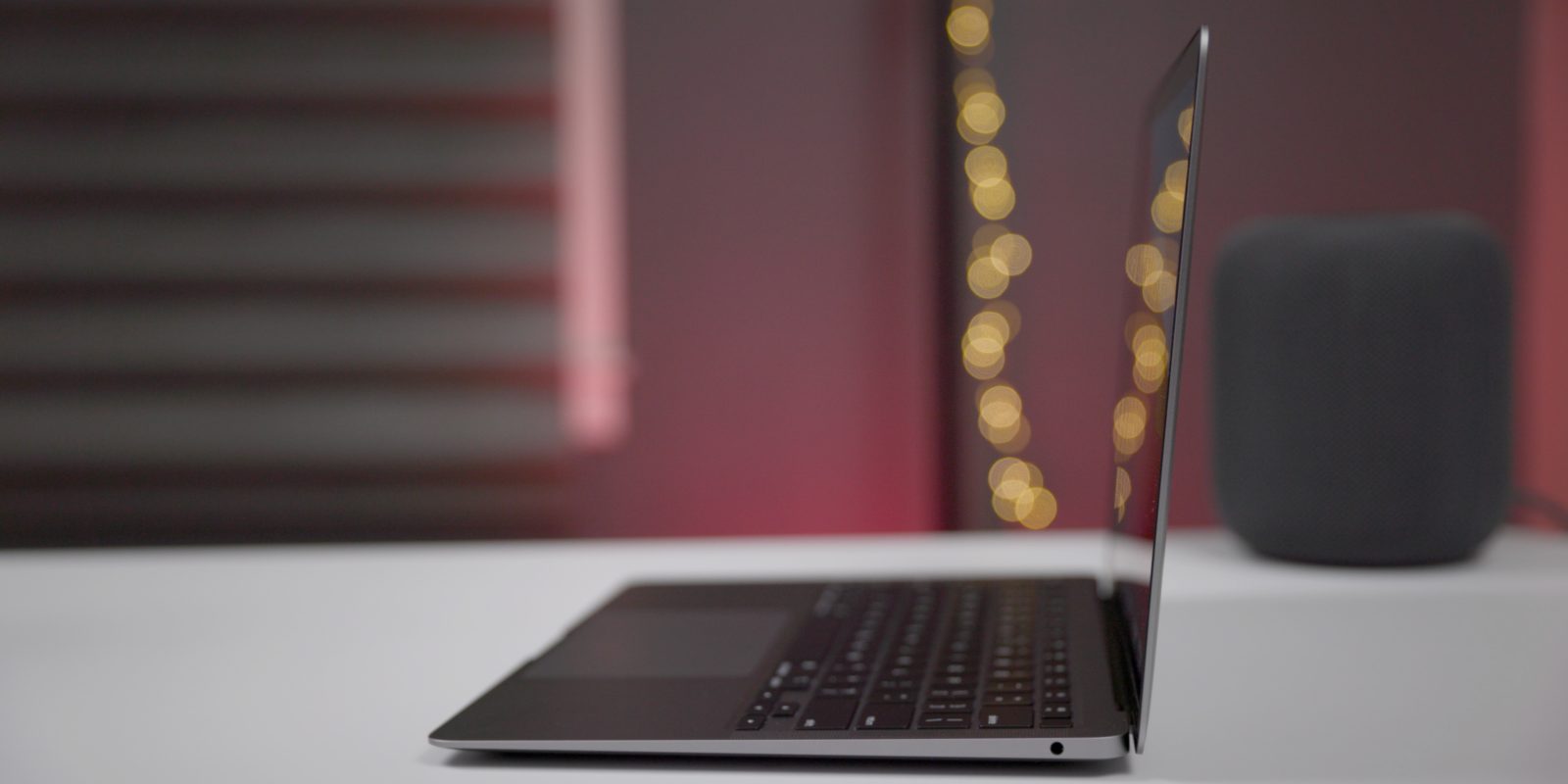 According to the latest report from Bloomberg’s Mark Gurman, Apple is developing a new MacBook Air model that will launch later this year or in 2022.

Described as a higher-end model in the MacBook Air family, it would offer an even thinner and lighter design than the current MacBook Air, and also come equipped with next-generation Apple silicon — suggesting even better performance than the M1 chip is not too far away.

Gurman first alluded to this new model in a report from last week, which talked about how MagSafe would be returning to the upcoming MacBook Pro revision as well.

In the context of the iPhone 12, ‘MagSafe’ means an inductive wireless charger with magnetic alignment. But on Macs, MagSafe means a wired power connector that snaps to the port magnetically: if the cable is yanked, the idea is that the laptop stays in place and the cable simply pops out. MagSafe was a trademark feature of older Macs, but was gradually removed from the lineup since 2015. Now, it is set to make a comeback on both the upcoming MacBook Air and MacBook Pro revamps.

The report also says that Apple had explored the idea of a 15-inch MacBook Air, but this does not seem to be on the cards yet.

The November 2020 M1 MacBook Air made its mark on the industry, with almost universal praise. This was mostly driven by the architecture advanced made by the switch to Apple’s own ARM chips, as the 2020 MacBook Air featured the same chassis design as its predecessor.

The Bloomberg report stresses that the M1 MacBook Air will continue to be sold for a while as an entry-level model, whilst this new higher-end version would sport the fancier new design.

It’s an exciting time for Mac fans with major redesigns rumored for MacBook Pro, iMac, MacBook Air and Mac Pro in the last couple of weeks. And all of these upcoming machines will also be based on Apple’s custom silicon architecture, which offers incredible performance and power efficiency.