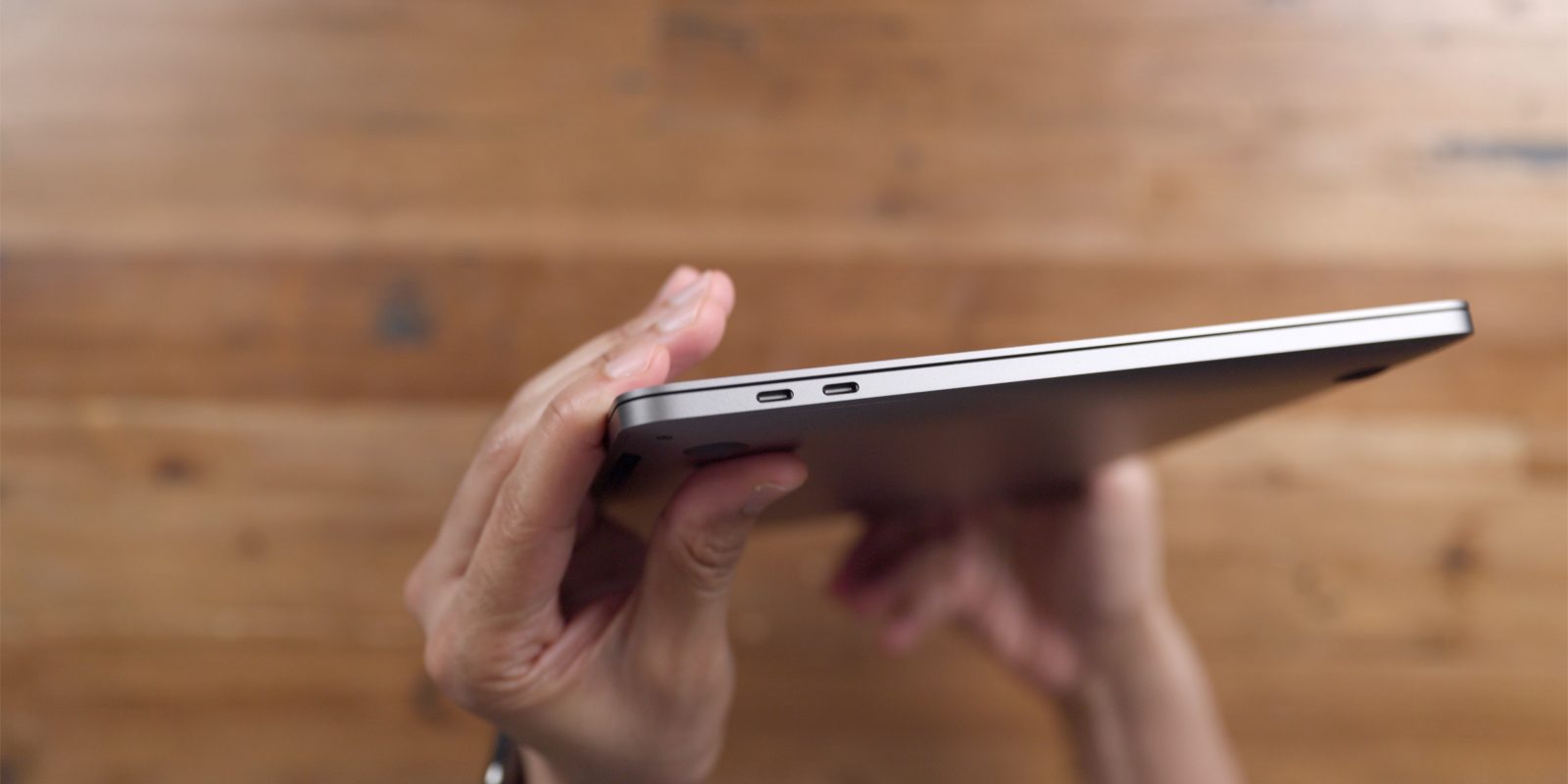 Following a report from Ming-Chi Kuo offering a variety of new details on the 2021 MacBook Pro refresh, Bloomberg is out with its own report on the changes. The report adds additional details on the return of MagSafe, and teases a redesign for the MacBook Air.

In case you missed it overnight, Kuo reported that Apple has some major changes in store for the 2021 MacBook Pro, which will be available in 14-inch and 16-inch variations. The new MacBook Pro is rumored to adopt a flat-edged design similar to the Phone 12 and iPad Pro, add more IO ports on the side, bring back MagSafe charging, and ditch the controversial Touch Bar.

Bloomberg’s report corroborates that the new MacBook Pro will feature MagSafe for charging, with the added detail that this will allow the laptops to charge at a faster rate:

The return of MagSafe with the next MacBook Pros will also allow those laptops to charge at a faster rate, the person said. The connector will be similar to the elongated pill-shape design of the older MagSafe port. Despite moving away from USB-C for charging, Apple will still include multiple USB-C ports on its future Macs.

The report also offers additional information on the 14-inch and 16-inch MacBook Pro displays, which are expected to use mini-LED:

Beyond the more powerful chips, Apple is also planning to step up the displays in its new MacBook Pros with brighter, higher-contrast panels, the person said. The new Macs will look similar to the current versions, albeit with minor design changes. Apple is aiming to launch the new MacBook Pros around the middle of the year.

Finally, the Bloomberg report teases that Apple is also “planning a redesigned MacBook Air,” but that it will not be released until “long after the next MacBook Pros.”

Notably, we’d previously heard that Apple would release a more affordable MacBook Air in 2022. It’s unclear if this is the same machine, or if Apple could be planning a redesigned version and keeping the current MacBook Air around at a lower price.

2021 is shaping up to be a massive year for the Mac, both with Apple Silicon expanding to new models and other changes such as MagSafe returning, the end of the Touch Bar, and more ports.

In many ways, it seems like Apple is planning to combine the best of the pre-2016 MacBook Pro with the best of the newest models. Similar to how Apple walked back the infamous butterfly keyboard, it now appears to be doing the same with the all USB-C design and Touch Bar.

What do you think of the recent MacBook Pro rumors? Are you excited to see Apple revert some of the controversial changes of the last five years? Let us know down in the comments!