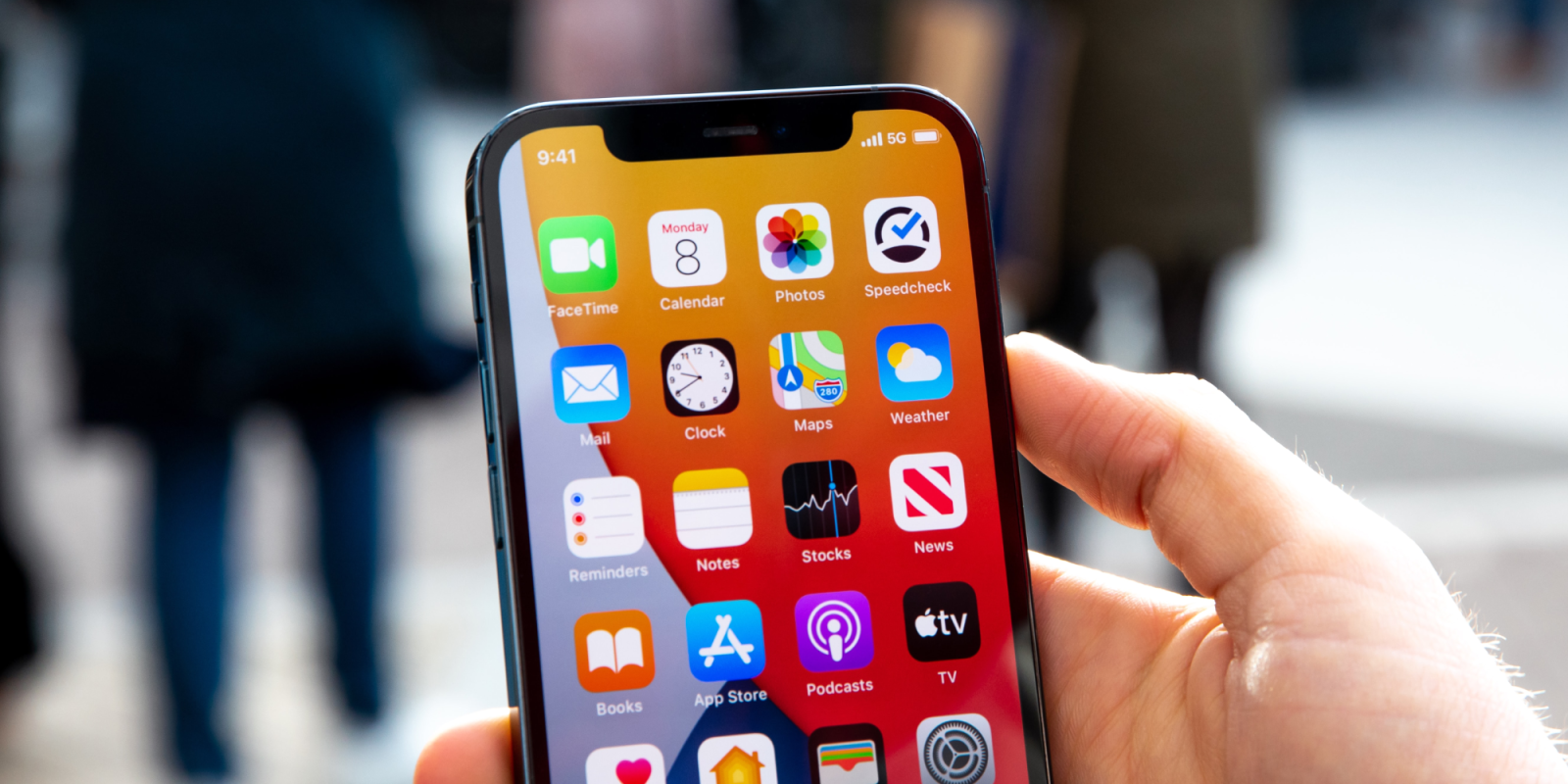 With the iOS 15 announcement at WWDC 2021 in June, Apple revealed that the next version of its operating system comes with a new feature to prioritize the 5G connection over Wi-Fi on compatible devices. Now the company has released a new tool for developers to allow them to test this new feature with their apps.

With iOS 15, 5G-enabled devices like the iPhone 12 and the 2021 iPad Pro can automatically prioritize the 5G network when Wi-Fi connection performance is slow or even unsafe. Apple says that most native iOS apps have been optimized to run faster when connected to 5G, and it encourages developers to do the same with third-party apps.

Following the release of iOS 15 beta 5 on Wednesday, Apple has also made available a new tool that will make the iPhone or iPad always prefer the 5G connection. Of course, this tool is designed for developers who need to test how their apps behave when the device chooses to be connected to 5G instead of Wi-Fi.

5G devices running iOS 15 and iPadOS 15 can automatically prioritize connecting via 5G instead of WiFi when the performance of WiFi networks you visit occasionally is slow, or when you are connected to captive or insecure WiFi networks. Install the 5G Preferred Over Wi-Fi profile (“profile”) on devices running iOS 15 and iPadOS 15 Beta 4 or greater to greatly increase the likelihood of seeing 5G preferred over Wi-Fi connections and to ensure your networking path logic is optimized for situations where 5G will be preferred.

The tool can be easily installed on compatible iPhone and iPad models running iOS 15 beta 4 or later. It is available for download on the Apple Developer website as an iOS configuration profile, similar to those used to install beta software on the device.

Apple also provides a specific webpage with more details on how developers can enhance their iOS apps for the 5G network.