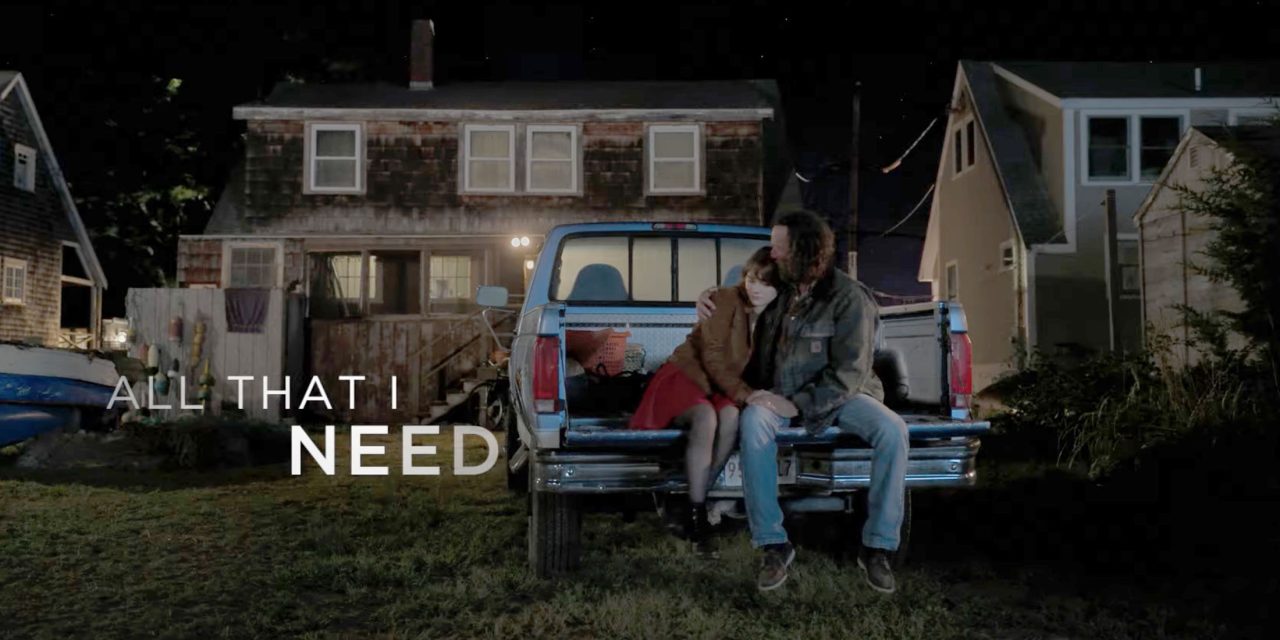 Apple has released a music video by lead actor Emilia Jones as a promo for the film CODA, which is available today in select theaters and streaming on Apple TV+ …

Gifted with a voice that her parents can’t hear, seventeen-year-old Ruby (Emilia Jones), is the sole hearing member of a deaf family—a CODA, Child of Deaf Adults.

Her life revolves around acting as interpreter for her parents (Marlee Matlin, Troy Kotsur) and working on the family’s struggling fishing boat every day before school with her father and older brother (Daniel Durant).

But when Ruby joins her high school’s choir club, she discovers a gift for singing and finds herself drawn to her duet partner Miles (Ferdia Walsh-Peelo). Encouraged by her enthusiastic, tough-love choirmaster (Eugenio Derbez) to apply to a prestigious music school, Ruby finds herself torn between the obligations she feels to her family and the pursuit of her own dreams.

Apple acquired the rights to CODA back in January for $25 million, a Sundance record.

At $25 million for worldwide rights, that makes Apple’s purchase of CODA the biggest deal ever to take place at Sundance, beating out last year’s $22.5m purchase of Palm Springs by Hulu.

The company announced the August 13 premiere date back in April, followed by a trailer in June.

As foreshadowed by the strong showing at Sundance, CODA is set to receive wide critical acclaim and may even be in contest for an Oscars nomination later this year.

It will be the first-ever feature film to include burned-in subtitles in all theaters.

Apple is believed to be making history with the theatrical release of its Apple TV+ original film CODA. In all UK and US cinemas, the movie will be shown with accessible-to-all ‘open’ subtitles — that is, burned into the video with no need for special equipment to see them.