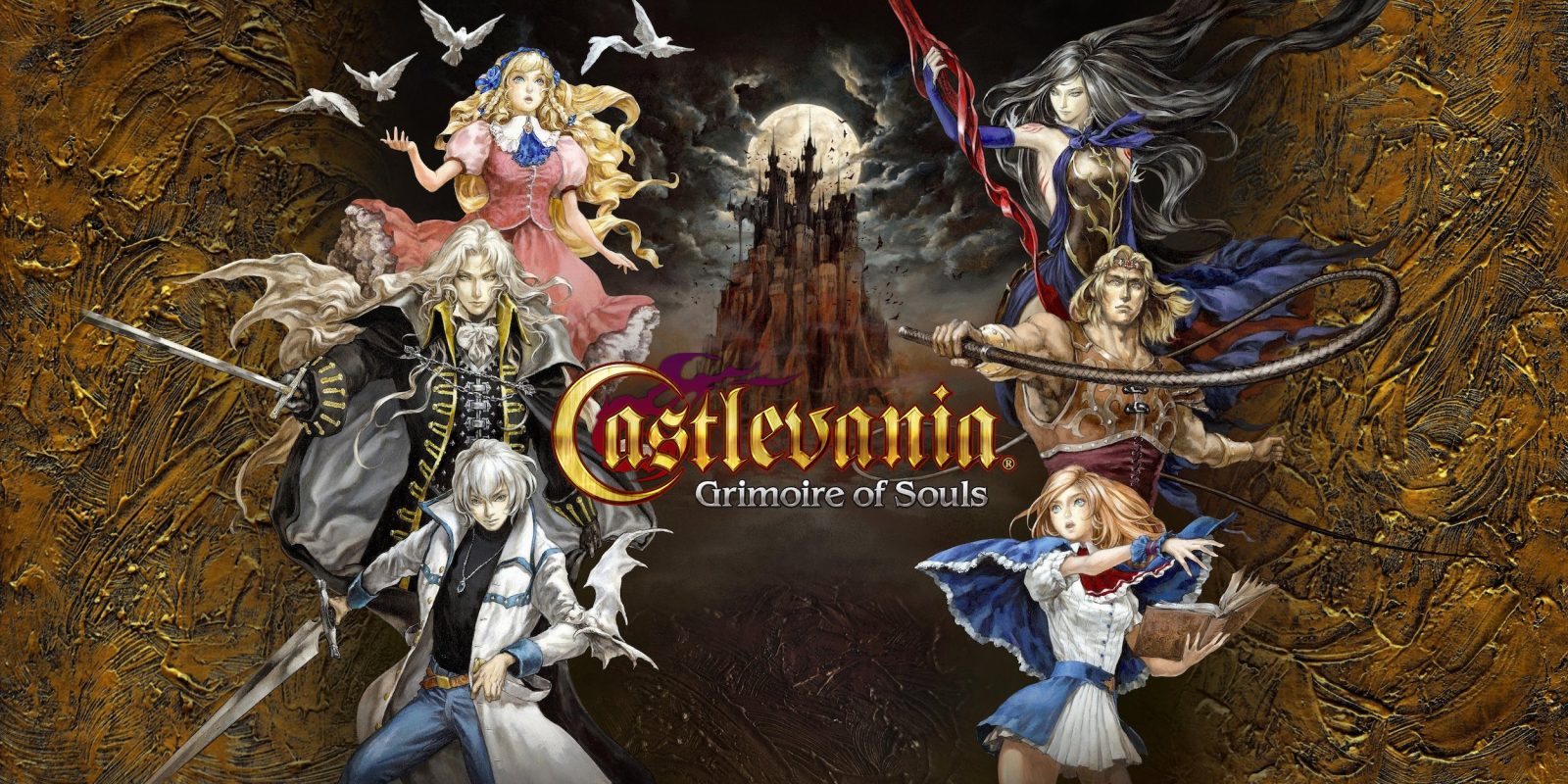 Fans of the classic Castlevania game will be glad to know that a new title in the franchise is coming soon to Apple Arcade. While there’s already a version of the adventure RPG game available on the App Store that was ported from PlayStation 1, Castlevania: Grimoire of Souls was originally created for mobile devices.

Apple recently confirmed on Twitter (via Reddit) that the game will soon be available on its subscription gaming platform. The company also shared some teasers and screenshots of the game on the App Store.

Slash your way through Dracula’s army in the return of this beloved gothic fantasy series. Play as Alucard or other legendary characters as you take on the demonic horde.

Castlevania: Grimoire of Souls is a full-fledged side-scrolling action game. Experience a game with epic amounts of content including 60 levels, a wide variety of equipment, daily and weekly missions, and more! Set in a world after Dracula has been sealed away, the pages of a new story bringing together heroes of the past have begun to turn

If the name of Castlevania’s new game sounds familiar to you, it’s because Grimoire of Souls was released exclusively in Canada in September 2019. However, Konami discontinued the game months later for unknown reasons. Now everyone with an Apple Arcade subscription will soon be able to play the game on iPhone, iPad, Mac, and even Apple TV.

For those who don’t want to wait until Grimoire of Souls becomes available on Apple Arcade, the PS1 game Castlevania: Symphony of the Night for iPhone and iPad can be purchased for $2.99. While Apple doesn’t say when the new title will be released on Apple Arcade, users can already set a reminder to be notified on the official release date.