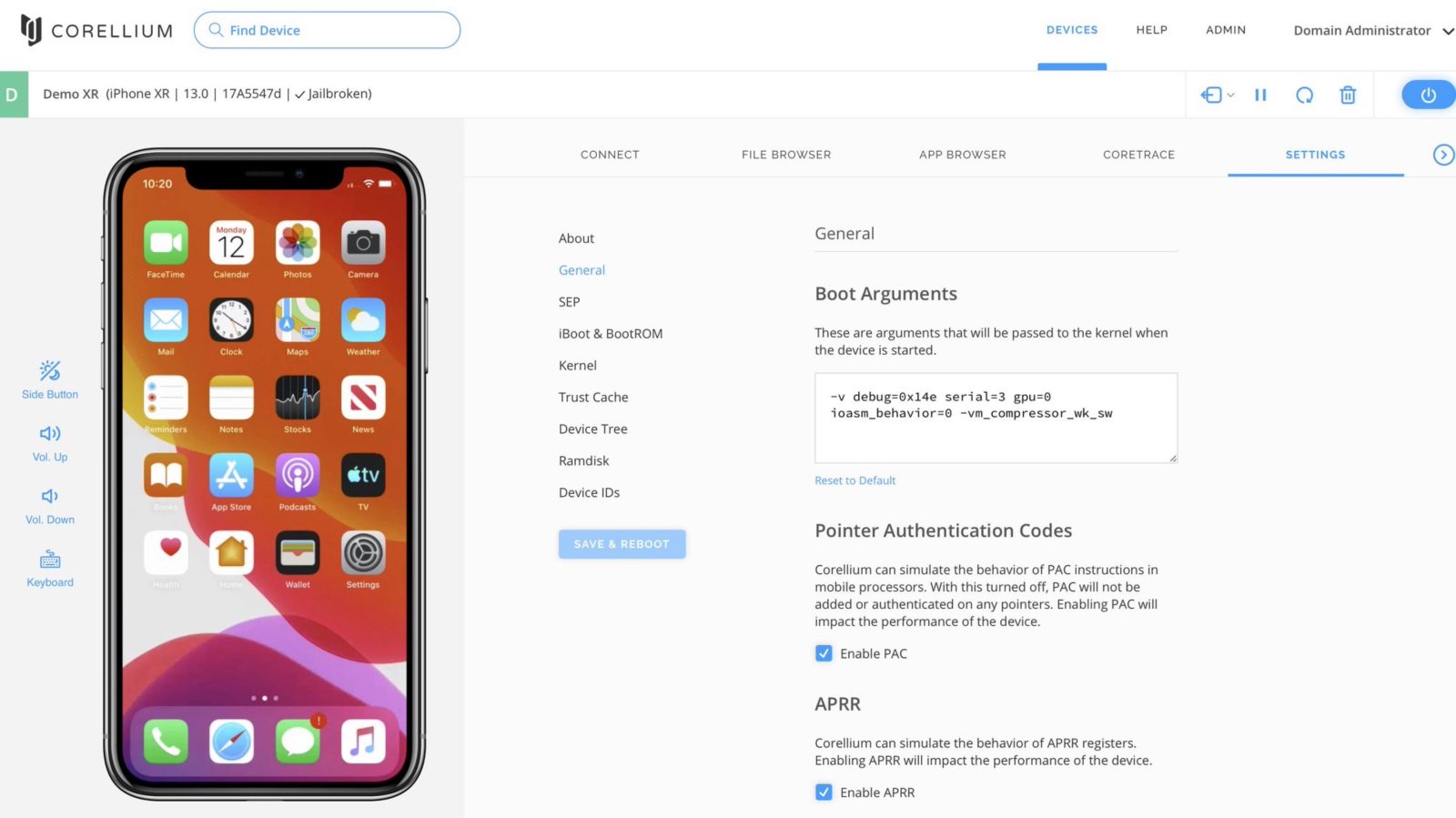 It was reported last week that Apple was dropping a copyright lawsuit against Corellium, a company that sells virtual iOS devices. However, the case seems to have had a turnaround as Apple on Tuesday filed a notice of appeal in this case.

The news comes from Reuters, which claims that the notice of appeal was filed today with the U.S. District Court for the Southern District of Florida. This follows an initial settlement between Apple and Corellium that happened earlier this month, so it’s unclear why Apple is now sending a notice of appeal in court regarding the same case.

Apple Inc (AAPL.O) on Tuesday filed a notice of appeal in a copyright case it brought against cybersecurity firm Corellium LLC in 2019. Corellium sells tools to allow security researchers access to a “virtual” software-based version of the iPhone. In its suit, Apple alleged Corellium violated copyrights to its iOS operating system.

The appeal came as a surprise because Apple had just settled other claims with Corellium relating to the Digitial Milennium Copyright Act, avoiding a trial.

Apple has been fighting Corellium since 2019 after the company released a tool that is capable of virtualizing iOS software. While Corellium says the platform is focused on security researchers, Apple argues that the company is infringing copyright on its software.

In December 2020, Apple faced a major defeat when a federal judge ruled that Corellium made “fair use” of the iOS code, but the Cupertino-based company continued to seek an injunction against Corellium’s platform. Terms of last week’s settlement were unknown, but Corellium sent an email to its sales team saying its platform would remain available for sale.

Interestingly, today’s fillings follow an announcement that Corellium will pay security researchers to check Apple’s new Child Sexual Abuse Material (CSAM) system. Last week, the virtualization software company had defended the integrity of Apple’s CSAM on the grounds that the US Fourth Amendment would prevent misuse of this feature to detect political content.

Apple’s notice of appeal for copyright infringement is related to the summary judgment that was set in December 2020 and published today with the final judgement. Documents seen by 9to5Mac confirm that the settlement between Apple and Corellium was only about the DMCA claim.

9to5Mac has reached out to both Apple and Corellium for clarification, but neither company has responded to the request.