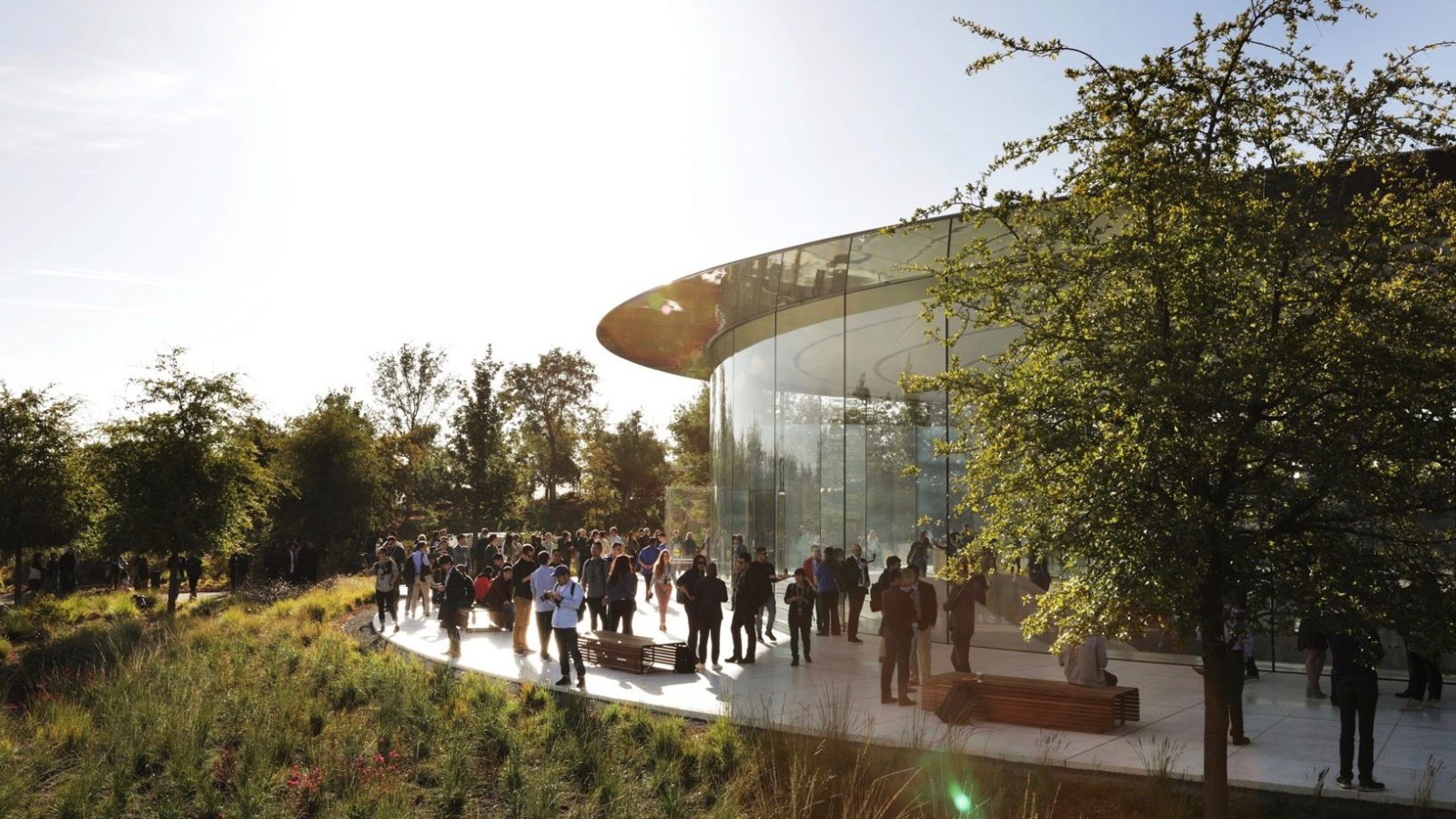 A new Bloomberg report claims that the company sent a new memo to its employees on Thursday confirming that the return to office has been pushed back to January 2022. The decision, as expected, is related to the increasing number of COVID-19 cases in the United States and also in other countries.

Apple Inc. is delaying its return to corporate offices from October until January at the earliest because of surging COVID-19 cases and new variants, according to a memo sent to employees on Thursday. The company told staff it would confirm the re-opening timeline one month before employees are required to return to the office.

Apple fully embraced remote work in 2020 after the COVID-19 outbreak, and so far only a few employees have returned to the company’s offices around the world. However, as vaccination accelerates, Apple CEO Tim Cook announced in June that company employees would have to return to the office in September.

Unfortunately, the COVID-19 variants have been infecting more people, which has made multiple companies rethink their plans to return to normality. While Apple first delayed the return to regular work until October, now employees will continue to work from home until the end of 2021.

Tim Cook said earlier this year that Apple would adopt a hybrid work plan in which employees would have to go to the office three days a week. A group of employees have been speaking out against this decision, as they want to continue to be able to work from home.

The company argues that in-person work is essential to Apple’s culture, and it has reportedly been denying requests from those who want some flexibility so they don’t have to return to the office.

This week’s memo clarifies that employees will be notified a month before the return, which suggests that it may be delayed yet again. While Apple is rumored to introduce new products at multiple special events later this year, this only reinforces that the company will continue to hold virtual events without the press.