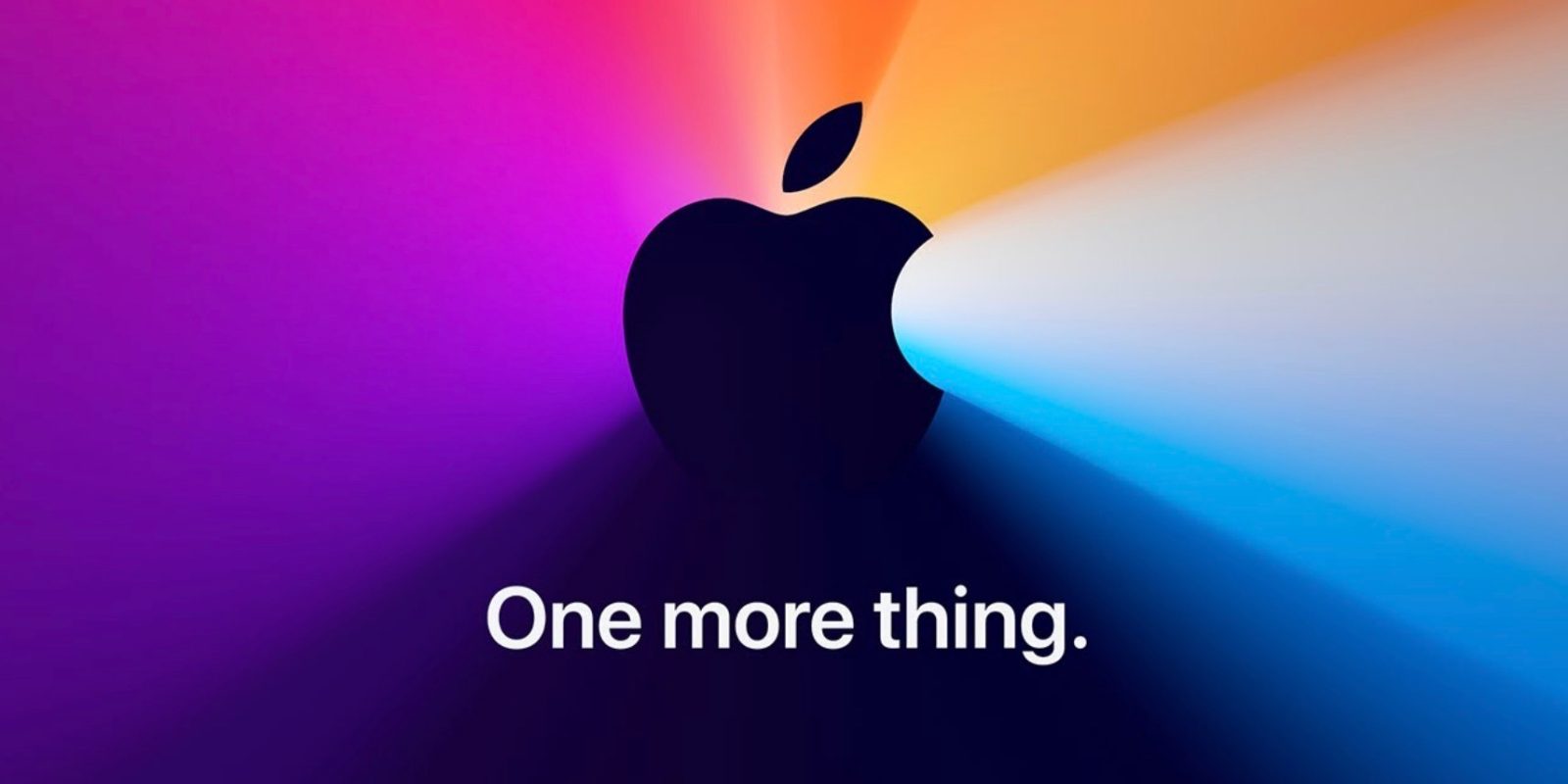 In about a month, Apple should unveil its new iPhone models with the Apple Watch Series 7, the long-rumored AirPods 3 as well as a redesigned iPad mini. In his latest Power On newsletter, Bloomberg‘s Mark Gurman roundups everything Apple is expected to launch this fall.

We have covered extensively Apple’s plans for the upcoming iPhone 13. Now, Gurman is also giving a roundup on everything it’s expected from Apple’s new phone. He says that although this is supposed to be a “classic Apple S model,” the company will probably call the next iPhone, “iPhone 13.”

Apart from that, he expects the same screen sizes but with a smaller notch at the top of the display, new camera capabilities, as reported earlier this week with a video version of Portrait mode, a faster A15 chip, and ProMotion with a 120Hz refresh rate for the Pro models.

For the Apple Watch Series 7, Gurman expects a “bit of a redesign” with flatter displays and updated screen technology alongside a faster processor. It’s been rumored for some months that Apple will bring a flatter design to the next Watch.

He says the company is also readying variations of the Time to Walk feature for Apple Fitness+ subscribers with Time to Run and Audio Meditations classes.

Gurman doubles down on the bet that the next entry-level AirPods model will have a “design closers to the AirPods Pro, including a new in-ear shape and shorter stems.” He says this will be the “most significant update to that part of Apple’s AirPods line since the first model debuted in 2016.”

Rumors also suggest that the next entry-level AirPods won’t feature ANC or Transparency Mode, although its new design will help isolate better the sound.

Gurman writes the new iPad mini 6 is “destined to be an Apple fan favorite with its thinner borders and a complete redesign.”

Apart from rumors, 9to5Mac’s Chance Miller exclusively discovered that the next mini model will feature an A15 chip, USB-C connector, and a magnetic Smart Connector similar to the iPad Air and iPad Pro, our sources say.

And if you’re looking for the next entry-level iPad, Gurman says: “There’s also a slimmer and faster ninth-generation iPad coming for students.”

What about the next MacBook Pro?

Although the next MacBook Pro is not expected to be unveiled during the September event, Gurman says the revamped 14-inch and 16-inch MacBook Pros with M1X chip “should still go on sale by the time the current MacBook Pro hits its two-year anniversary.”

Early today, reliable Apple analyst Ming-Chi Kuo talks about the miniLED technology that should be available in the upcoming MacBook Pros. Learn more about it here.

The next few months will surely be very exciting for Apple users and for the company itself. Which of the products coming are you most excited about? Tell us in the comment section below.