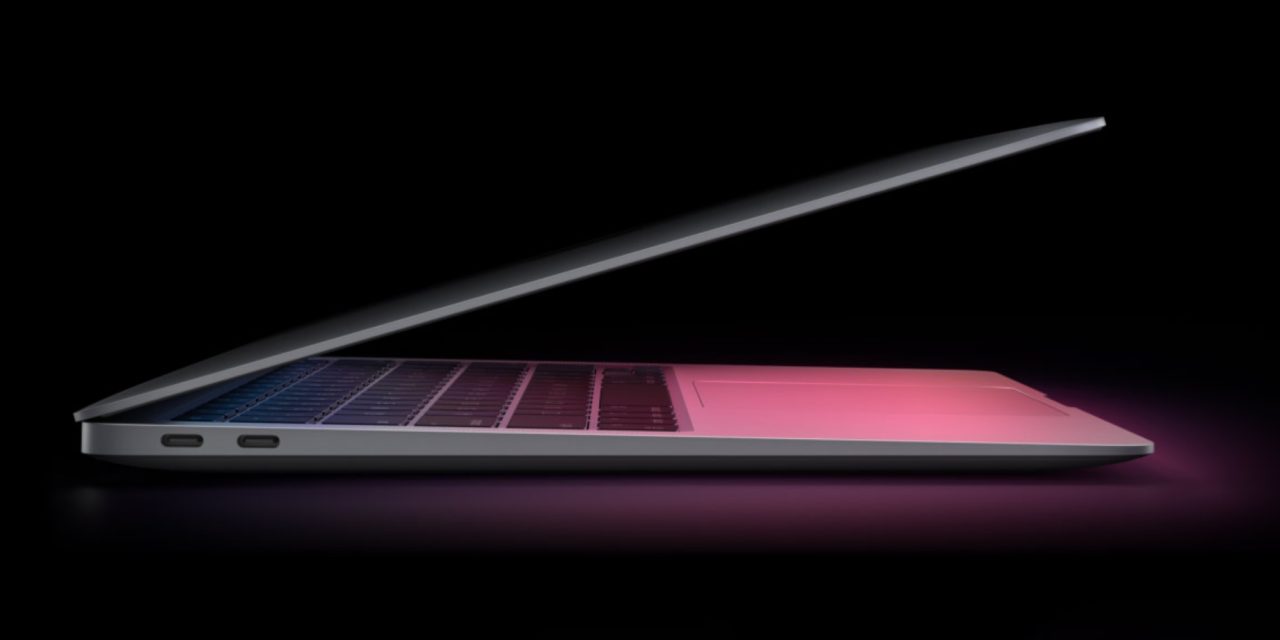 All of today’s best deals are now up for the taking, with a notable $199 discount arriving on Apple’s latest M1 MacBook Air right before the fall semester starts. That’s alongside the previous-generation Apple TV 4K from $130 and exclusive 50% discounts on Nomad’s collection of PU iPad cases. Hit the jump for all that and more in the latest 9to5Toys Lunch Break.

Amazon now offers the the latest 13-inch Apple M1 MacBook Air 256GB for $899. Students can drop the price down to $800 at Best Buy. Typically fetching $999, you’re looking at as much as $199 in savings and a match of the second-best price to date. While we have seen it go for less once in the past, this is a great chance to score a notable discount ahead of the fall semester starting in the next week or so.

Apple’s latest MacBook Air arrives with a fittingly lightweight design that’s perfect for touting to and from class, or just to use around the house. While the new M1 chip is the star of the show, there’s also a 13-inch Retina display that pairs with a fan-less build, 256GB of storage, and 8GB of RAM. A pair of Thunderbolt ports and Wi-Fi 6 support to round out the package. Get a better idea of its performance in our hands-on review.

B&H is now offering the previous-generation Apple TV 4K 32GB for $130. Having dropped from $179, today’s offer is matching our previous mention by $49 off and is the best price of the year outside of Prime Day. Those who need additional storage can also score the 64GB model for $160 at Best Buy, down from its $199 price tag.

Even with the new model having launched earlier in the year, the now previous-generation Apple TV 4K is a great way to enjoy much of the Apple home theater experience with some added savings in tow. With support for Ultra HD and HDR content, there’s also access to Apple TV alongside Arcade, Fitness+, and HomeKit hub support.

Nomad is teaming up with 9to5Toys to offer an exclusive discount on its lineup of PU iPad and Mac cases. Our top pick out of the batch is the Rugged Folio 12.9-inch iPad Pro case at $50. Typically fetching $100, you’re looking at one of the first overall discounts, with today’s offer delivering a new all-time low at $50 off.

Comprised of a PU leather material like all of the other discounts, this Rugged Folio covers the latest M1 iPad Pro with a protective case on the back alongside a cover on the front. It sports sleep and wake functionality on top of the added protection, as well as a folding design that lets it double as a stand. You can get a closer look in our launch coverage here.

Twelve South’s official Amazon storefront is now offering its ActionSleeve 2 Apple Watch Band for $35 shipped in both 44 and 40mm styles. Typically fetching $40, you’re looking at one of the first discounts since launching earlier in the year. Today’s offer beats our previous mention by $1 in order to return to the all-time low. Featuring a refreshed design that’s geared towards being more rugged on top of staying in place, the ActionSleeve 2 moves your Apple Watch from the wrist to your upper arm. Its workout-ready design is made of a premium-feeling polyurethane fabric that can adjust to a variety of different sizes. Ideal for exercises that’d benefit from freeing up your wrists, Twelve South’s accessory ensures you can still take full advantage of Apple Watch’s monitoring. Dive into our Tested with 9to5Toys review in order to get a closer look.

Amazon is now offering the HyperX ChargePlay Clutch Controller Grips for mobile phones at $38. Regularly $60, this is 36% off the going rate, the second-best price we have tracked in the last year, and the lowest total we can find. This is also within a few bucks of the all-time low. You’re looking at what is essentially a set of grips to transform your Android device or iPhone into a proper gaming system. But it also sports a Qi charging system that juices your device up while you’re playing alongside a detachable 3000mAh power bank and the ability to charge over USB as well. It is compatible with all phones ranging from “129mm to 172mm in length.” You can learn more in our launch coverage.