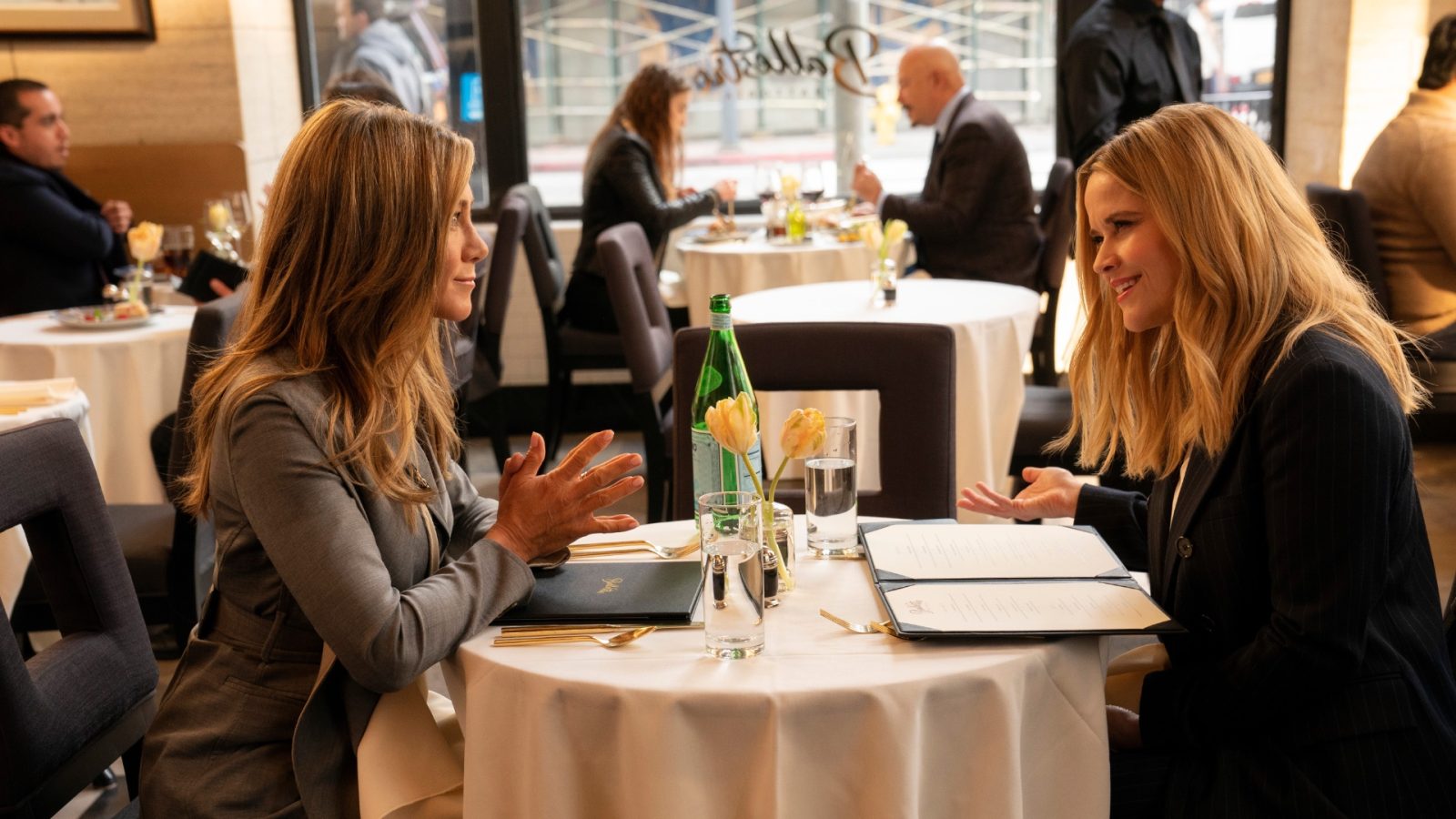 One of the most praised Apple Originals, The Morning Show, is returning soon. Today, Apple shared the official trailer of season two of the show. The new season will focus on COVID-19, diversity and inclusion in the media, and more.

Starring and executive produced by Jennifer Aniston and Reese Witherspoon, the 10-episode second season will debut globally on Friday, September 17, on Apple TV+ with the first episode, followed by one new episode weekly, every Friday.

Season two of The Morning Show finds the team behind the newscast team emerging from the wreckage of Alex (Aniston) and Bradley’s (Witherspoon) actions to a new UBA and a world in flux.

The Morning Show is developed by Kerry Ehrin, who serves as showrunner and is an executive producer, executive produced by Michael Ellenberg through Media Res, which also serves as the studio, along with Aniston and Kristin Hahn through Echo Films, Witherspoon and Lauren Neustadter through Hello Sunshine, and Mimi Leder, who also directs several episodes.

You can check below the official trailer of season 2. Don’t forget to check out our Apple TV+ guide here.