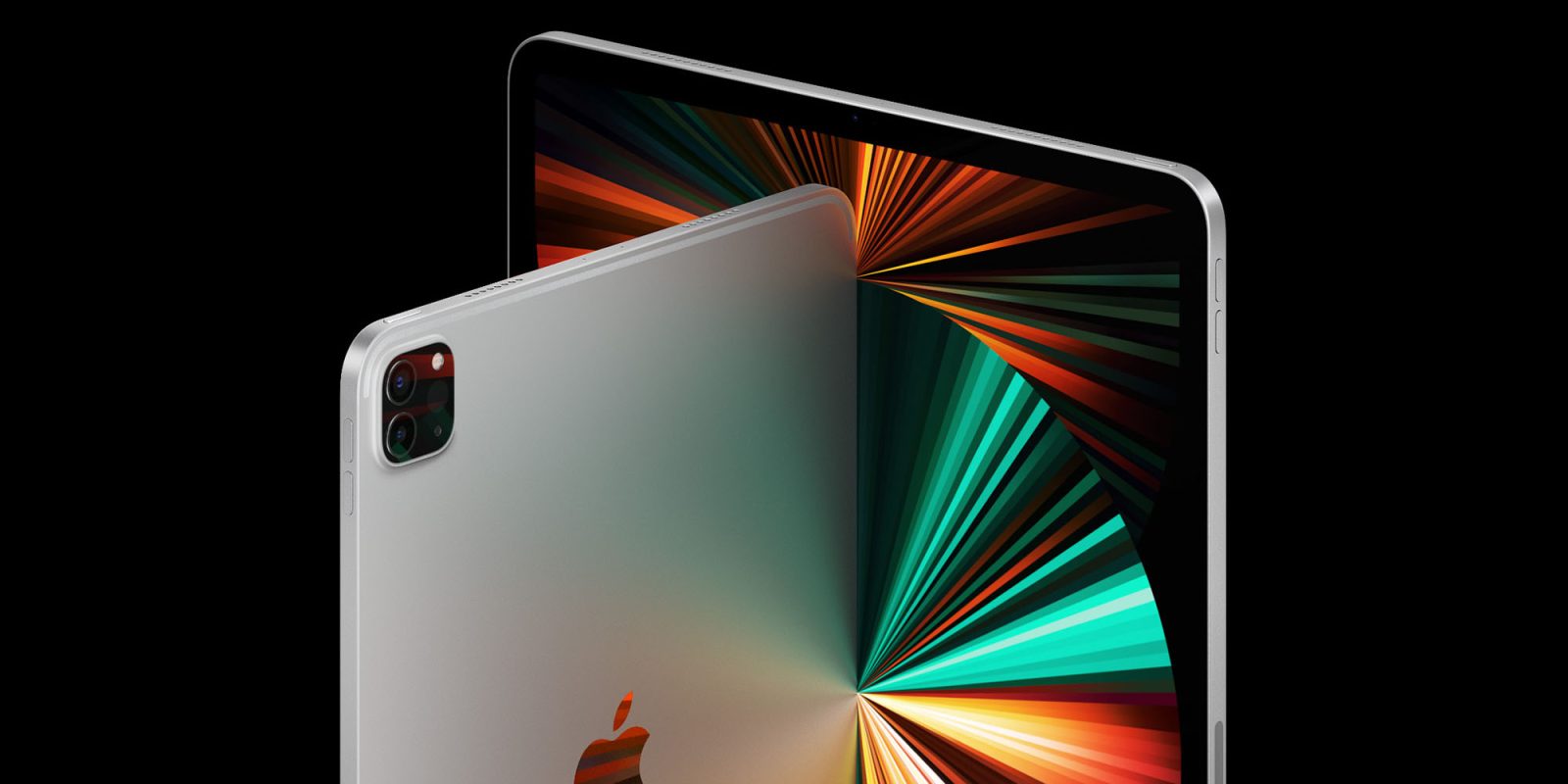 The latest data from Canalys estimates that Q2 2021 iPad shipments in Western Europe grew by a massive 73% year-on-year.

Canalys says that this is partly explained by the popularity of the M1-powered iPad Pro models, but that a second factor proved key during the pandemic …

Namely, many have found that iPads are a good substitute for laptops for some types of work and study from home. With the addition of a Magic Keyboard, or third-party product, the iPad meets the needs of many.

Tablet shipments in Western Europe grew by 18%, with 7.9 million units shipped. “Tablets are no longer just devices for entertainment but have emerged as cheaper alternatives to PCs for remote working and learning, and are especially popular among students with basic needs,” said Pham. The tablet space in Western Europe has long been dominated by Apple, which grew shipments 73% in Q2 2021. Apple’s latest release of the M1-powered iPad Pro was warmly received in Western Europe.

That boost saw Apple increase its market share to 36%, the largest player by some margin. Lenovo was the only other major brand to record an increase in shipments, up 87% to hit a 20% share, mostly thanks to offering budget models below iPad pricing.

Mac shipments were also up by 11%, seeing Apple’s share of the Western European PC market climb from 8% to 9%.

Canalys sees further growth ahead, albeit at a slower rate.

Canalys has previously observed that the second quarter in Western Europe’s PC market is usually weaker, and Q2 2021 was no exception.

“Many workers have now been asked to return to the office, students have been attending classes since early March and social gatherings are once again popular. Overall, the economic recovery looks promising in Western Europe. Demand for PC  products is still growing, but unlikely to skyrocket again without another catalyst as strong as the 2020 pandemic’s digital acceleration,” said Canalys Research Manager Ben Stanton.

When it comes to Apple specifically, the company is likely to enjoy a dramatic boost to Mac sales when the long-awaited M1X 14- and 16-inch MacBook Pro models launch in either Q3 or Q4. A leaker with a good track record suggested that both machines would have the same CPU performance – though that will come at a price for 14-inch buyers.