14-inch MacBook Pro CPU will be identical to 16-inch; price will reflect this, says leaker 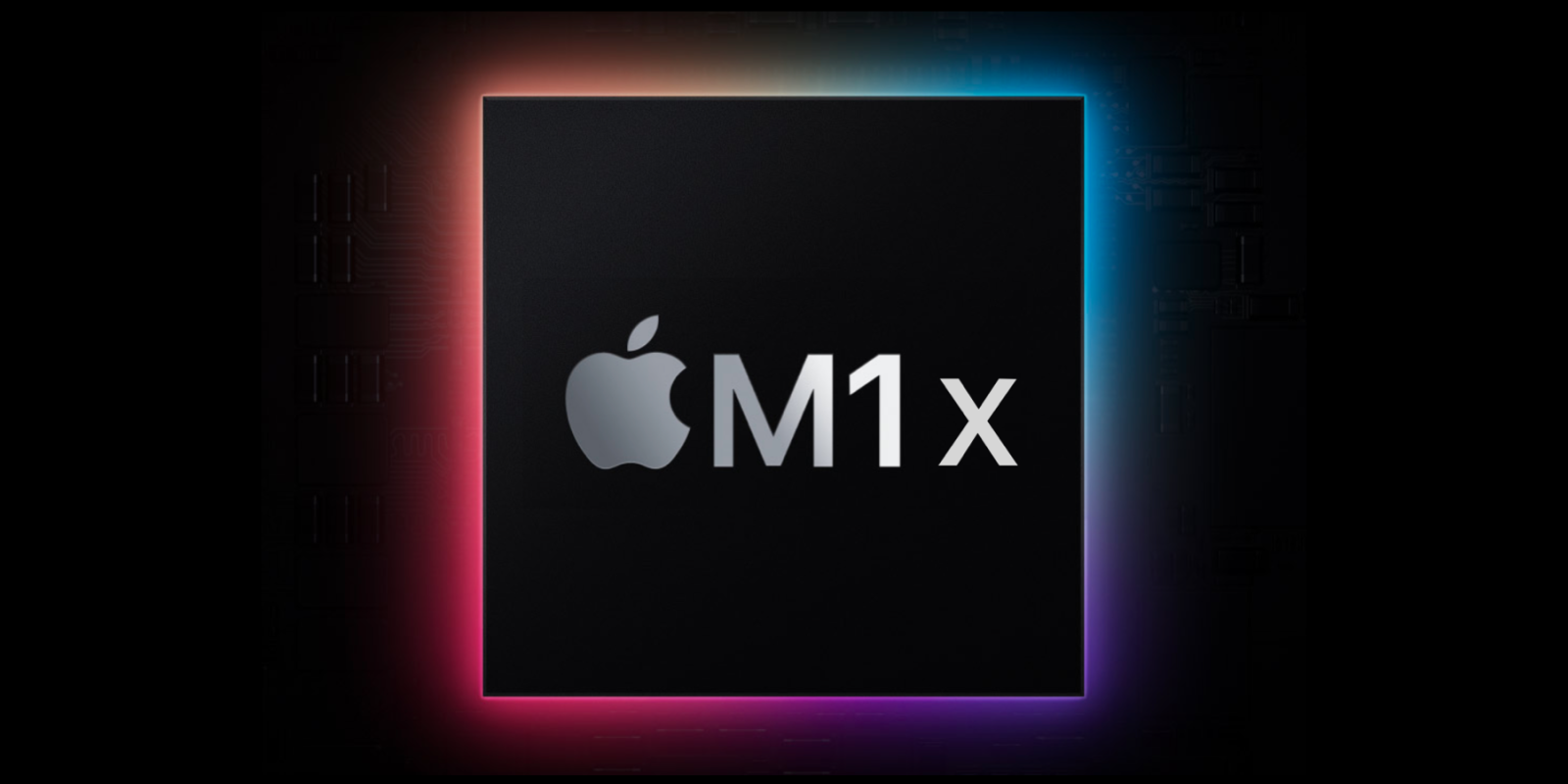 This would represent a significant shift from Intel Macs, where Apple had reserved the fastest processors for the larger machines …

Initially, Twitter user Dylan said that the two machines would have the same “performance,” but later clarified that he was only referring to the M1X chip, which will be full power for both models.

He said that the change would be welcomed by those who prefer the portability of a smaller machine, but still want the highest level of performance.

It’s comforting to note that both MacBook Pro’s that are coming this fall will have the same chip and the same performance. It’s definitely a win for those who like to opt for the smaller size […]

Just so that everyone understands, I am referring to the 16 and 14 inch pros both having the same M1X.

The addendum, then, would still leave open the possibility of different GPU and storage options, though as RAM is integrated into the CPU, it may be that the same options there would apply to both models.

Dylan warned that there’s no such thing as a free lunch, and that getting the same CPU as the 16-inch machine would be reflected in “a notable increase in price” over the current 13-inch. The existing M1 model 13-inch MacBook Pro starts at $1,299, while the Intel version starts at $1,799. The M1X model is likely to be priced above the current Intel one.

All leakers have mixed track records, but Dylan was correct in his tweets about both the new M1 iMac and the 2021 iPad Pro.

We still don’t known to expect the new machines. Bloomberg reported that we can expect them any time in the September to November timeframe. They have, however, been spotted in regulatory filings, and supply-chain sources say that production is underway.

We’re expecting a new design, reflecting the current square-edge design language in current iPhones and iPads; a mini-LED screen; a fast SD card slot, among other new ports; and a 1080p webcam, finally.

Even if the 14-inch MacBook Pro CPU and other specs are identical to the 16 inch, I’ll still personally be opting for the larger-screen model, as I want the largest possible screen when traveling. I am, though, expecting to have to brace myself for the price!