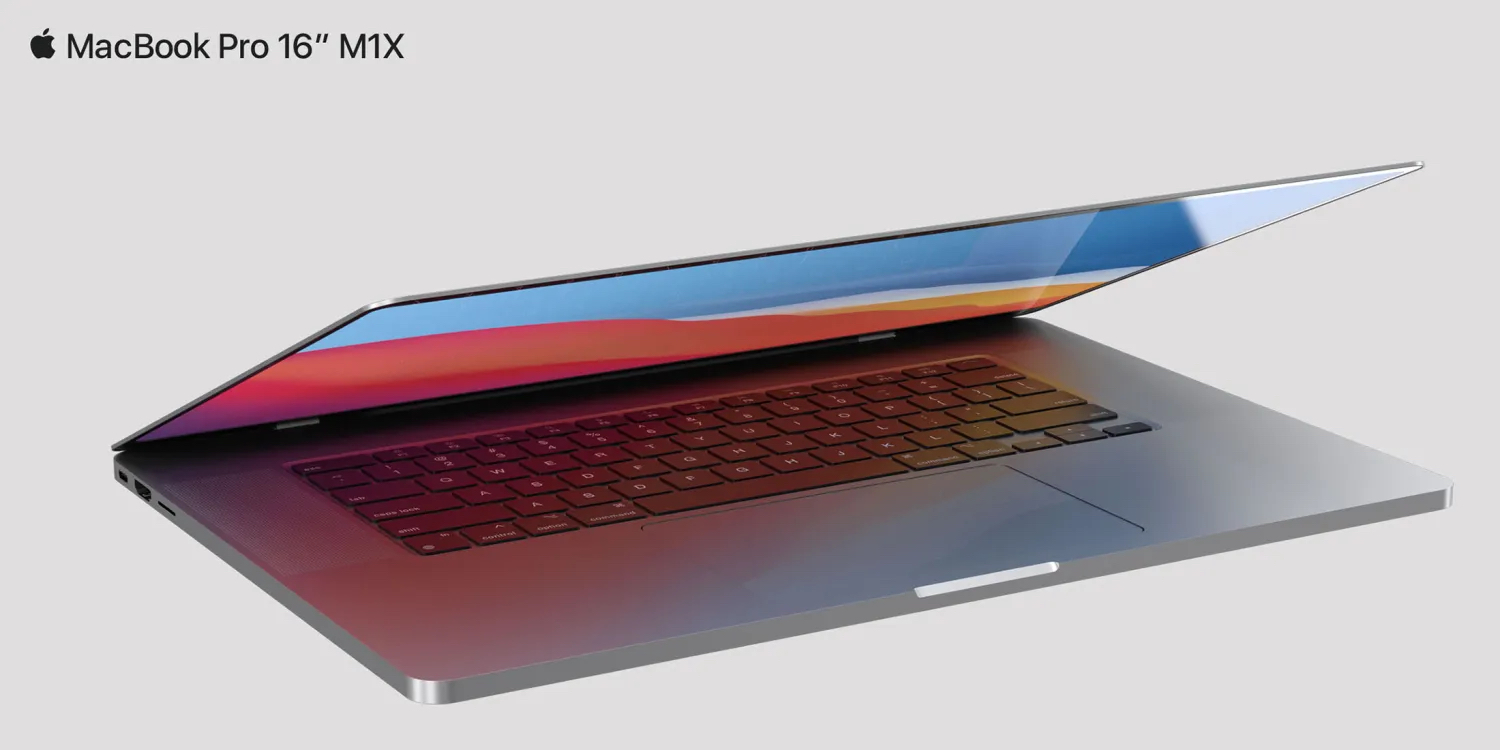 There’s still no certainty as to when the new machines will go on sale, however …

We’ve heard conflicting reports about when to expect the new machines. Even the most optimistic of these only said that they might be released “as early as” sometime in the summer, while the most pessimistic have suggested November.

Digitimes has suggested “late in the third quarter,” which would suggest September, alongside the iPhone 13, but the chip shortage may delay things. Indeed, there was a suggestion that Apple originally planned to launch the new Macs at WWDC but was unable to do so for this reason.

August would be exceedingly unlikely, so all we can say at this stage is sometime in the September to November timescale is likely.

Digitimes carries a paywalled report based on supply-chain sources.

Apple has started volume production for new MacBook Pro, with monthly shipments of the notebooks expected to arrive at 600,000-800,000 units during the period from August to November, according to sources from the upstream supply chain.

Apple is reportedly optimistic about sales of the machines, stating that the company expects to sell 23 million MacBooks by the end of the year – which would be 15% up on last year.

Given the impatience with which many Intel MBP owners are waiting to upgrade to Apple Silicon versions, that seems an underestimate if anything – though supply constraints may limit sales.

We’re also anticipating an updated flat-edged design, mini-LED screens, and the replacement of the Touch Bar with hardware function keys.

Check out everything known and expected in our MacBook Pro guide.