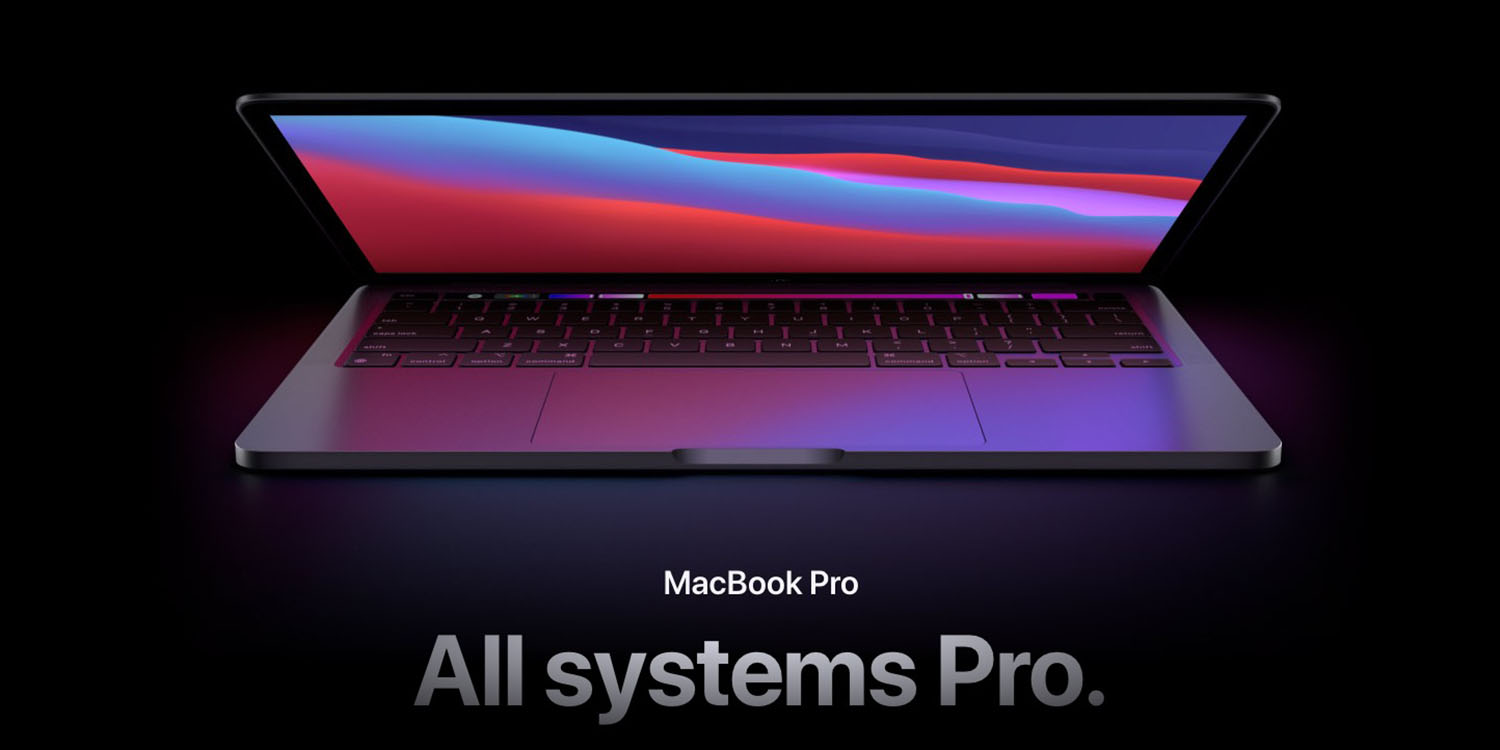 A source with a decent track record has suggested that the processor in this year’s MacBook Pro models will be branded the M1X rather than the M2, backing Bloomberg suggestions that it will be the same cores, but just more of them, and with a performance-heavy configuration.

Apple is said to be reserving the M2 name for next year’s chips, and that this will likely debut in a new MacBook Air …

Bloomberg didn’t specify Apple’s planned name for the MacBook Pro chips, but did tell us to expect:

For the new MacBook Pros, Apple is planning two different chips, codenamed Jade C-Chop and Jade C-Die: both include eight high-performance cores and two energy-efficient cores for a total of 10, but will be offered in either 16 or 32 graphics core variations […]

The new chips differ from the M1’s design, which has four high-performance cores, four energy-efficient cores and eight graphics cores in the current 13-inch MacBook Pro.

The M1X is an extension of the M1 that will contain more thunderbolt channels, cpu cores, gpu cores, multiple external monitor support, and greater power draw. These devices will both feature a 1080p webcam, SD card reader, three thunderbolt usb c ports, an updated MagSafe port, and an HDMI port.

They also state that Apple will drop the MacBook Pro lettering beneath the screen – a claim that predates both the more recent reports of this, and the new iMac launch.

Focusing on the Macbook Pro 14 inch and 16 inch models, the design will be similar to the iPad Pro with flat edges. The bezels will be reduced and the bottom “Macbook Pro” logo will be removed.

Dropping the logo would be consistent with the latest iMac.

Apple upset not a few iMac owners with that decision, while others suggested it spoke of a confidence that the design was so iconic that no overt branding was required on the front of the machine.

Dylandkt correctly predicted last year that this year’s iPads would have the M1 chip, and that the smaller iMac would launch ahead of the larger one, alongside other smaller claims that also panned out.