Leaker claims all future Macs will feature a 1080p camera 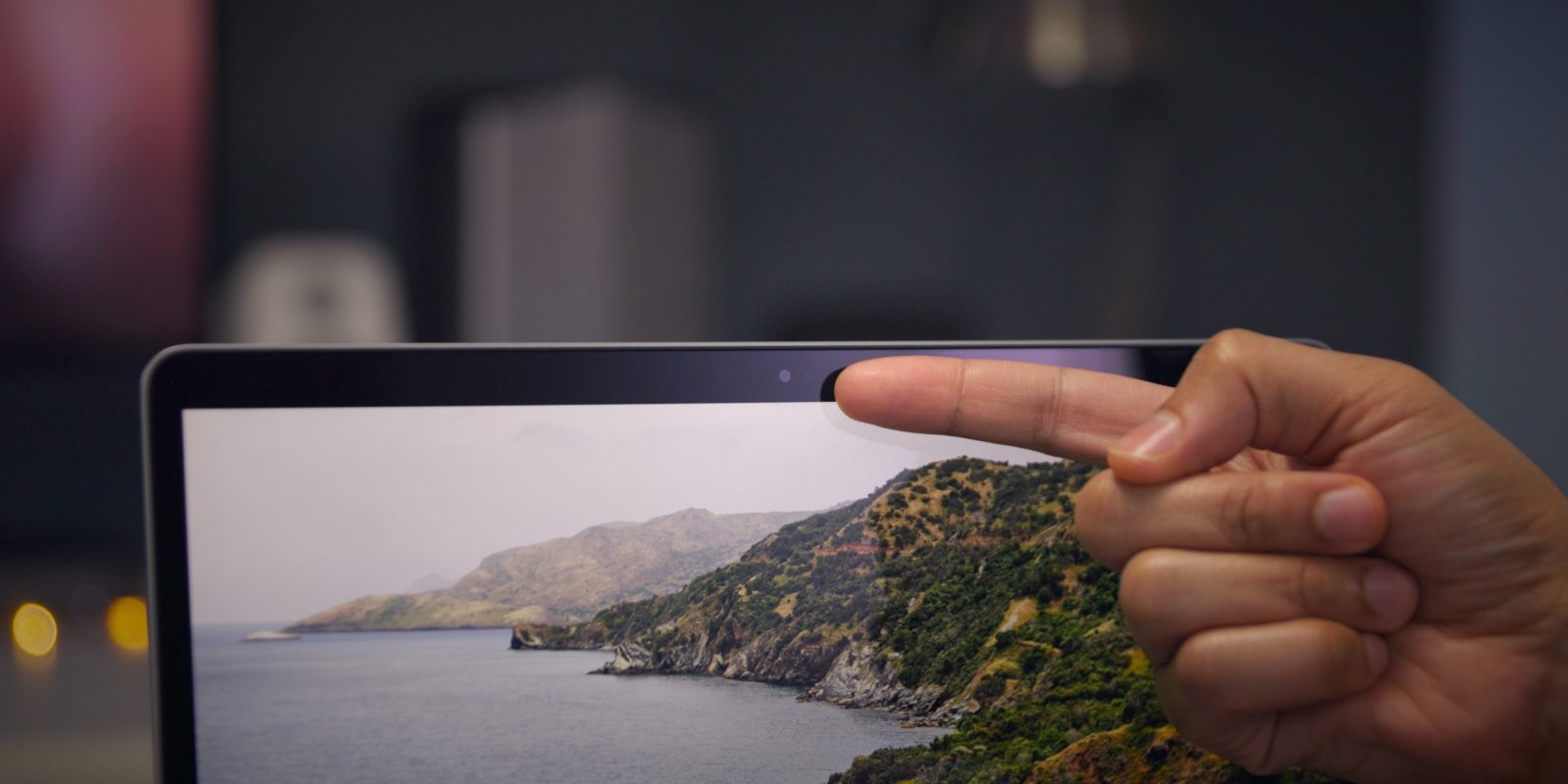 After years of customers complaining, it appears that Apple has finally listened to and, from now on, all the new Macs will feature a 1080p FaceTime camera, which means the redesigned 14-inch and 16-inch MacBook Pros and all other Macs launched by the company will feature a better camera.

Leaker DylanDKT posted on his Twitter that “the upcoming MacBook Pro will actually be getting an updated improved 1080p webcam for the next model and so will the entire Mac lineup.”

In his tweet, he also refers to tech YouTuber Linus, which recently posted a video about the problem with the laptop’s webcam. As smartphone front-facing cameras have been improving over the years, almost the opposite happened with laptops.

For Apple users, who have faced problems with the old butterfly keyboard mechanism, problems with Intel chips overheating, and the lack of more ports, it’s finally good news, as the first M1 MacBooks still offer a 720p camera.

A few weeks ago, DylanDKT said Apple will launch new versions of the MacBook Pro in Q4 2021, along with an updated Mac mini.

On Friday, reliable Apple analyst Ming-Chi Kuo also corroborated these rumors as these MacBook Pros are expected to enter mass production in the third quarter of 2021.