MacBook Pro Diary: I can’t wait for the M1X 16-inch MacBook Pro – but it will hurt! 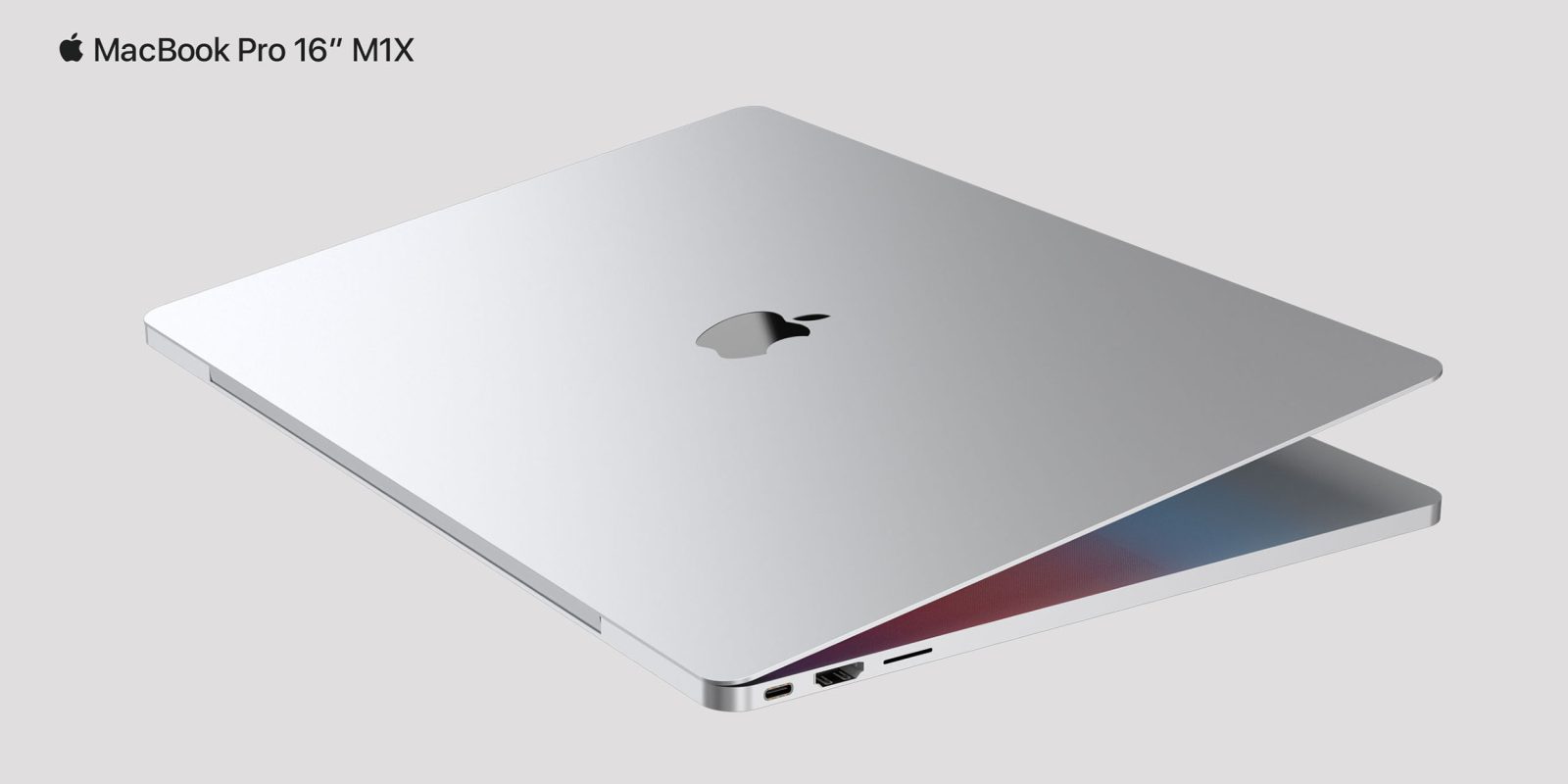 I’ve been waiting impatiently for the M1X 16-inch MacBook Pro ever since we got to see just how stunning the 13-inch machine is, in terms of both performance and battery life. If the latest rumor is correct, and it is launched at WWDC, I may not have too much longer to wait.

I am, however, expecting it to be a very expensive upgrade, for three reasons…

First, and most obviously, the purchase price. Looking at the current Intel model, the cost of the base model with middle RAM option and 4TB storage (I’ll get to that) is over $4,000. The M1X version is unlikely to be any cheaper.

Second, the fact that I’m upgrading sooner than would usually be the case. Historically, I’ve tended to keep my Macs for four to five years. At the end of that time, I’ve typically been able to sell them for 30-40% of the purchase price. If we take a purchase price of $4k, an ownership period of four years, and a resale value of 35%, that means a cost of ownership of around $650 per year, or a little over $50/month.

Selling them early tends to mean a proportionally higher cost of ownership because the biggest depreciation is suffered when walking out of the Apple Store with the machine under your arm, and that initial loss is being amortized over a shorter period. That happened to me last time, and selling a 2019 machine in 2021 is going to result in a higher cost of ownership, even without the third factor.

But that third factor is the likely additional hit to the resale value of an Intel machine when it’s suddenly been turned into last-generation tech. All of the extra performance and battery life I’m expecting to enjoy from the new machine is going to make a two-year-old Intel version seem like a poorer deal than it would have been without the comparison.

Of course, some people are going to think I’m nuts buying 4TB of storage. I addressed this one last time:

First, we are a very long way still from an always-connected world. Coffee shop WiFi, plane and train journeys [mean] I like to carry a lot of stuff on-board my laptop […] I find the only predictable thing about what I might want to access is, if it’s not on my built-in storage, at some point I’m going to wish that it was!

Since then, I’ve gotten into videography. A few weeks ago, I noticed I was getting a lot of beachballs when using my Mac, and a quick investigation revealed the reason: I was almost out of storage! That was entirely down to video, and was only the result of two micro-short films, a few modelling reels, and a dance video. I had to rapidly offload to external drives everything but the final footage.

Of course, that’s the nature of video, and it’s never going to be realistic to keep more than a project or two in local storage, but I want some headroom. I’m expecting to work my way up from a one-minute film to somewhere in the 10-20 minute range, which will mean a lot more raw footage sat on my machine while I work on it. I could work on proxies, but that still leaves traveling: It would make me extremely nervous to rely solely on external drives until I get home. So I do want a decent amount of on-board storage; heck, I’d even go for 8TB if that didn’t cross my own sanity threshold.

So add up the purchase cost of the M1X 16-inch MacBook Pro configuration I’m going to buy; the disproportionate depreciation hit I’ll take by selling early; and the “Who wants an Intel machine in 2021?” effect… All in all, that’s going to be a very expensive upgrade.

But I still can’t wait.

Of course, the niggling worry is whether I’ll manage to make it to four years next time, or whether Apple will drop something else compelling before then. I suspect not, though. The shift from Intel to Apple Silicon is the kind of massive change that comes along once every decade or two. I’m sure we’ll see worthwhile improvements each year, but these will be incremental changes, not revolutionary ones.

In terms of longevity, I’m expecting an M1X 16-inch MacBook Pro with 32GB RAM to be good for the same kind of useful lifespan as the Intel machines enjoyed before the shift to Apple Silicon made them feel obsolete overnight. A Mac typically offers 8-10 years of useful life, and doesn’t start to feel outdated even to a techy until the 4-5 year point. I’m not expecting that to change.

There was a curve ball here: reliability concerns. In 2019, I wondered whether the safest course might be to sell just short of three years, so the machine was within AppleCare for my entire ownership. But Apple now appears to be positioning AppleCare as an ongoing subscription, so as long as that comes to the UK, reliability is no longer a factor.

For me the two remaining questions are… One, are the rumors of a WWDC announcement true? Two, if so, will that be for near immediate availability, or will it be more of a heads-up, like the Mac Pro announcement back in 2019?

Either way, I’ll be buying mine on day one – what about you? Please share your own plans in the comments.