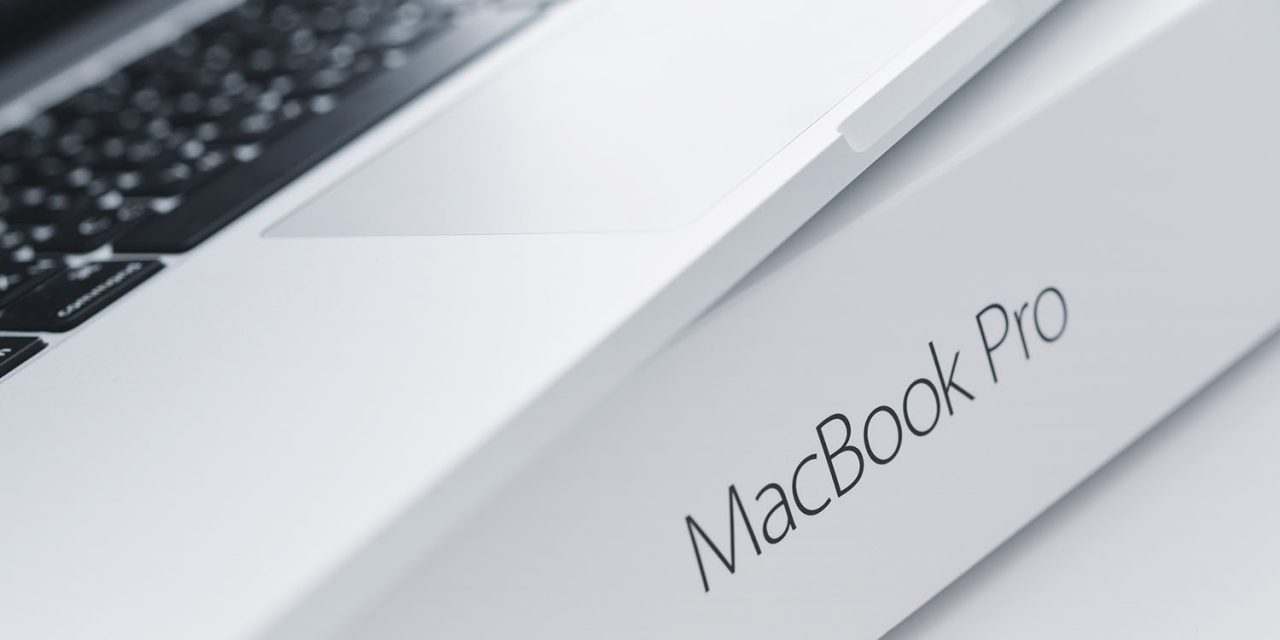 To add to the faulty keyboard and swollen battery, it turns out my MacBook Pro has a third failure: a logic board fault.

There was some good news when I went to collect my MacBook Pro today: the top-case replacement had been done. It had a shiny new keyboard, and non-swollen battery.

The bad news, however, was that the machine still immediately shutdown when run on battery power…

My immediate reaction was frustration at the fact that it appeared nobody had carried out a real-life test of the machine. The records showed that it had been put through all the automated tests, and had passed all of them. It also showed that a ‘functional test’ had been performed. This is what is supposed to be a real-life test: starting up and then running some software to ensure that trackpad, keyboard, microphone, speakers, and so on, were all working.

The technician responsible came out, and we were able to solve the mystery.

Why the problem was not properly diagnosed

Not unreasonably, when you have a visibly swollen battery and a machine that shuts down when you attempt to wake it or restart it on battery power, the obvious suspect is a failed battery. The top-case replacement includes a new battery, so that should have solved it.

All of which meant that the technician who booked it in for repair didn’t log detailed notes. He also rather understated the extent of the battery problem. Under Issue, he wrote this, and only this:

And there was a bizarre behavior too. Although the machine would instantly shutdown if you woke it or restarted it on battery power, that wouldn’t happen if you did either of those things on power and then disconnected the power. It would still shutdown randomly, but not immediately. The technician didn’t note those things.

So, the second technician, who carried out the repair, ran the standard tests afterward – which include disconnecting from power and ensuring all is well. However, he hadn’t tested waking or starting on battery as that isn’t in the checklist.

A new plan for the repair

He plugged the Mac into a network drive and booted from a known good system, finding the same problem occurred, ruling out software. That left only one suspect.

As he said, the modular design of these machines means there are essentially only three parts now: the top-case, which had been replaced; the screen, which couldn’t be involved; and the logic board. So that meant it had to be a logic board fault.

They do keep the base-level logic boards in stock, but not maxed-out ones, so that meant ordering one in, which is expected to arrive on Thursday.

Since the machine is working fine on power, I’ve taken it back for now, and am writing this on it. That gives me my normal working environment for the next couple of days. I’ll then drop it back to Apple on Thursday evening when I’m in the area anyway and should be able to collect it Friday evening – or over the weekend worst-case, which means only one more working day without it.

It will mean setting it up as a new machine

One huge drawback of Apple’s modular design is that the SSD is soldered to the logic board, so that will effectively mean setting it up from scratch, exactly as if it were a new Mac. Which, aside from the screen and outer casing, it will be.

I’m meticulous about backups, so that isn’t a concern, though it will be a hassle. There are always lots of bits and pieces that don’t get restored, so I’m preparing myself to do battle with those. In the meantime, to speed-up the restore, I’ve temporarily repurposed a 2TB SSD as an additional Time Machine backup so I can migrate from that.

A third failure further dents my faith in Apple quality

A third failure in a three-year-old machine. Put another way, the MacBook Pro has three modular components, and two of them have failed. Additionally, the keyboard is liable to do so again as it’s been replaced with an identical one which has the same inherent design flaw.

After a swollen battery in my iPhone X and two HomePod faults, I have to say that my faith in Apple’s quality control is at an all-time low.

There’s not much I can actually do about that. The benefits of the Apple ecosystem are such that I wouldn’t ever want to give them up, and that’s perhaps why Apple isn’t as concerned as it should be over quality issues: it has a largely captive customer base.

But I am considering fairly radical action in response: taking the advice of one reader (sorry, I can’t find the comment now; please comment here so I can credit you) to always buy AppleCare, then replace the machine every three years so it’s always under warranty.

(Aside: I could argue that EU law gives me this already. It says that products must be covered against manufacturing faults for ‘a reasonable period,’ and that what is reasonable depends on the type and cost of the product. I would argue that 4-5 years is reasonable for a high-end laptop, but (a) that would likely involve a battle each time (having to take Apple to court as the worst-case scenario) and (b) Brexit. I remain optimistic about getting a second referendum, but it’s far from certain. If we do leave, the plan is to incorporate all current EU law into UK law as a stopgap, but we live in a world in which politicians can’t be trusted to do even the thing they said they’d do half an hour ago…)

If I buy a lower spec as discussed last time, then three-yearly upgrades might not work out to cost very much more in terms of annual running costs.

It does, however, have two downsides. First, I’d be subjecting myself to the risks of more first-generation machines. If I sell my repaired machine now, for example, I’d be buying the first-gen 16-inch MacBook Pro. Granted this strategy would remove the financial risks of this, but not the potential hassles of repairs.

Second, and of greater concern, upgrading on a fixed three-year schedule would mean losing the opportunity to buy a new Mac when a compelling new feature arrives. What happens if I buy now, and next year’s 16-inch MBP offers something I really want?

But perhaps it’s time to be willing to forgo the gadget factor and focus on the fact that my Mac is a working tool, and that not having to worry about the expense of repairs is the more important factor.

It’s something I’ll mull over, and meantime I’ll spend more time playing with the 16-inch machine when I take mine back to the Apple Store. Watch this space.