Opinion: 2021 MacBook Pro ports could be an IO dream or nightmare 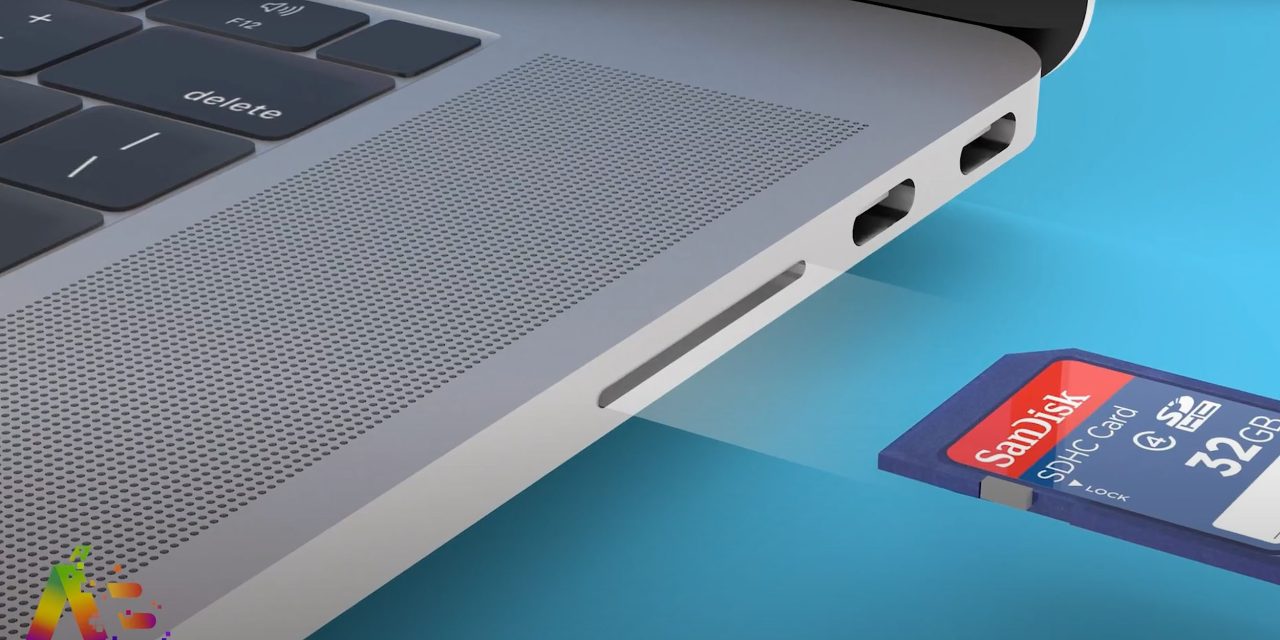 Based on recent supply-chain reports, the 2021 MacBook Pro ports could turn out to be either an IO dream or nightmare.

We today got a more detailed report about what to expect in terms of 2021 MacBook Pro ports, with noted Apple analyst Ming-Chi Kuo saying we should expect both an HDMI port and an SD card slot. Coupled to his earlier report of a new MagSafe power port, that’s a pretty dramatic change to the current models, which have just USB-C ports and a headphone socket.

Apple went all-in on USB-C ports in 2016, arguing that these offer support for anything you might want to connect to a Mac, either directly into the new ports or via adapters.

That decision made a lot of people very happy. Personally, I love a single-cable connection to my monitor, carrying power, video, and data. I also really appreciate the ability to connect a power adapter on either left or right side of my Mac, depending on what is most convenient at the time. And personally, I didn’t need many adapters – mostly I just swapped out a few cables. The lack of an SD card slot was the only thing that really bugged me.

But Apple also made a lot of other people very unhappy. Some argue that HDMI is still the most common display standard, and it’s a nuisance to have to carry an adapter to connect to monitors and projectors, especially when visiting client premises. Some had USB peripherals with hardwired USB-A plugs and disliked having to fit adapters to those. And, of course, quite a few people really missed MagSafe.

Apple does now appear to be attempting to win back the latter group with some new ports. We are, if the rumors are correct, getting:

But the biq question is: at what cost? I love having four USB-C ports, if for no other reason that the convenience of using my MacBook Pro as a charging hub for my other devices when travelling. Will we get to keep four USB-C ports, and get the others on top? If so, everyone should be happy. But this is Apple, the company that factors in every fraction of a cent in manufacturing costs.

So one very real possibility, as raised by my colleague Benjamin Mayo earlier, is that the new ports come at the cost of reducing the number of USB-C ones. In which case I and others like me will be unhappy, as we’d be swapping out one or more multifunction ports – whose abilities include power and video connections – for single-function ones.

So let’s look at each of the reported ports in turn.

This seems to me the only noncontroversial one. It’s a hugely useful port for a great many professionals and nonprofessionals alike, and takes up very little space. It’s also unlikely to replace a USB-C port.

This one seems to me a no-brainer (though I no longer need one personally, for reasons I’ll get to in a separate piece another day).

I loved MagSafe. It was a truly smart idea when Apple introduced it, and it’s been a much-admired Apple feature. Countless MacBooks have been saved by the fact that the cable breaks away if someone trips over it.

When Apple removed it, I was concerned. But having had two or three incidents of me or someone else walking into the power cable, my experience has been that USB-C cables also break loose without the laptop being dragged onto the floor. Given that, there doesn’t seem to be any great benefit in switching back.

It wouldn’t be so bad if Apple retains the ability to charge from any USB-C port, and still has them on both sides of the laptop. In that case, I’d carry on using USB-C and enjoying the single-cable connection to my monitor, retaining the handy ability to power or charge from either side.

But if it were MagSafe-only power, or there were no longer USB-C ports on both sides, I and others like me would be very unhappy.

Apple’s smartest move here would be to create a MagSafe adapter for USB-C ports, much like the existing third-party ones. That way, everyone wins. Those who want MagSafe get it – but can still connect to either side. Those who don’t can just leave the adapter in the box.

I understand the arguments for an HDMI port. While modern monitors use USB-C connections, the vast majority of existing ones out there still use HDMI, as do TVs. If you turn up somewhere and need to make a presentation from your laptop, the chances are very high that someone’s going to pass you an HDMI cable.

But… it’s not as if an HDMI port guarantees to free you from the need to carry dongles in that situation. There are three different types of HDMI plug: standard, mini, and micro (image courtesy of The Conch Tech):

Apple is exceedingly unlikely to fit a standard HDMI port into the slim form factor of a MacBook Pro, so it will either be a mini or a micro, and the smart money would be on a micro. The chances are, you’ll still need an adapter: you’d simply be swapping out a USB-C to HDMI adapter for a micro-HDMI to standard-HDMI one.

For me, then, it depends what Apple has planned.

The dream scenario is this:

The nightmare scenario is:

What’s your view? Are you expecting my dream or nightmare scenario? And would you label them the same way, or would you be happy in either scenario? Please take our poll, and share your thoughts in the comments.