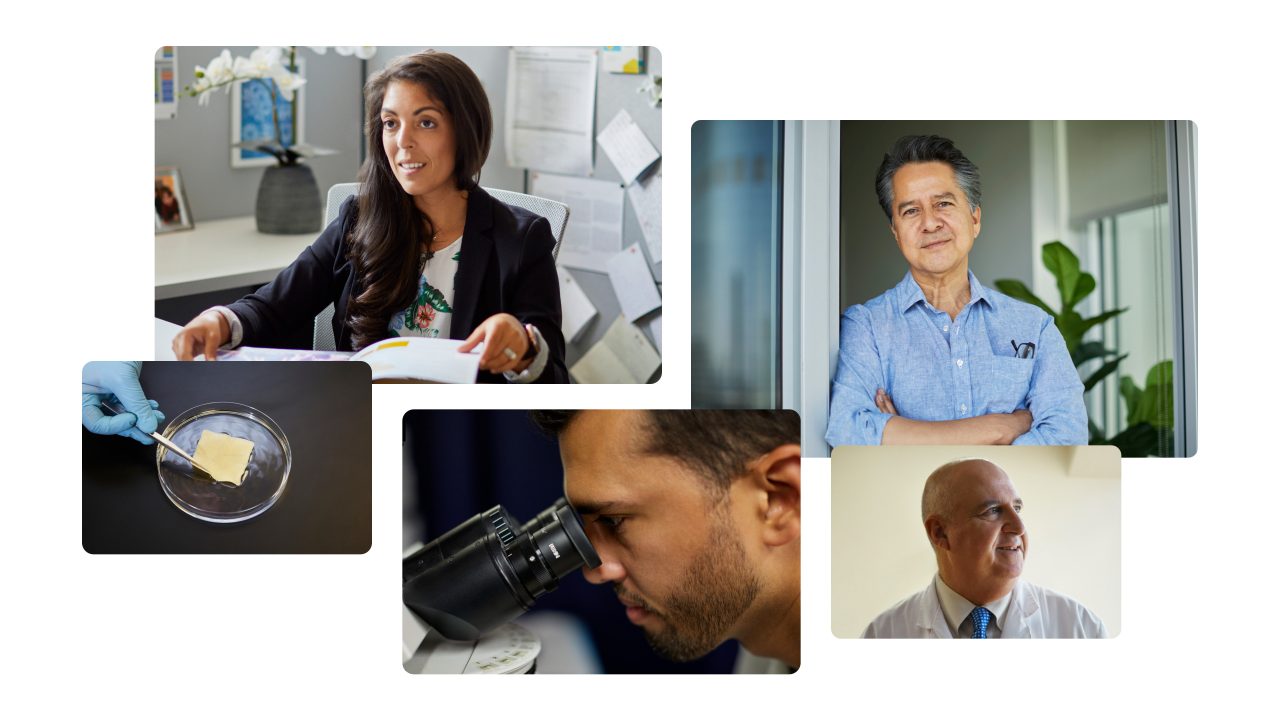 Apple has announced today that it has invested in the biotech startup SweetBio and VC firm VamosVentures as part of its growing Racial Equity and Justice Initiative. Apple explains that SweetBio is helping to heal patients through its advanced wound care product.

Apple announced in a press release:

SweetBio was founded by sister and brother team Kayla Rodriguez Graff and Isaac Rodriguez, whose family is from Puerto Rico. Their goal is advanced wound care for all, and to achieve this, they’ve harnessed the power of a surprising source: honey. Specifically, Manuka honey, which is derived from bees pollinating the Manuka tree and has been shown to have antibacterial and healing properties, according to some studies.

As part of Apple’s recently launched Racial Equity and Justice Initiative (REJI), the company has invested a collective $50 million into a number of firms that focus on Black- and Latinx-owned businesses, including VamosVentures.

Apple expanded its Racial Equity and Justice Initiative (REJI) earlier this year, investing $100 million into the program and searching for new ways to “dismantle systemic barriers to opportunity and combat injustices faced by communities of color.

You can read the full press release from Apple regarding the SweetBio and VamosVentures announcements right here.