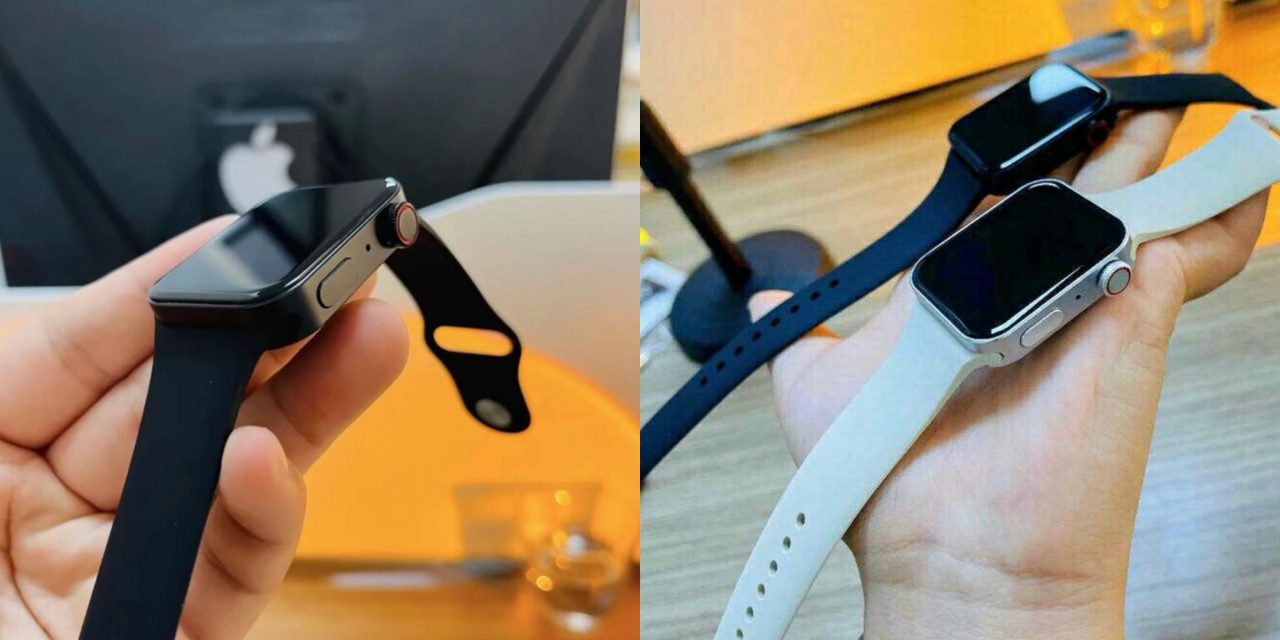 We’re just several weeks away from the introduction of the Apple Watch Series 7, and expectations are starting to take shape. We’ve seen multiple different CAD renders showcasing the flat-edged Apple Watch Series 7 design, and now clones based on those renders have started to emerge in China.

As shared by Majin Bu on Twitter this morning, Apple Watch Series 7 clones are popping up for sale in China in multiple different colors and finishes. These clones are likely based on leaked CAD renders and schematics, which we’ve reported on in the past. They offer a closer look at the rumored flat-edged design coming to the Series 7.

Over the last several days, a number of leaks have suggested the Apple Watch Series 7 will be available in two new sizes: 41mm and 45mm, up from the current 40mm and 44mm. This would represent the second change to the Apple Watch screen size since the early days of the 38mm/42mm design.

I think one of the important things to keep in mind when looking at these Apple Watch Series 7 clones is the lack of attention to detail. These are being produced based on schematics for the legitimate Apple Watch Series 7, but as Majin Bu says on Twitter, they are being sold in China for around $60. They exist primarily for case makers and to give us a look at the flat-edged design in the real-world.

For instance, one of the most notable things about these Apple Watch Series 7 clones is where the display meets the casing. On the current Apple Watch, this is done in a very elegant manner, such that the design is almost borderless. In these images, there is a clearer distinction between the display and the edges, but that is likely something Apple will perfect on the final design.

I wouldn’t jump to conclusions just yet about this design. We’ll just have to wait a few more weeks to see Apple’s official announcement and to get our hands on the Apple Watch Series 7 itself.