Apple’s App Store commission to unravel in Korea; analyst says US could follow 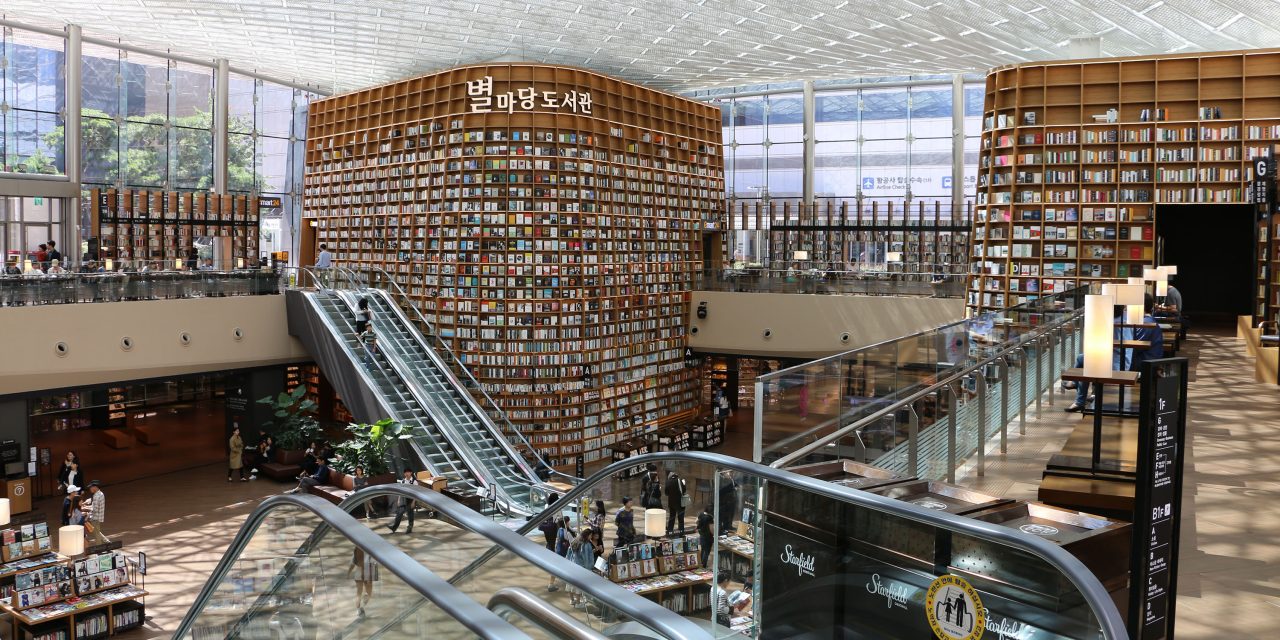 Update: Bloomberg tech reporter Sohee Kim tweeted that the vote has been postponed due to extra time needed for a separate bill designed to tackle ‘fake news.’

Apple’s App Store commission is under threat from a new antitrust law in Korea that is “almost certain” to get the necessary votes today.

It would allow developers to choose their own payment platforms, and avoid the 15% or 30% cut they currently have to pay to Apple for app sales and in-app purchases.

We last week reported that South Korea was working on a law to force both Apple and Google to allow developers to offer third-party payment platforms within their apps. A vote might have happened the very next day, but was delayed, likely to ensure it had sufficient support to pass.

South Korea is expected to become the first country to pass a law ending Apple and Google’s domination of payments on their mobile platforms, setting a potentially radical precedent for their lucrative app store operations everywhere from India to the US […]

The Telecommunications Business Act would mandate giving users a free choice of app payment providers. The bill, which is almost certain to pass an assembly vote Monday given the ruling party’s super-majority, opens the door for companies like Fortnite maker Epic Games Inc. to transact directly with users and bypass the platform owner’s charges.

Other governments will be watching closely, and one analyst says that the prevailing mood around the world suggests that other countries may well follow Korea’s lead.

“This could presage similar actions elsewhere,” said Omdia analyst Guillermo Escofet, who specializes in digital consumer platforms. “Regulators, lawmakers and litigators in North America and Europe are also scrutinizing app-store billing rules, and the overriding political mood has become hostile to the enormous amount of power concentrated in the hands of the tech giants.”