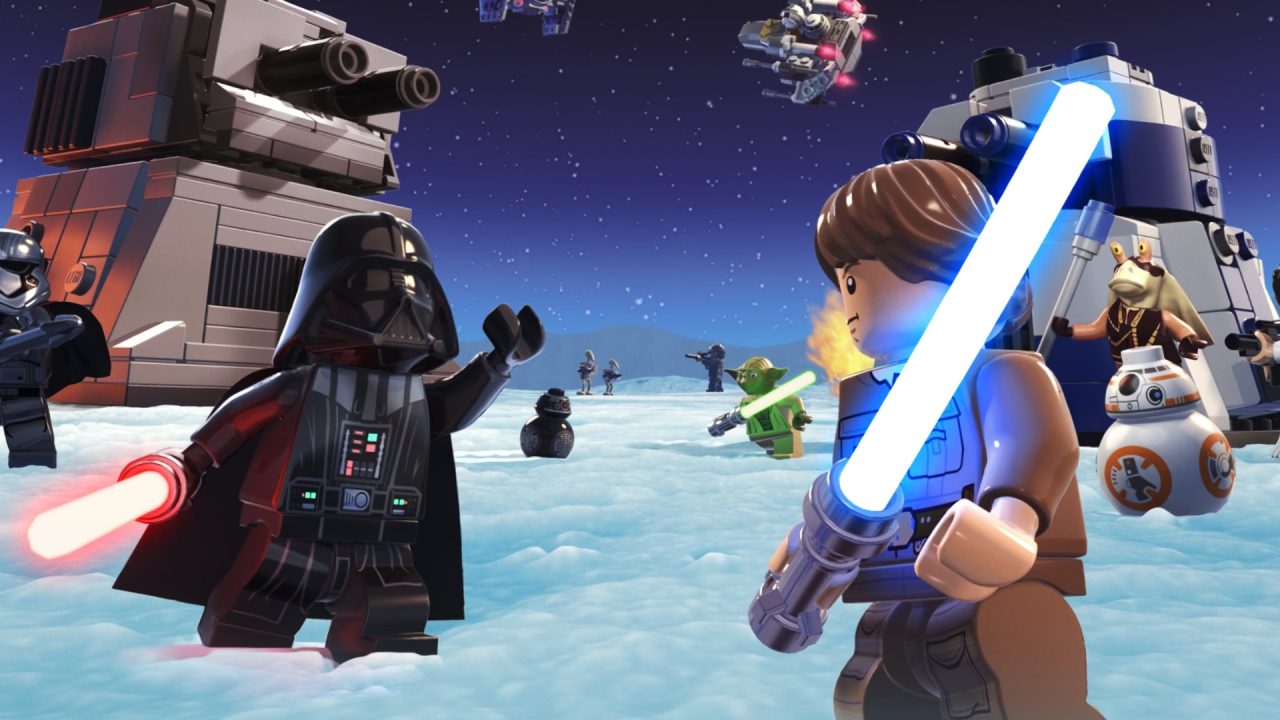 With Star Wars Battles, players will be able to lead their characters into real-time, multiplayer PvP battles in arenas inspired by iconic locations from throughout the galaxy.

“What happens when an Ewok takes on a Tusken Raider? Can a flock of porgs tackle a stormtrooper in a standoff? Could Chewbacca go toe-to-toe with Boba Fett? Who would win in a showdown between Yoda and Darth Vader?”

With LEGO Star Wars Battles, players have to master both sides of the Force by discovering unique combinations of units and building your strategy with characters from the entire Star Wars universe.

Check out all the games available on the Apple Arcade platform here.