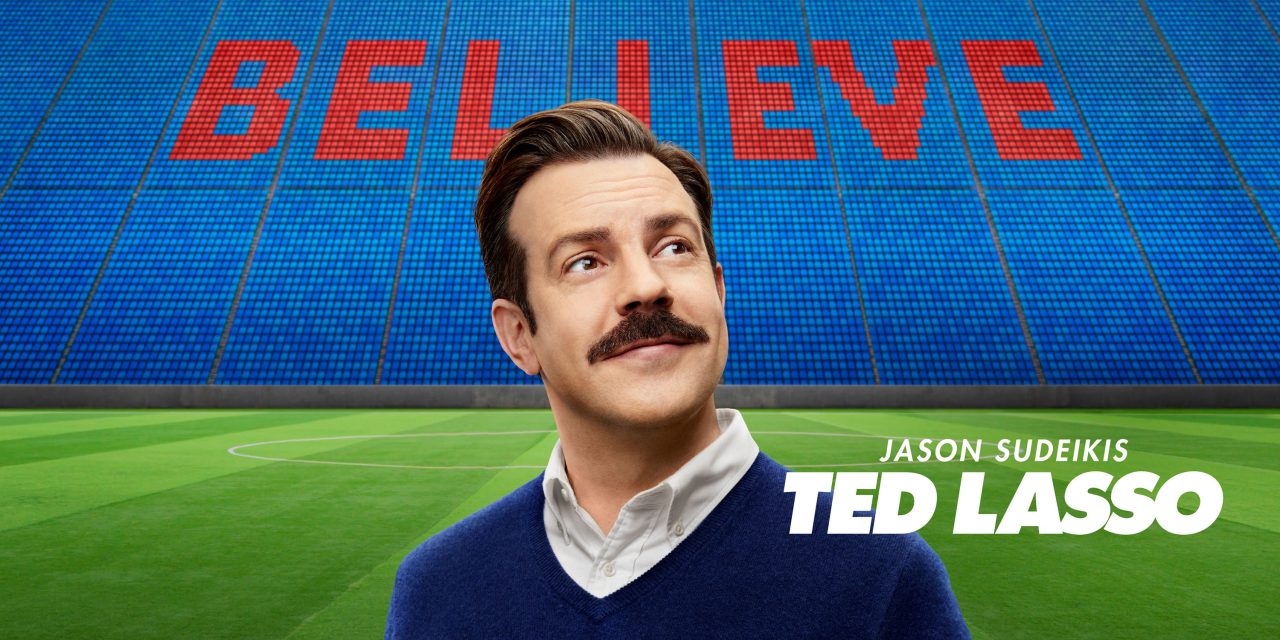 The Ted Lasso awards train keeps on running as Apple TV+’s hit comedy series notched up more wins than any other show in the first-ever Hollywood Critics Association TV Awards.

Apple announced that Ted Lasso had won four awards at the virtual ceremony.

The Cupertino company said that the latest awards continue the record performance for Ted Lasso.

Variety reports that there were plenty of awards on offer, as the HCA opted for different categories for broadcast, cable, and streaming shows.