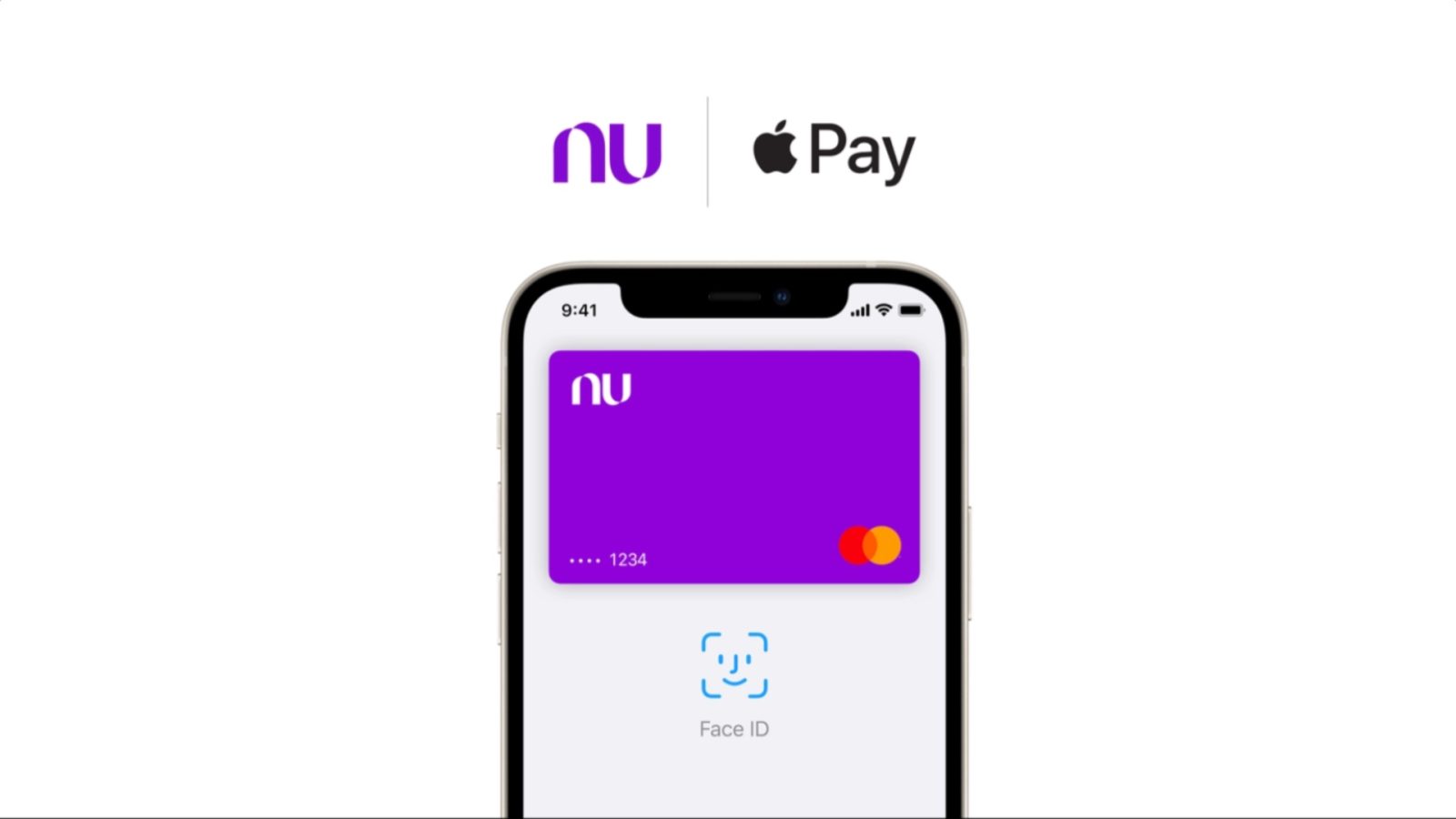 Apple Pay is expanding in Brazil as the largest fintech in the country, Nubank, is adding support for Apple’s own payment system with its credit cards.

It’s been years since Nubank customers asked for Apple Pay support. While the fintech wasn’t the first one to introduce Apple’s payment system in Brazil, it’s the most anticipated.

In July, Nubank held an event where the company announced a new Ultraviolet card, with a metal finish, similar to the Apple Card, and with the benefits of a Black credit card plus cashback. It also teased that Apple Pay support was coming in 2021.

Today, in a blog post, Brazilian’s fintech Nubank announced its arrival on the Apple Wallet with Apple Pay.

Yes, it’s offical! Nubank customers were eager for another payment option and starting August 31 2021, Apple Pay is available for those who have a debit or credit card from Nubank.”

To add the card to Apple Pay is very simple:

Since the feature started to roll out today, some users are still experiencing some issues to add their credit cards. Just wait a bit and try it again soon.