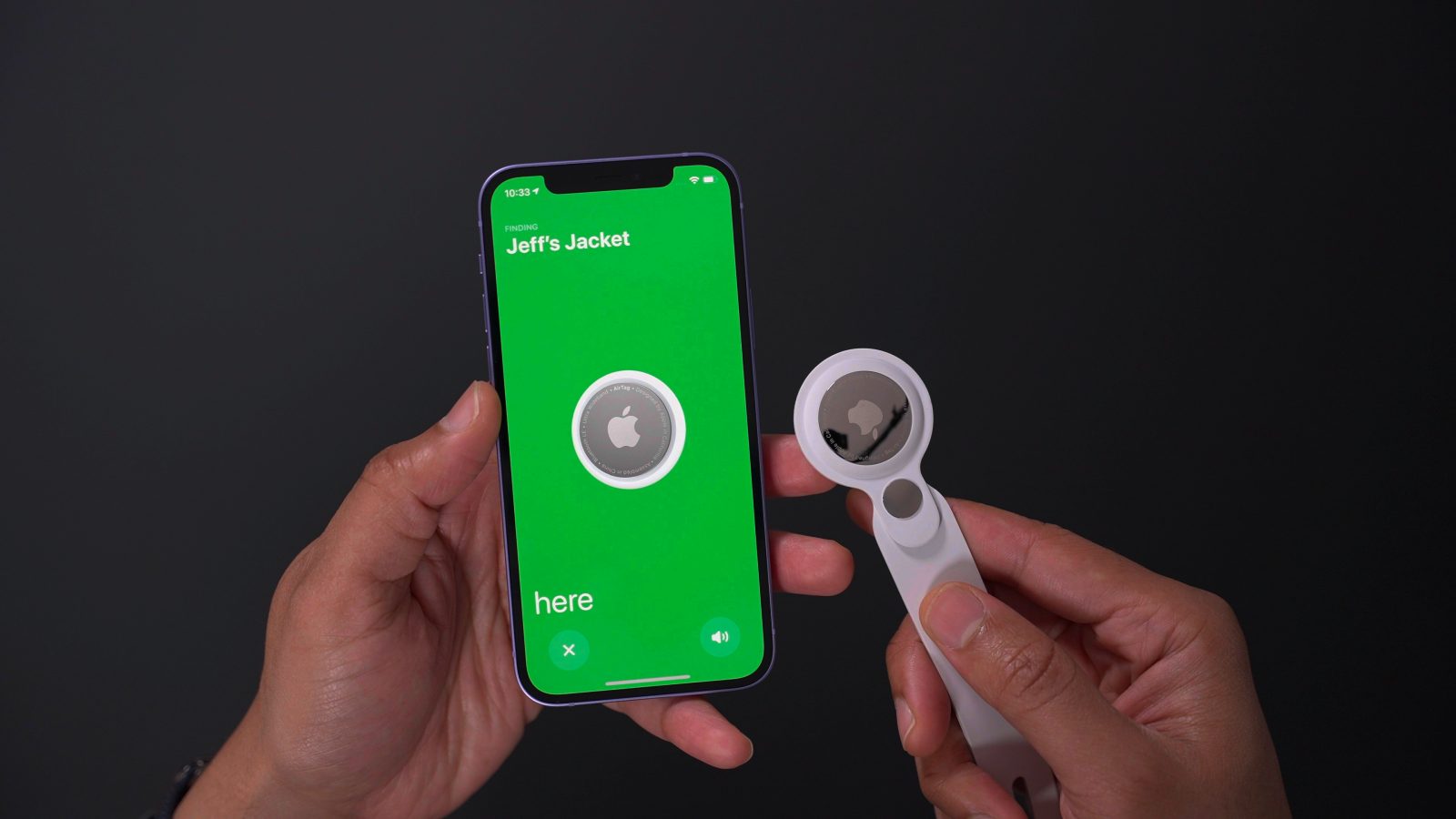 Update September 7, 2021: Apple is rolling out yet another updated version of AirTag firmware 1.0.291, this time with build number 1A291e.

There is also no way to force it to update. Instead, just make sure your AirTag is in range of your iPhone, and it should automatically update.

It’s unclear what’s new in this updated AirTag firmware version. Apple has confirmed that it is working on an Android app that will detect AirTags and other Find My-enabled accessories, but as of publication, that application is not yet available on the Google Play Store.