More Apple Music DJ mixes on the way, thanks to Shazam tech 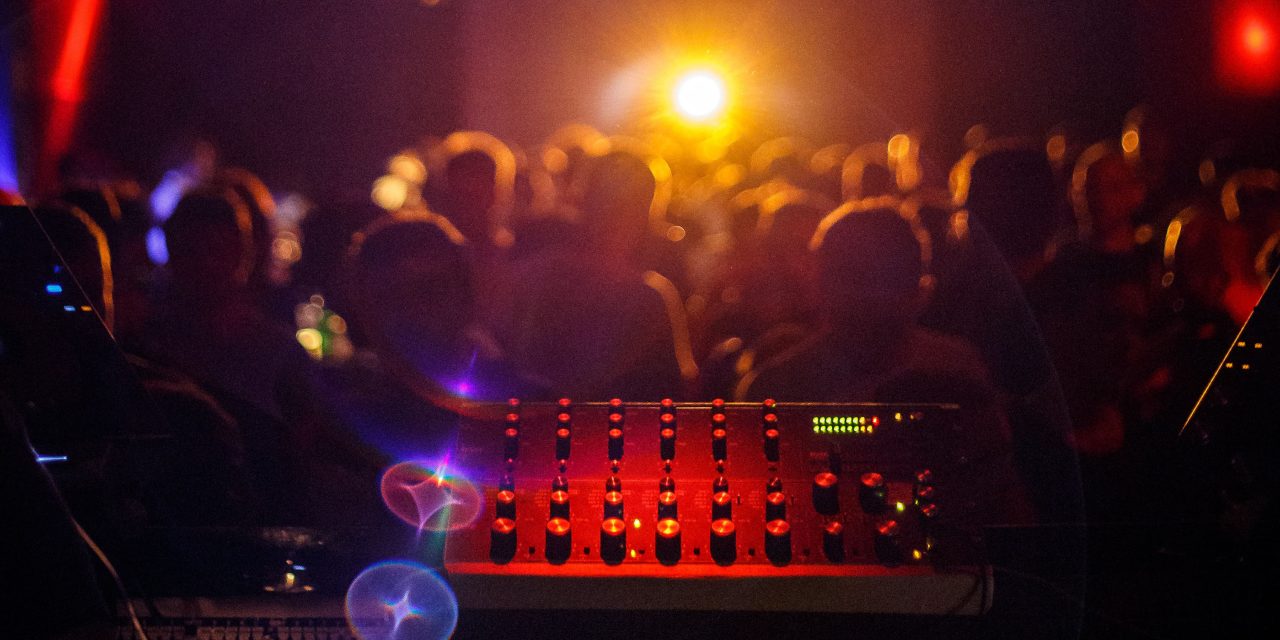 There will be a lot more Apple Music DJ mixes available on the streaming service, thanks to the Cupertino company’s use of Shazam technology.

That’s because a mix includes clips from multiple artists, and each performer and songwriter needs to receive their cut. That means that a company has to be able to identify each of the clips included in order to ensure that app parties are properly credited and compensated.

TechCrunch reports that Apple has formally announced a tech that it has been quietly using for some time now, courtesy of its acquisition of Shazam in 2018.

Apple Music announced today that it’s created a process to properly identify and compensate all of the individual creators involved in making a DJ mix.

Using technology from the audio-recognition app Shazam, which Apple acquired in 2018 for $400 million, Apple Music is working with major and independent labels to devise a fair way to divide streaming royalties among DJs, labels, and artists who appear in the mixes. This is intended to help DJ mixes retain long-term monetary value for all creators involved, making sure that musicians get paid for their work even when other artists iterate on it […]

Apple Music already hosts thousands of mixes, including sets from Tomorrowland’s digital festivals from 2020 and 2021, but only now is it formally announcing the tech that enables it to do this, even though Billboard noted it in June.

As part of this announcement, Studio K7!’s DJ Kicks archive of mixes will begin to roll out on the service, giving fans access to mixes that haven’t been on the market in over 15 years.

“Apple Music is the first platform that offers continuous mixes where there’s a fair fee involved for the artists whose tracks are included in the mixes and for the artist making those mixes. It’s a step in the right direction where everyone gets treated fairly,” DJ Charlotte de Witte said in a statement on behalf of Apple. “I’m beyond excited to have the chance to provide online mixes again.”

As yet, Apple isn’t accepting user-generated content (UGC), which is typically hosted on platforms like SoundCloud. That may well be a future ambition for Apple Music, given that UCG has been estimated to be worth over $6 billion to the music industry.

The announcement follows recent news for a rather different musical genre – Apple acquired Primephonic in order to launch a standalone classical music app.