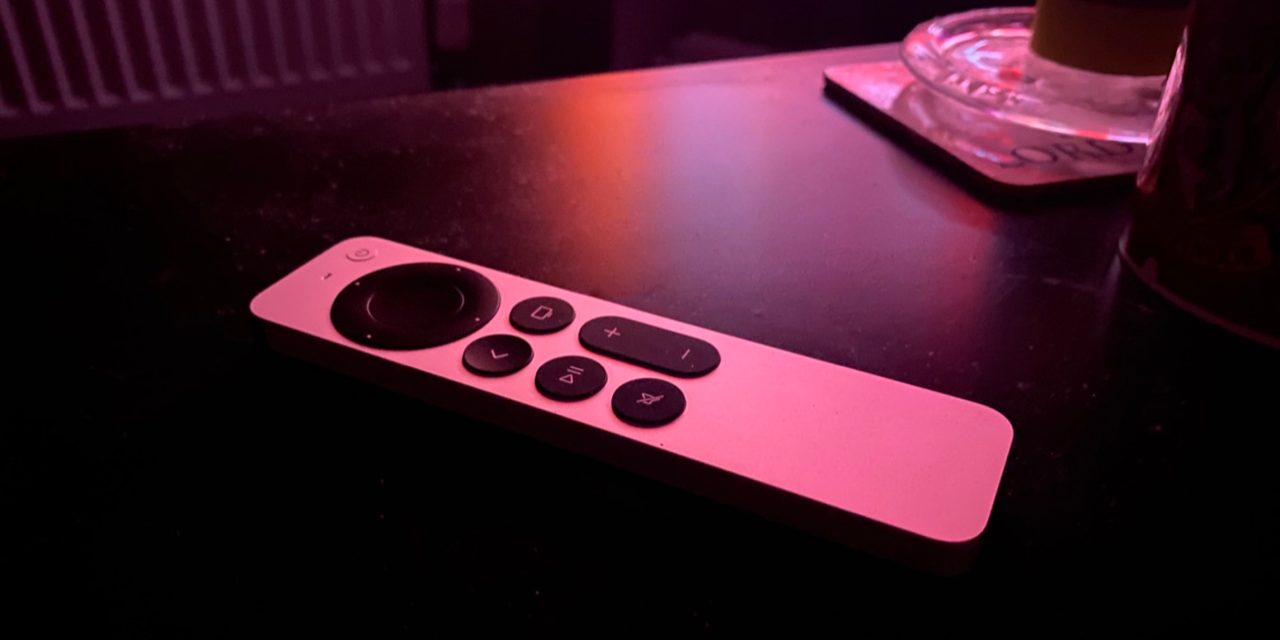 A wide-ranging new report from the Information today offers a behind-the-scenes look at Apple TV+ operations. The report says that Apple is looking to ramp up its output of original TV shows and movies to “at least one a week” in 2022, while it is also planning to spend more than $500 million marketing TV+ this year.

While Apple does not report subscriber numbers for TV+, a “person with known of the numbers” told The Information that an analyst estimate of around 40 million subscribers is “roughly accurate as of this summer.” Approximately half of those subscribers are paying for the service, while the other half are on free trials of some sort.

Apple plans to spend $500 million marketing TV+ this year, according to the report, but an interesting tidbit is that it refuses to run paid advertising campaigns on Facebook and Instagram. Presumably, this is an extension of the contentious relationship between Facebook and Apple executives. Apple plans to use some of that marketing budget on bringing a dedicated TV+ button to remotes from other manufacturers, similar to its existing deal with Roku.

As for the low-cost dongle, the report explains that Tim Twerdahl was the Apple executive in support of such a product. Twerdahl joined Apple in 2017 after stints at Amazon, Roku, and Netflix to head product marketing for Apple’s home and audio products. Twerdahl reportedly believed that a low-cost Apple TV dongle would “make it much more affordable for people to access Apple’s video-streaming service.”

But two longtime Apple marketing executives, Greg Joswiak and Phil Schiller, overruled Twerdahl, said the person familiar with the discussions. They didn’t want Apple getting into the business of making cheap, low-margin devices, and they were concerned that putting Apple’s brand on them would tarnish its reputation for building premium products. In the end, Apple decided it was comfortable developing an app for Apple TV+ that worked on hardware products from Samsung, Roku, Amazon and others, even if they were relatively inexpensive.

Twerdahl gave a number of interviews to the press following the launch of the new Apple TV 4K earlier this year, but today’s report from The Information says that he has since departed Apple “in recent months.”

As for Apple’s oft-rumored interest in acquiring a studio or striking a deal with the NFL, today’s report says:

While Apple has looked at buying studios or rights to sports, it has never been a serious contender, according to people familiar with the discussions. Although it held discussions with MGM about acquiring the studio, Apple never offered a specific bid for it (Amazon has since agreed to pay $8.5 billion for MGM). In discussions with the NFL, Apple’s bid for rights to the league’s Sunday Ticket football package was around $900 million per year, less than the $1.5 billion per year deal DirecTV had agreed to for the package years before (bidding for the current deal is ongoing).

The full report at the Information can be found here.