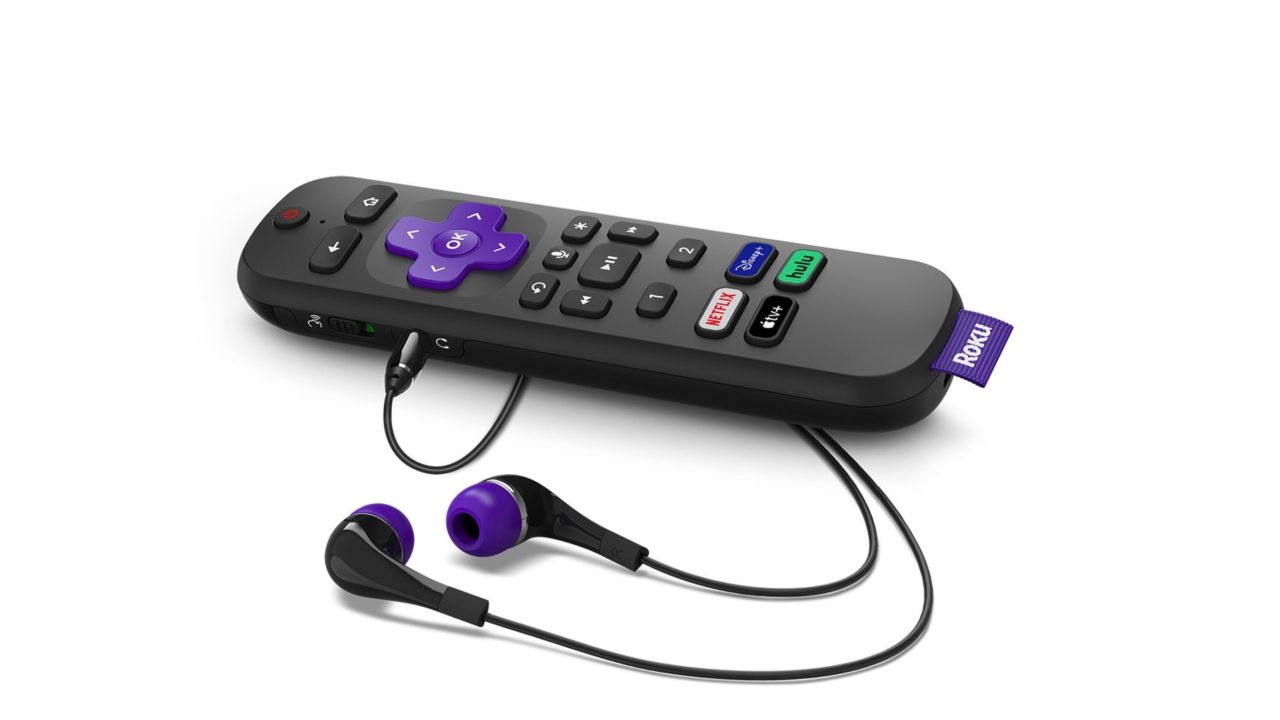 Roku has made a handful of announcements this morning, and two of them are particularly notable for Apple users. The company has announced the rollout of Roku OS 10, bringing HomeKit and AirPlay 2 to its HD streaming devices. There’s also a new Voice Remote Pro with a dedicated Apple TV+ button…

The Roku Voice Remote Pro is compatible with all Roku TV models, audio devices, and select streaming players. It will retail for $29.99. This marks the first remote with a dedicated Apple TV+ button, and it’s positioned alongside dedicated buttons for Hulu, Disney+, and Netflix.

Apple is almost certainly paying for this placement. A report from Bloomberg in 2019, citing eMarketer data, suggested that companies pay Roku around $1 per remote sold with a dedicated quick-launch button on them.

The Voice Remote Pro also features a rechargeable battery and a lost remote finder feature, similar to what has been rumored for Apple’s future Apple TV remote.

Roku OS 10 has begun rolling out to select Roku players and is expected to roll out to all supported streaming devices, including the new Roku Express 4K+, Roku Streambar Pro, and all Roku TV models in the coming weeks.

AirPlay 2 support on Roku products will make it easy for you to share or mirror content from your iPhone, iPad, or Mac to your TV. HomeKit support allows your TV to integrate with the Home app on your device, manage playback with Siri, add your TV to scenes and automations, and more.

Other announcements from Roku today include the Roku Express 4K, its latest streaming stick that will be available in the US for just $39.99. You can learn more here.