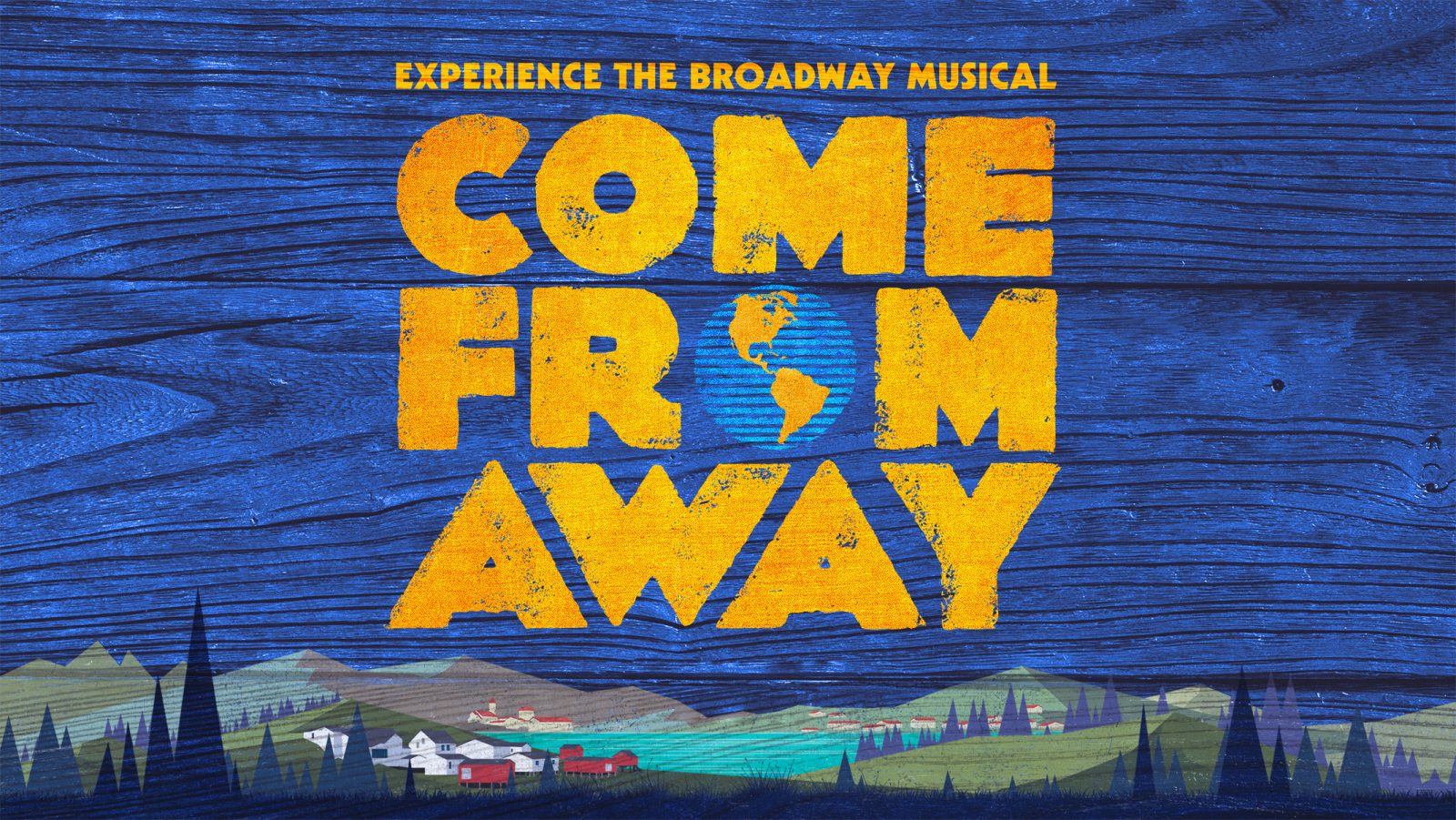 A new filmed version of acclaimed Broadway musical Come From Away arrives on Apple TV+ today. The play is set in the week after 9/11. Here’s how to watch.

Come From Away follows the story of more than 7,000 people who were stranded in the aftermath of the 9/11 terrorist attacks. The people were generously welcomed into the town of Gander, Newfoundland where they forged life-long friendships.

Come From Away is streaming as part of the Apple TV+ original catalog. That means you can sign up for the $4.99/month subscription to watch the movie and all other Apple originals, at no additional charge.

If you haven’t used Apple TV+ before, you can get a seven day free trial. You can also currently get free Apple TV+ for a year through T-Mobile, or six months free by signing up through the Apple TV app on PlayStation 5.

How to watch Come From Away.

Apple is releasing Come From Away in part to commemorate the 20th anniversary of the 9/11 attacks. Apple TV+ is also streaming ‘9/11: Inside the President’s War Room’, a new documentary featuring interviews with former president George Bush, Dick Cheney and other high-ranking staff as they relive the events of that terrible day.