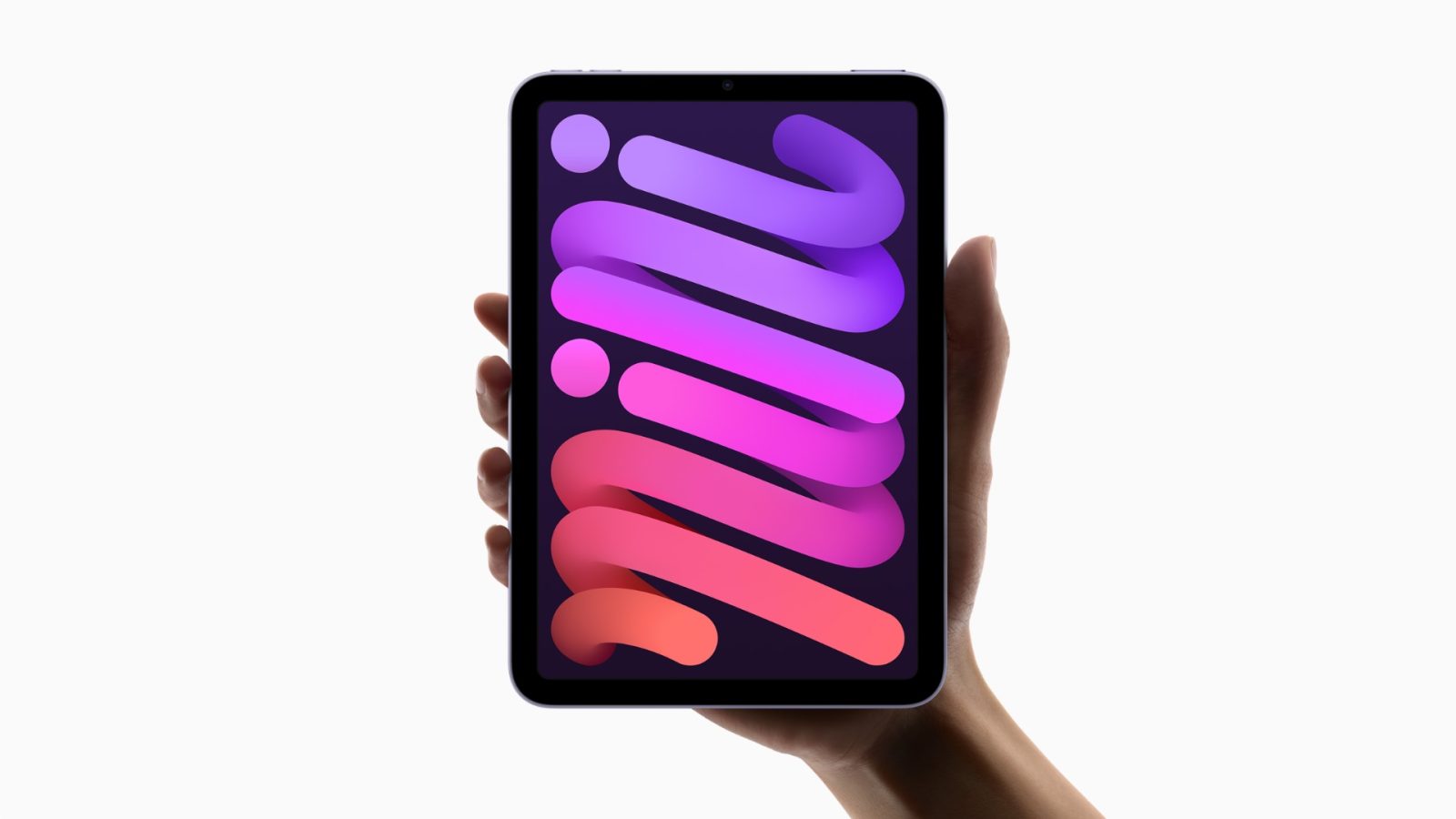 As reviewers get their hands on the new iPad mini hardware, we’re learning more about the specifications of the device. While Apple had already announced that the iPad mini 6 is powered by the A15 Bionic processor, Geekbench results indicate that the chip is actually slightly lower-power than what’s in the iPhone 13.

As first spotted by MacRumors, Geekbench results show that the iPad is powered by a 2.93GHz processor, compared to the 3.2GHz processor used in the iPhone 13 and iPhone 13 Pro. Ultimately, however, this appears to have little impact on performance.

iPad mini gets a huge performance boost from the new A15 Bionic chip, with its incredibly efficient design that delivers all-day battery life. The 6-core CPU delivers a 40 percent jump in performance, and the 5-core GPU delivers an 80 percent leap in graphics performance compared to the previous generation of iPad mini. A15 Bionic on iPad mini handles even the most demanding tasks — from graphically rich games to pro apps used by designers, pilots, doctors, and more. With its powerful performance and compact design, iPad mini is the ultimate tool users can take anywhere.

The new iPad mini is available to order now and the first shipments will start arriving to buyers next Friday, September 24. The first reviews of the iPad mini 6 are expected to be published sometime next week.