Poll: What’s your favorite announcement from the iPhone 13 event? 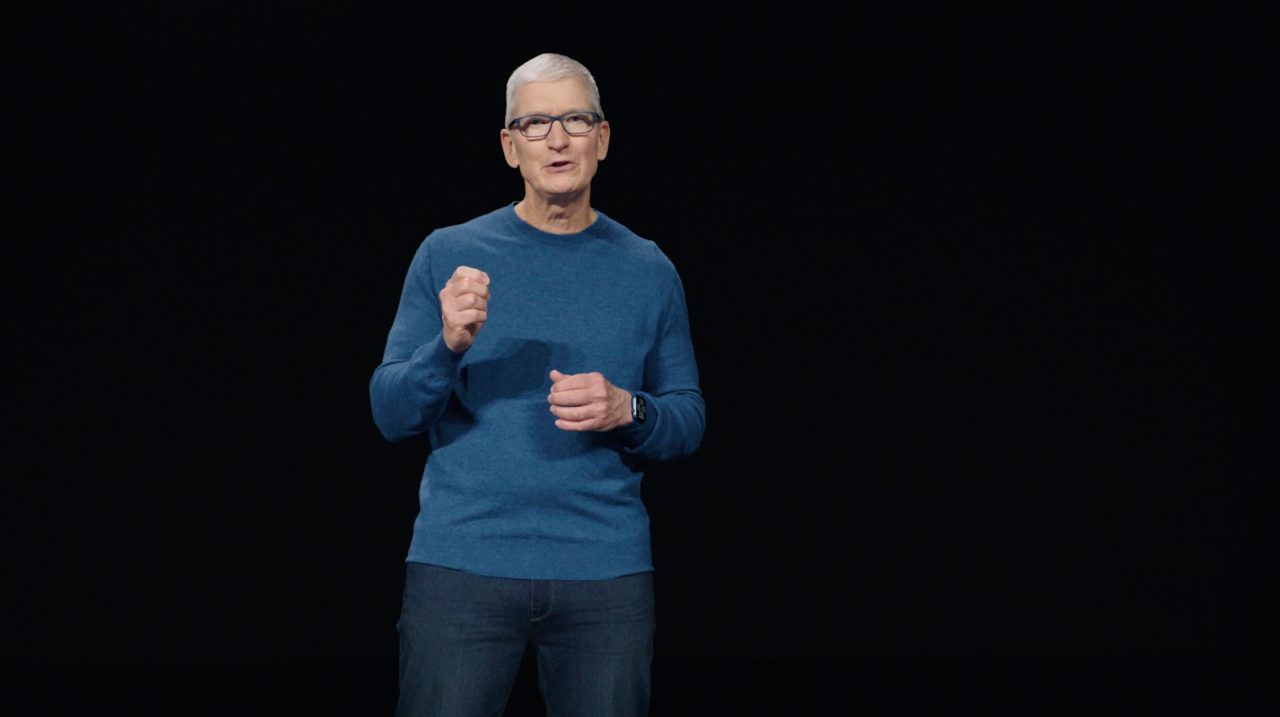 This week, Apple presented its “California Streaming” event with the new iPhone 13, Apple Watch Series 7, new base-model iPad, redesigned iPad mini, and an expansion of Apple Fitness+ to more countries. Of all the announcements, which was your favorite?

The iPhone is always the most expected product from the September event and this year, users have a lot to be excited about. With four sizes, smaller notch, and better cameras, the iPhone 13 is a great addition to Apple’s phone line.

They have new colors, twice the storage, and the Pro models now feature ProMotion technology, with up to 120Hz refresh rate. You can learn more about them here.

Apple Watch Series 7 was expected to receive a major redesign for the first since the Series 4 launch. Although it didn’t happen the way most people expected, Apple still brought a larger display with thinner bezels.

It has exclusive Watch Faces and it can now charge way faster with a USB-C cable. Series 7 also comes in new colors in the aluminum model, although Apple didn’t announce when exactly the product will start being sold. You can learn more about it here.

One of the surprises of the iPhone 13 event was the ninth-generation iPad. Rumors suggested Apple would release an update to the base model iPad but in the coming weeks, probably in a second keynote.

Even though, it was one of the first announcements during the iPhone 13 event. Apple brought True Tone technology to this model, a faster A13 Bionic chip and an Ultra Wide front facing camera with Center Stage function.

With all of this, the base model iPad is now more powerful and capable while being the perfect companion for video meetings. Apple also update its storage, now featuring 64GB and 256GB of storage with the same price.

If the ninth-generation iPad wasn’t expected, the iPad mini 6 was even more of a surprise. Although many of its specs had been leaked a few months before the iPhone 13 event, it’s possible to say that it was the star of the keynote.

With a redesign for the first time ever, the iPad mini 6 comes in a new 8.3-inch display, four new colors, USB-C and second-generation Apple Pencil support. It also brings 5G capabilities and better cameras with 12MP sensor and Center Stage feature. Learn more about it here.

Another announcement during the iPhone 13 event was that Apple Fitness+ would be expanding to 15 additional regions by the end of the year. Apple’s service is made exclusively for those with an Apple Watch and other Apple products to exercise with the help of instructors.

According to Apple, Fitness+ will expand to Austria, Brazil, Colombia, France, Germany, Indonesia, Italy, Malaysia, Mexico, Portugal, Russia, Saudi Arabia, Spain, Switzerland, and the UAE. Not only that, later this fall, Apple Fitness+ will bring Group Workouts with SharePlay where users can work out with up to 32 people at once to keep each other motivated.

Wrap up of the iPhone 13 event

Of all these announcements, which of them was your favorite? iPhone 13, Apple Watch Series 7, iPad 9, iPad mini 6, or Apple Fitness+ expanding to more countries? Vote in the poll and tell us in the comment section below.