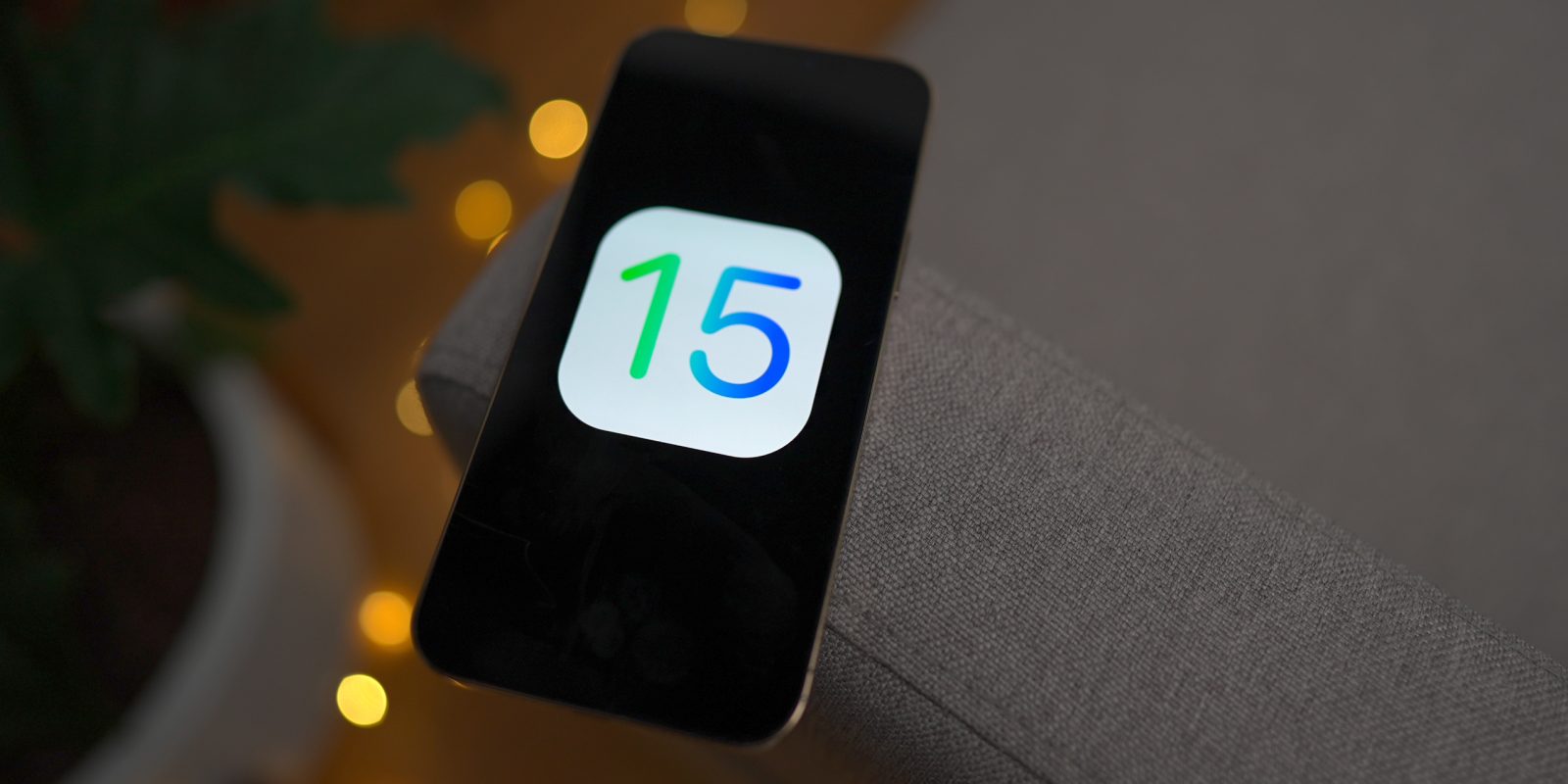 Two days after releasing iOS 15 to the public, a report suggests that initial adoption is lower than iOS 14 at launch. According to analytics company Mixpanel, in over 48 hours, 8.59% of users updated to iOS 15 while during the same period with iOS 14, adoption was already over 14.68%.

It’s important to note that Mixpanel measures iOS adoption based on visits to the sites and apps that use its mobile analytics SDKs. Apple, of course, hasn’t publicly revealed how many people updated their devices yet.

In June, Apple announced over 85% of users were using iOS 14, 5% less than what Mixpanel reported in April when it said that over 90.45% of iOS users had installed the latest version of the operating system.

One of the things that could explain this lower adoption is that users can keep on iOS 14, with version 14.8, and continue receiving important security patches. Not only that, if users haven’t updated to iOS 14.8 yet, it will appear more prominent than the iOS 15 update on the “Settings” tab.

Also, when iOS 14 launched, people were really interested in the ability to remove apps from the Home Screen without deleting them, adding widgets, and customizing app icons.

With iOS 15, some of the big changes were delayed, including SharePlay, which will allow people to watch TV shows, listen to songs, and more while on a FaceTime call.

Want to know whether you should upgrade to iOS 15? Read our review here.