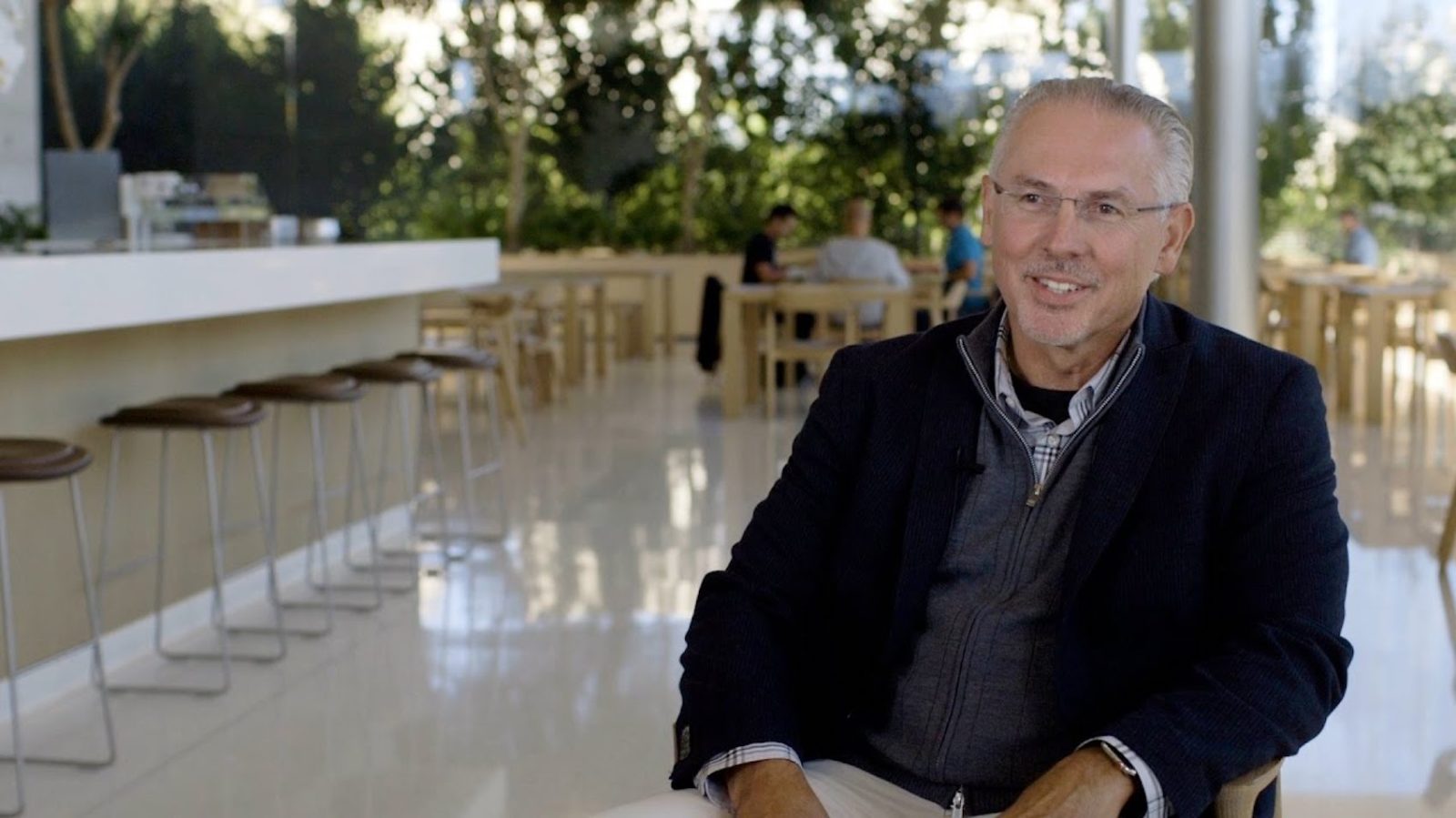 Apple Corporate Treasurer Gary Wipfler is now leaving the company, according to sources familiar with the matter. Wipfler, who is 62 years old, worked for Apple for more than 35 years and was responsible for managing the company’s $194 billion in cash.

Wipfler’s retirement was first reported by Bloomberg sources, but neither the executive nor Apple have confirmed the news so far. According to his LinkedIn page, Wipfler joined Apple in August 1986 – two years after the introduction of the first Macintosh and a year after Steve Jobs left Apple.

The Bloomberg report says that the executive decided to quietly leave his position in recent weeks. At Apple, he reported to Chief Financial Officer Luca Maestri and was responsible for overseeing the company’s cash balance and managing investments.

Gary Wipfler stepped down in recent weeks, said the people, who asked not to be identified because the move hasn’t been announced. He oversaw the iPhone maker’s cash balance, investments and capital-return programs, and he was once a fixture of Apple’s quarterly earnings calls. The 62-year-old executive reported to Chief Financial Officer Luca Maestri until his retirement.

Gary Wipfler worked with multiple Apple CEOs until Steve Jobs’ return in 1997 and remained there after Tim Cook’s succession in 2011. The executive was deeply involved with the company’s racial justice efforts, while also behind the huge Beats acquisition for $3 billion in 2014.