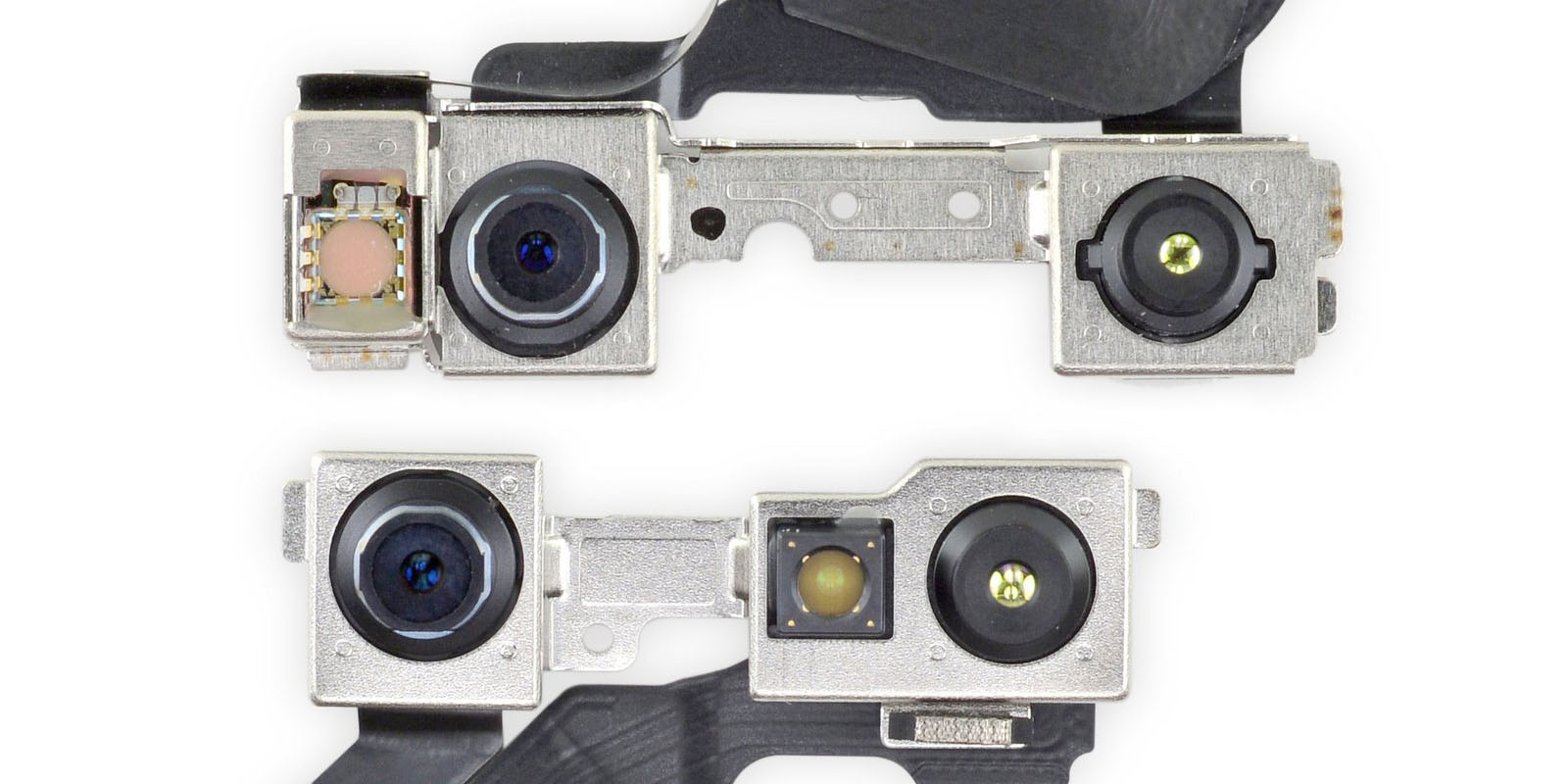 Suppliers of iPhone 13 camera parts are giving priority to Apple orders, according to supply chain reports. Many of them supply components to a wide range of smartphone brands.

First, they are making fewer than expected sales to Samsung. Second, Apple orders are said to be more stable and profitable than those from other brands.

Taiwan-based makers of VCMs (voice coil motors), wire winding and other components of smartphone-use lens modules are giving priority to production for Apple, amid strong pre-sales of iPhone 13 series in China and Taiwan, according to industry sources.

Japan-based suppliers together take up a large portion of Apple’s orders for VCMs, wire winding and other components, and then outsource production to Taiwan-based makers, the sources said.

Samsung’s sales of new smartphones in third-quarter 2021 fell short of original expectation, and Chinese smartphone vendors including Oppo, Vivo and Xiaomi have relatively high inventory levels for components. iPhones have taken over a large portion of Huawei’s original market share, and Taiwan’s component makers are placing high hopes on iPhone 13, the sources explained.

For the Taiwan-based makers, profitability from Apple’s orders is higher and more stable than that from Samsung and Chinese vendors, the sources noted.

The iPhone 13 Pro was ranked fourth in DXOMark’s latest camera tests. Apple execs also shared some of the background to the development of the cameras.

Here at 9to5Mac, we’ve been impressed by our initial tests of the Pro and Pro Max. I tried out the macro capabilities.

Apple hasn’t managed to fit a real macro lens into an iPhone. What it has managed to do is get an existing lens to focus at extremely close distances so that you can take macro-like photos […]

Photographers aren’t going to be putting down their DSLRs and proper macro lenses in favor of this [but] for most macro-style photography, when viewing on iPhones and iPads, the results look fine, and the same is true of viewing at normal web resolutions.

No matter the limitations, it’s still a pretty incredible capability to put into a smartphone. The vast majority of consumers are going to be wowed by the results, and it’s a great opportunity for fun, creative photography.

Zac Hall wandered around New Orleans with his, and is already a fan of Photographic Styles.

Photographic Styles, which lets you adjust tone and warmth of your camera, may be my favorite feature; I’ve been switching between vibrant and high contrast so far.

Weather conspired against my plans for some telephoto Night mode shots last night, but I hope to take those tomorrow.