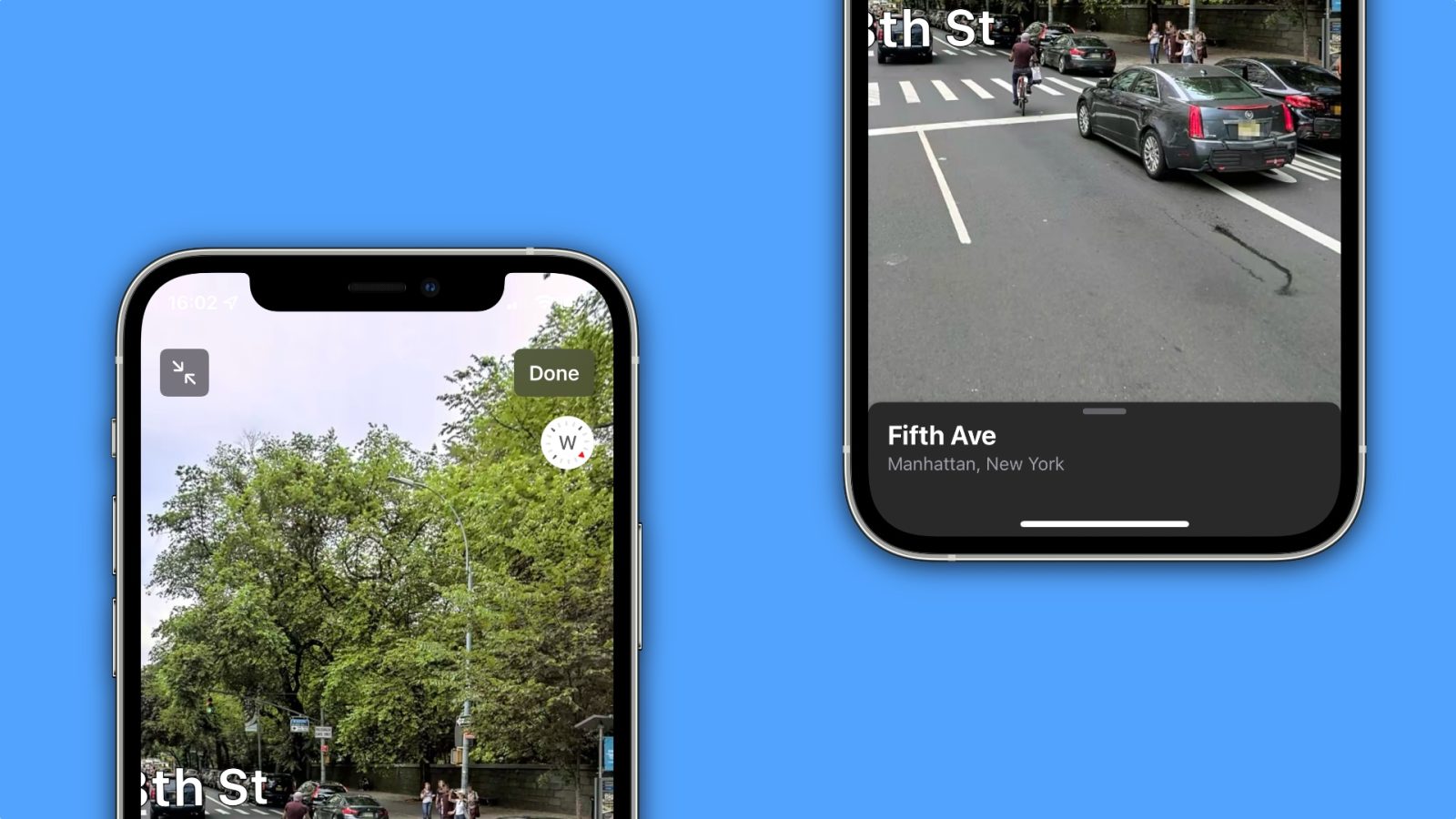 When Apple released iOS 15, the Apple Maps’ Look Around feature started to render slower and with blurred images. Now, it seems Apple has fixed this with the third beta of iOS 15.1.

As first noted by the journalist Domenico Panacea, Apple Maps’ Look Around featured performed better with iOS 14.7.1. He then emailed the Apple Maps team about this issue, which they said would be fixed in an upcoming software release.

While iOS 15.0.1 solved the “Unlock with Apple Watch” bug for iPhone 13 users, Apple took another week to address the Look Around bug.

As Panacea notes in a tweet, this new beta of iOS 15.1 finally fixes Look Around image quality concerns with images rendering faster and with less blur.

Unfortunately, it isn’t clear when Apple will release this version of iOS to the public with the Look Around fix. Not only is this bug being solved, but the company is also working on adding SharePlay, ProRes support, and more to iPhone users.

Also today, 9to5Mac discovered that the third beta of iOS 15.1 brings the ability to turn off Macro Photography. Before that, when you’re too close to a subject, iPhone 13 Pro would automatically switch to the Ultra Wide lens with Macro Mode on.

Did you experience this Apple Maps Look Around bug? Are you running the beta version of iOS 15.1? Did it fix it for you? Tell us in the comment section below.