Survey suggests most Apple users are underwhelmed by iPhone 13 lineup 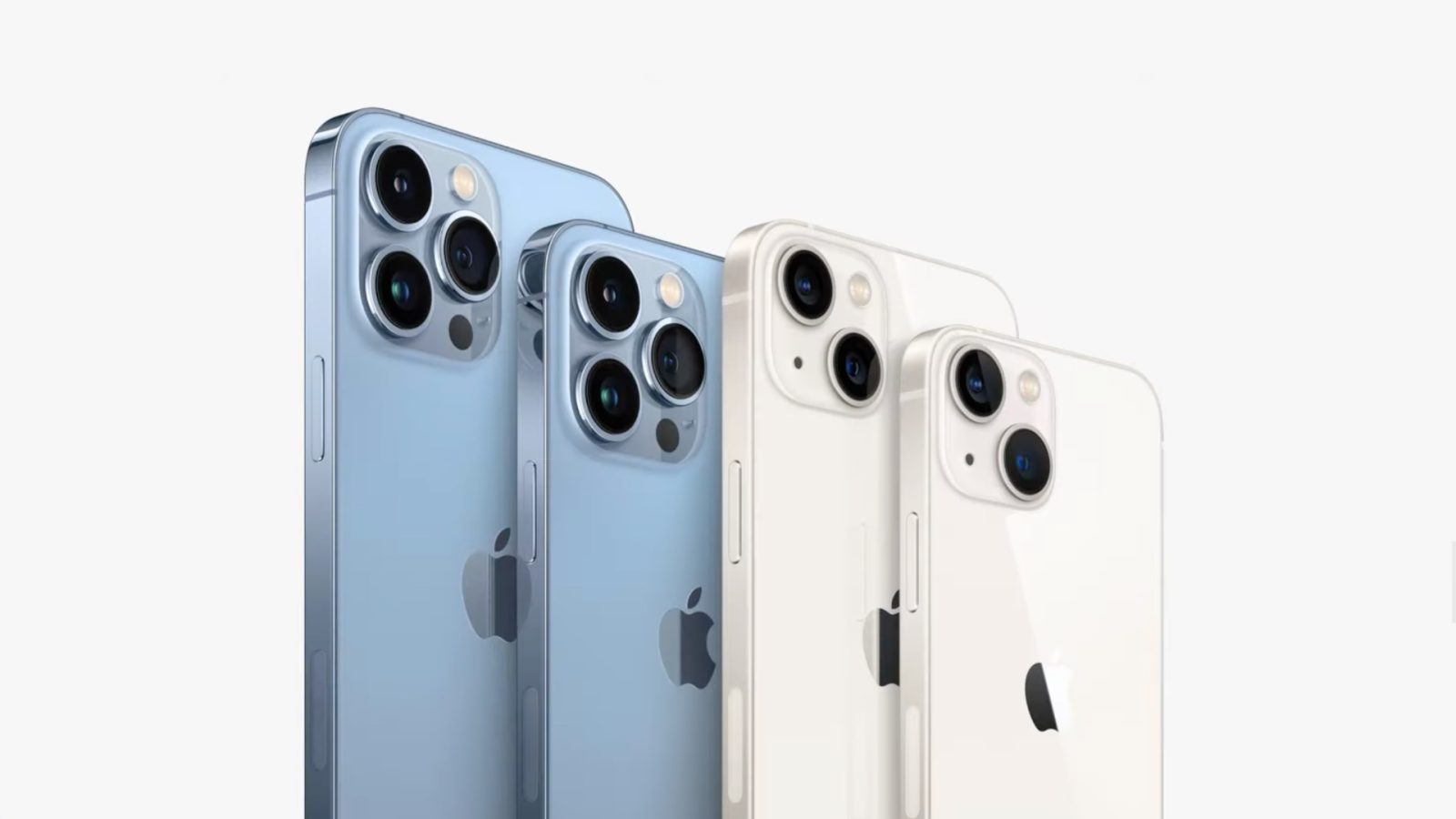 Before the iPhone 13 keynote, a survey showed only 10% of Apple users were planning to get the new phone. Now, a few weeks after it’s been released, more data shows that Apple customers aren’t that excited about the iPhone 13 lineup.

The survey conducted by SellCell shows that purchase intent dropped 20% as Apple users are underwhelmed by the new iPhone. Over 5,000 iPhone users based in the US were interviewed, and they’re not happy about the iPhone 13 lineup.

When asked about their intention to buy the iPhone 13, 76.8% said they wouldn’t, while only 23.2% said it would. The purchase intent was down 20.5% compared to a pre-launch survey published two months ago.

The SellCell survey shows that when iPhone users who don’t plan to buy iPhone 13 were asked about their future smartphone upgrade plans, 36.8% said they will wait for the launch of iPhone 14, 32.3% won’t upgrade in the next two years, 16.1% are migrating to Android, 11.3% are buying an older iPhone model, and 3.5% are undecided.

Although the iPhone 13 is a great upgrade, people are spending more time with their phones. Not only that, this year’s upgrade is considered an “S” one since it keeps the same design and improves mostly battery life and cameras.

You can read the full survey here. And if you want to know more about the newer iPhones, here are five reasons to buy them.