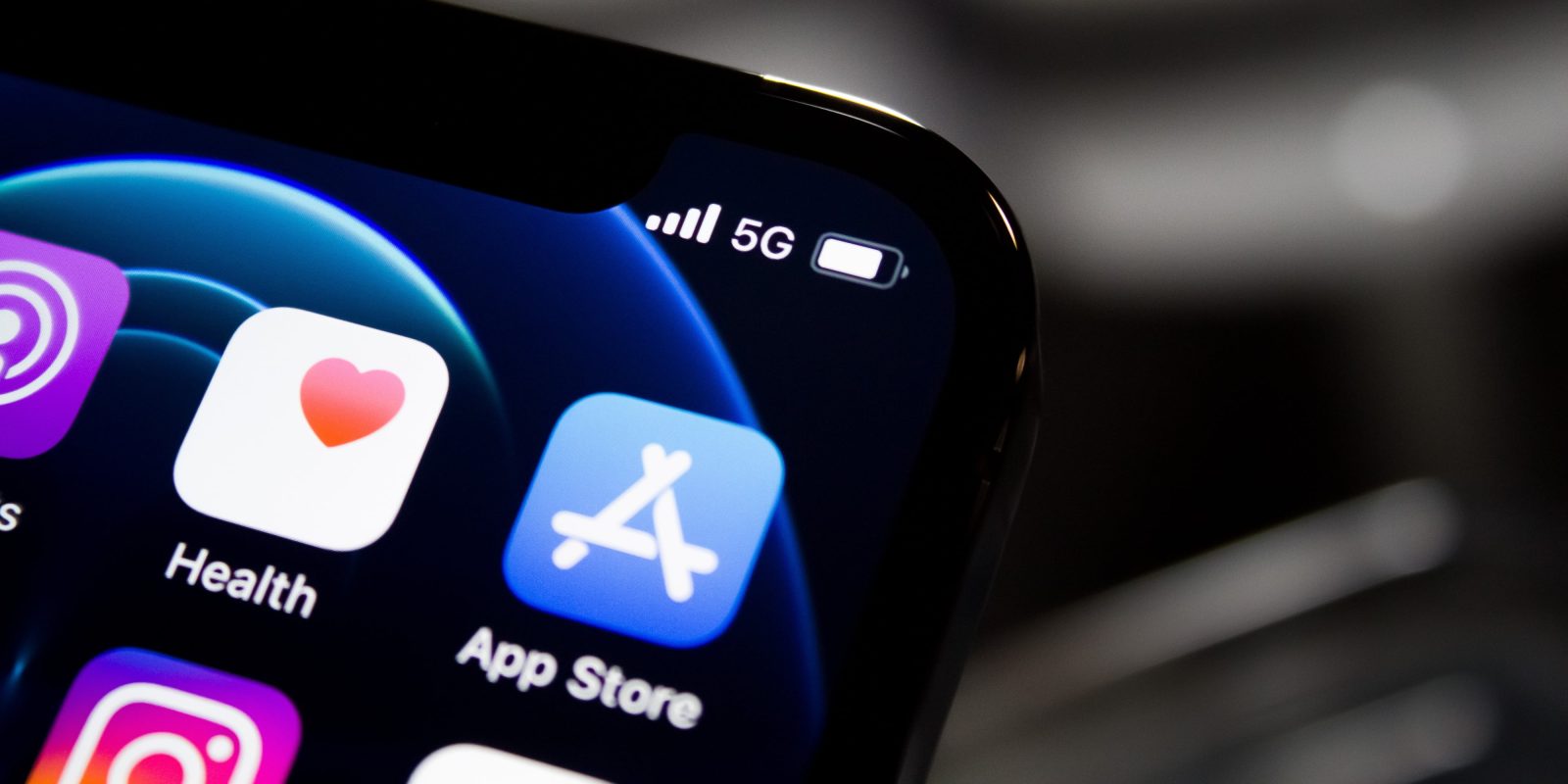 Via Reuters, the Dutch antitrust authority has reportedly ruled that Apple’s App Store policies around the mandatory use of Apple’s In-App Purchase are anticompetitive.

Apparently, the investigation ruled that the requirement to use Apple’s in-app purchase system exclusively is unfairly monopolistic. The ruling has not yet been made public apparently at Apple’s request, and is undergoing legal review.

In the Dutch case, the investigation was driven by complaints in the dating app market, led by Match Group (parent company of Tinder and many other dating apps).

This is just the latest in a long line of antitrust cases currently being brought against Apple. Apple’s dominance over in-app purchase has been a particular point of contention, as the company earns healthy profits from the 15-30% commission it levies on all digital transactions that take place through the App Store.

Just this year, Apple has made notable concessions in response to antitrust pressure. Starting next year, Apple will allow developers to tell customers that they can also purchase the same digital goods online and link out to their website.

This policy change came in response to a settlement with the Japanese Fair Trade Commission and a consequence of the Epic vs. Apple lawsuit. However, Apple is yet to release updated App Store Review Guidelines which incorporate these changes, so exactly what will be allowed remains a bit unclear.