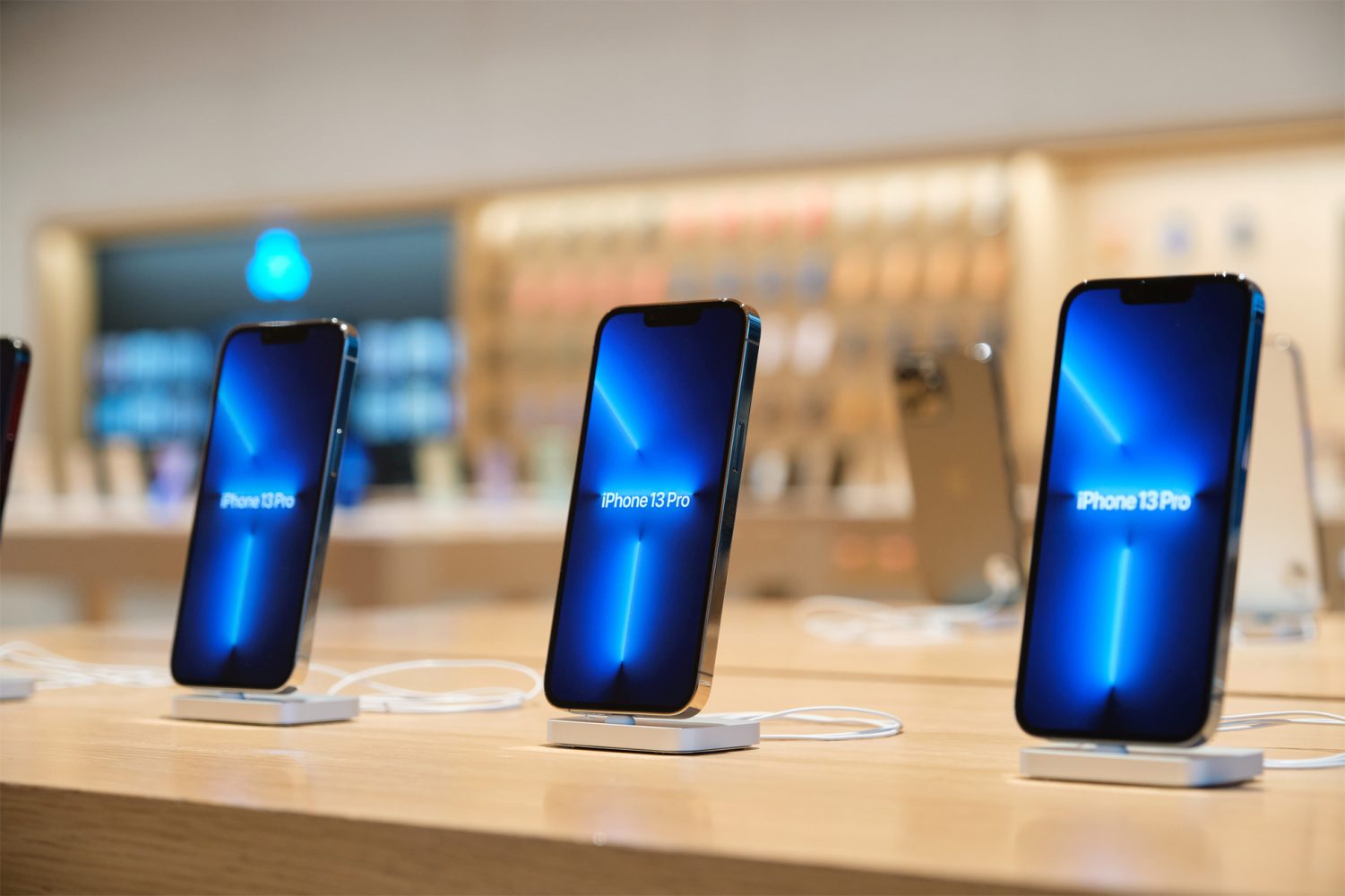 Bloomberg is reporting that Apple has significantly cut its production schedule for the iPhone 13 series. Due to ongoing chip shortages, the supply chain is supposedly unable to deliver its original targets for iPhone 13 shipments.

The report says Apple is now expecting to make as much as 10 million fewer phones in 2021, than originally planned. Apple shares dropped 1% in aftermarket trading on the news.

Specifically, Bloomberg says that key Apple suppliers including Broadcom and Texas Instruments are unable to deliver the necessary quantities of components, so Apple has been forced to tell other parts of its manufacturing pipeline to also cut back.

On its last earnings call, Apple warned investors that supply chain production problems could impact iPhone supply in the current quarter. Earlier in the year, Apple said that constrained availability of ‘legacy nodes’ was impacting iPad and MacBook production.

The global chip shortage has been looming for more than a year, sabotaging almost all global companies. The limited availability of silicon has particularly affected the automobile industry, with car production down significantly as manufacturers cannot get their hands on enough chips.

So far, Apple’s sheer scale has allowed it to remain top priority for available capacity with suppliers and has not seen a major impact on the iPhone. However, it is not impervious and this latest report is a sign that near-term iPhone sales may be damaged by the supply chain carnage.

Apple is set to announce its next earnings report on October 28, where it will tell investors how well the iPhone 13 is faring in the market and likely give some insight on the supply situation.