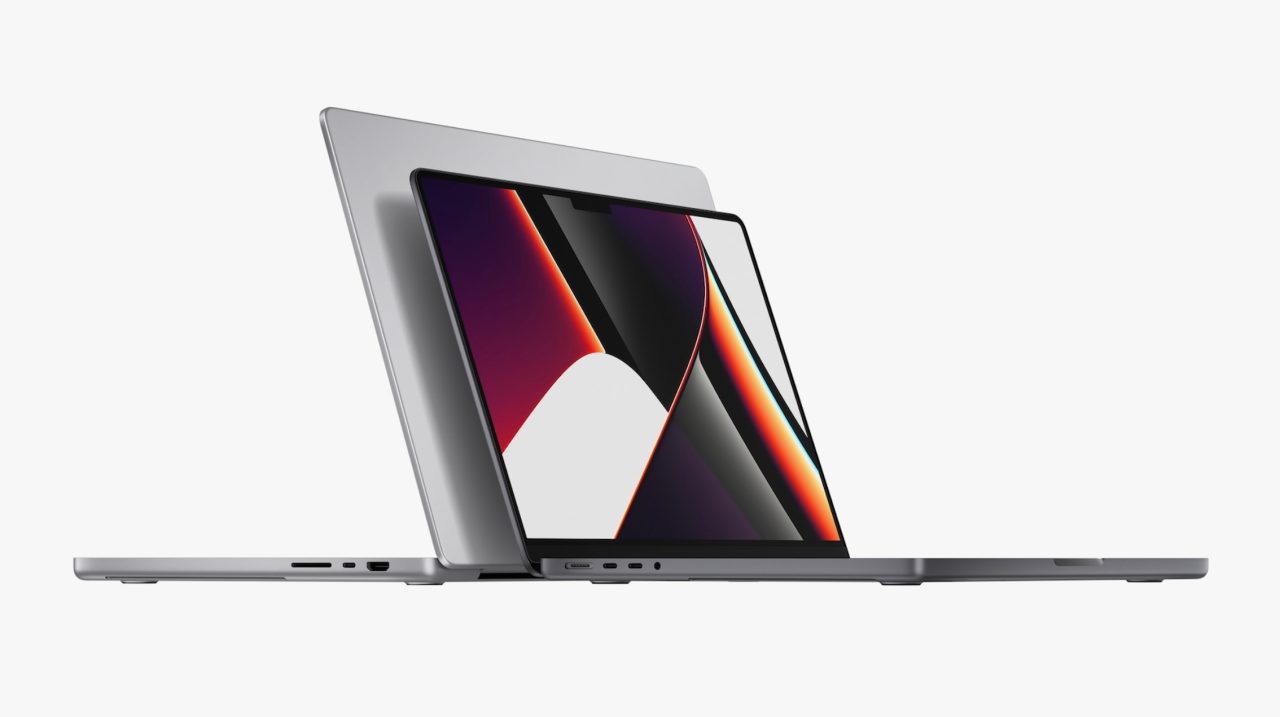 Kicking off a new week, all of today’s best deals are now up for the taking and headlined by an Amazon discount on the new AirPods Pro with MagSafe case at $220. That’s alongside a chance to save on the M1 Pro MacBook Pro ahead of launch and this new Best Buy Apple sale. Hit the jump for all that and more in the latest 9to5Toys Lunch Break.

Ahead of officially launching this Tuesday, Amazon is now offering a pre-order discount on the all-new 14-inch M1 Pro MacBook Pro. With the entry-level 16GB/512GB configuration dropping to $1,950, you’re looking at one of the very first discounts overall at $49 off the usual $1,999 list price. As orders are beginning to ship on the new release, those who missed out on the initial wave of pre-orders now have a chance to not only score the new release on launch day (backorders are into December now) but also save some cash along the way.

Apple’s all-new M1 Pro MacBook Pro arrives with an almost entirely redesigned look that refreshes everything from the screen to the internals. Its 14-inch Liquid Retina XDR 120Hz Display pairs with all of the power from the new M1 Pro chip, alongside the return of MagSafe charging. Not to mention, there’s also up to 17-hour battery life and improved I/O including three Thunderbolt ports, HDMI, and an SD card slot. Get all of the details over at 9to5Mac and then head below for more.

Best Buy is starting off the week today by launching its new Early Deals Event ahead of the holiday shopping season. With all of the Black Friday action beginning to pick up, the retailer is helping you beat the rush and stock shortages expected next month with some deep discounts across Apple gear, gaming accessories, HDTVs, and much more. There’s also the added assurance of Best Buy’s new Black Friday price guarantee. Head below for all of our top picks.

One particular highlight amongst all of the offers is giving iPhone 13 owners a chance to deck out their new handsets with a series of official Apple MagSafe accessories at a discount. With various packages on sale starting at $79, you’ll find some of the best values to date overall. There are bundles including everything from the essentials like a Clear Case and MagSafe charger and higher-priced offerings that take up to $38 off MagSafe Battery Packs, the new Find My-enabled Leather Wallets, and more.

Philips Hue’s new HomeKit Smart Bulb is down to $44

Amazon is now offering the new Philips Hue White and Color A19 Medium Lumen Bluetooth Smart Bulb for $44. Normally selling for $50, you’re looking at only the second notable discount since launching in August at $6 off and within $1 of the all-time low.

Delivering the equivalent of a 75W traditional bulb, this is the brightest color LED from Philips Hue yet. Other than providing more light for your space, there’s the same notable feature set as its other offerings like Bluetooth connectivity for pairing with Alexa or Assistant devices, Zigbee for integrating into a HomeKit setup, and the ability to add a pop of color to any space. I picked up three of these earlier this month and can definitely vouch for how much of a difference the added brightness makes.

Anker’s official Amazon storefront is now offering its PowerExpand+ 7-in-1 USB-C Hub for $30. Down from the usual $35 price tag, you’re looking at the first discount in a few months with today’s offer saving you $5 in order to mark the best price in months.

Whether you’re rocking one of Apple’s existing M1 Macs or have an M1 Pro/Max model arriving tomorrow, Anker’s USB-C hub delivers seven ports for expanding the I/O. Alongside its 4K HDMI output, there’s a pair of SD card readers, dual USB-A ports, and a USB-C slot. That’s on top of a USB-C passthrough charging port that can deliver up to 100W of power to your device.