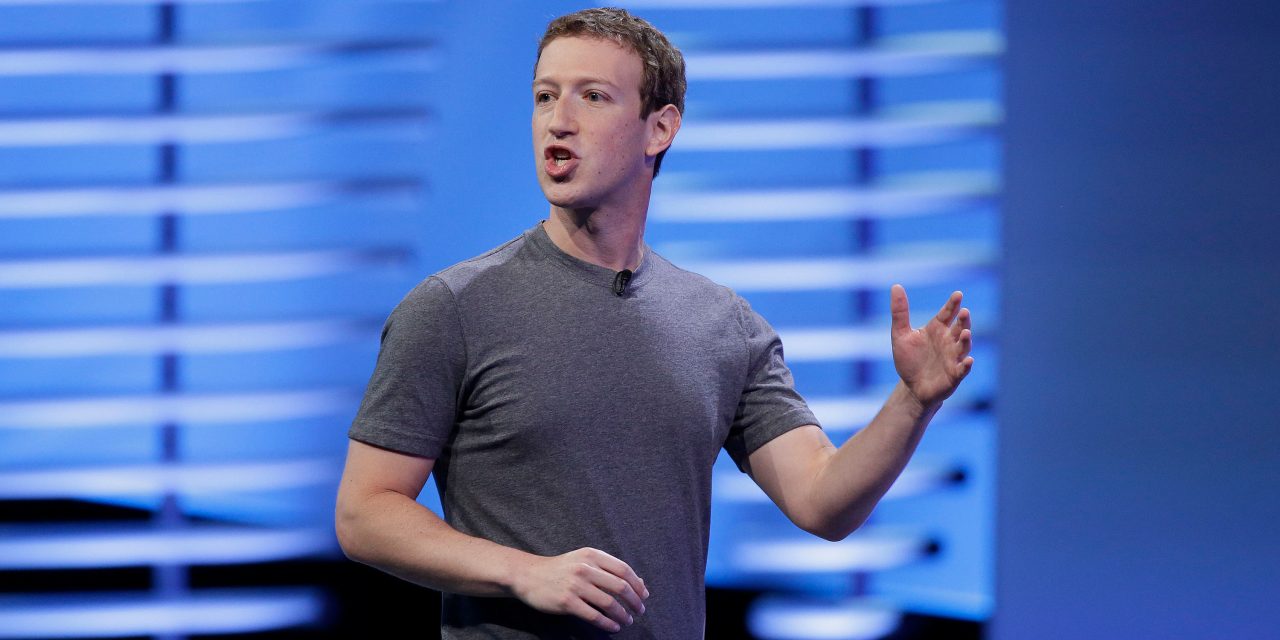 The Facebook Papers – a huge set of internal company documents provided to news organizations by whistleblower Frances Haugen – look set to reveal a lot of compromising information about the company.

Initial reports published today include confirmation that CEO Mark Zuckerberg was fully aware of the way in which the social media platform was contributing to the polarization that played a significant role in leading to the US insurrection.

The Washington Post reports that the growing problem was discussed by senior execs, including Zuckerberg. One particular internal study cited by the NYT says that the company was fully aware that it was accelerating the spread of hate speech by making the material easy to share.

Facebook has scrutinized its share button, which lets users instantly spread content posted by other people; its groups feature, which is used to form digital communities; and other tools that define how more than 3.5 billion people behave and interact online. The research, laid out in thousands of pages of internal documents, underlines how the company has repeatedly grappled with what it has created.

What researchers found was often far from positive. Time and again, they determined that people misused key features or that those features amplified toxic content, among other effects. In an August 2019 internal memo, several researchers said it was Facebook’s “core product mechanics” — meaning the basics of how the product functioned — that had let misinformation and hate speech flourish on the site […]

“If integrity takes a hands-off stance for these problems, whether for technical (precision) or philosophical reasons, then the net result is that Facebook, taken as a whole, will be actively (if not necessarily consciously) promoting these types of activities. The mechanics of our platform are not neutral.”

In particular, says Politico, the company knew of the danger of the material that incited the insurrection at the US Capitol building, but had no strategy in place to address it.

Internal company documents show Facebook had no clear playbook for handling some of the most dangerous material on its platform: content delegitimizing the US elections. Such claims fell into a category of “harmful non-violating narratives” that stopped just short of breaking any rules.

Without set policies for how to deal with those posts during the 2020 cycle, Facebook’s engineers and other colleagues were left scrambling to respond to the fast-escalating riot at the Capitol — a breakdown that triggered outrage across the company’s ranks, the documents show.

Politico also reports that the Facebook Papers show the company was in no doubt about its massively influential role in the US.

The internal metrics show that 78% of American adults and nearly all US teenagers use the company’s services.

Things were even worse outside the US, says a Reuters report.

Facebook employees have warned for years that as the company raced to become a global service it was failing to police abusive content in countries where such speech was likely to cause the most harm, according to interviews with five former employees and internal company documents viewed by Reuters […]

Those shortcomings, employees warned in the documents, could limit the company’s ability to make good on its promise to block hate speech and other rule-breaking posts in places from Afghanistan to Yemen.

There’s much more out there on the Facebook Papers, including a CNN report that says Facebook failed to block material related to human trafficking, and there will undoubtedly be much more to come as journalists continue to work their way through them.