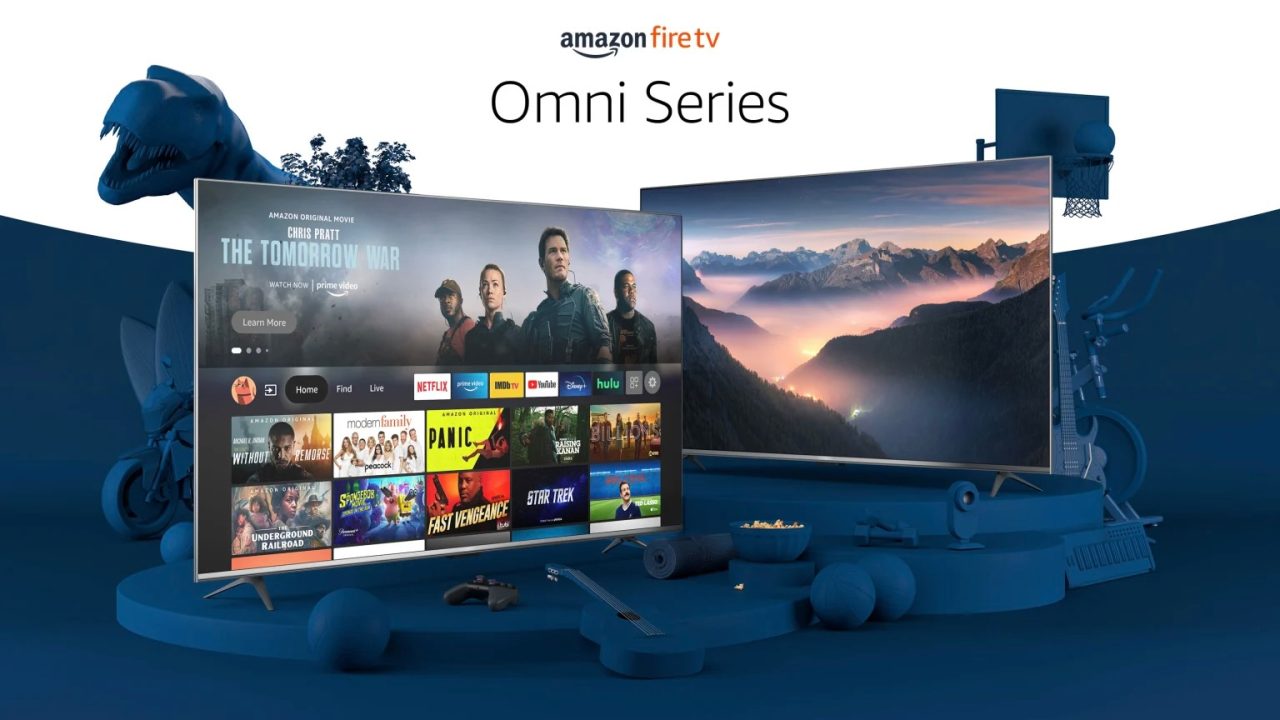 Earlier this year, Amazon announced that it would start making its own self-branded TVs, described as “Amazon-built TVs” for the first time. Now, the company is also promising that its Omni and 4-Series Fire TVs will “soon” add support for both Apple’s AirPlay 2 and HomeKit features.

As first reported by the Verge, Amazon has already rolled out AirPlay 2 and HomeKit support to various “Fire TV Edition” models from Toshiba and Insignia. This announcement, however, focuses specifically on Amazon’s own self-branded TVs.

Amazon’s decision to support HomeKit and AirPlay 2 on its self-branded TVs is notable because it does not support the features on its standalone Fire TV streaming dongles. Meanwhile, competing streaming devices from companies like Roku do support AirPlay 2 connectivity.

AirPlay 2 support on Amazon TV products will make it easy for you to share or mirror content from your iPhone, iPad, or Mac to your TV. HomeKit support allows your TV to integrate with the Home app on your device, manage playback with Siri, as well as add your TV to scenes, automations, and more.

You can learn more about what to expect from Amazon’s self-branded TVs from our colleagues over at 9to5Toys. Pricing starts at just over $400 for the 43-inch model, and it increases to $1,099 for the 75-inch model.

Unfortunately, the company is not getting any more specific than saying AirPlay 2 and HomeKit will come to the Omni and 4-Series TVs “soon.” We’ll be sure to keep you updated on the status of this rollout going forward.