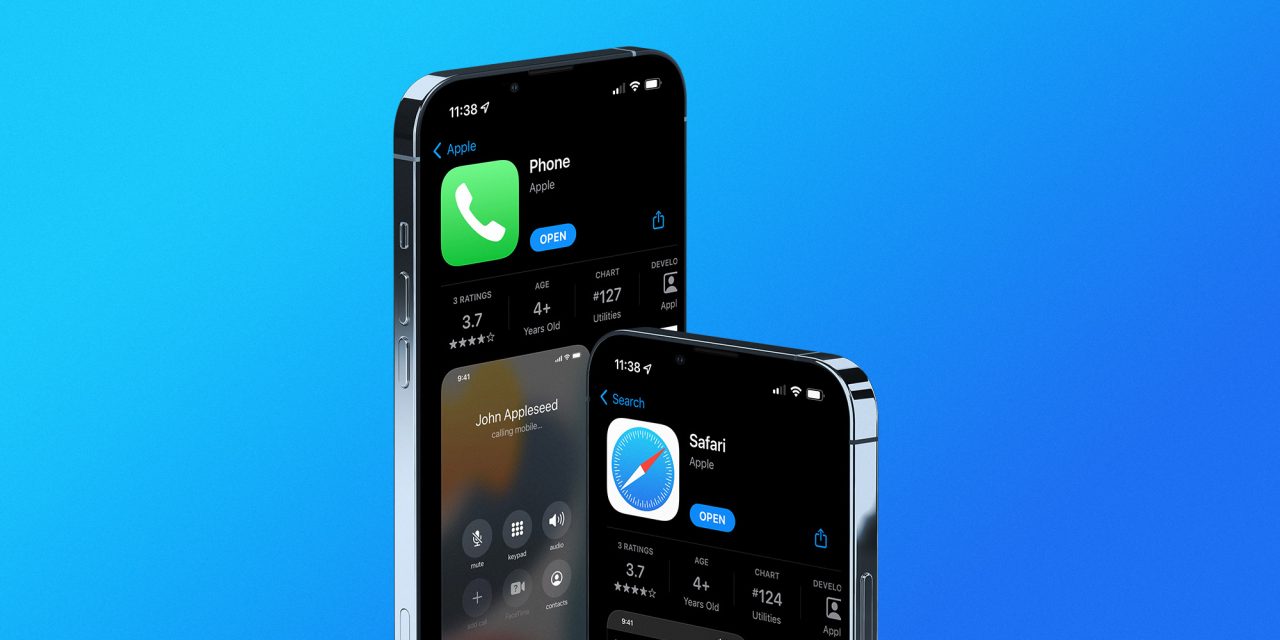 About a month ago, Apple began letting users review some built-in apps via App Store review. Now, just after the release of iOS 15.1, the company is opening up Messages, Phone, Photos, and Safari to user’s scrutiny.

For the longest time, the App Store did not allow users to rate or review Apple’s built-in iPhone and iPad apps, like Mail, Music, News, Stocks, and Calculator (…). Although Apple had no reason to officially announce this policy change, it is possible Apple opened it up due to looming competitive pressure, as third-party apps are not allowed to hide their App Store ratings.

The funny thing is that Apple now lets users review some unusual apps. For example, what can you do about Messages or Phone? Of course, the company can always improve iMessage features, as we’ve written about several times, but the Phone app? “Too many calls. Hate it?”

Since Apple just rolled out the ability to review these other apps, there are just a few comments about them so far. Messages, for example, have an impressive 4.7 stars.

With this change, we hope Apple starts paying attention to what users think about their own apps. For example, one of the top features iPhone users ask for Photos is the ability to lock photos with Face ID or Touch ID. Will it ever happen?

Another thing to pay attention to is that Apple is only letting users review Safari now, after the iOS 15.1 release. With this update, the company pushed back the old design for iPad and Mac users.

Do you ever review any built-in Apple app on the App Store? Which one is your favorite? Tell us in the comment section below.

Thanks to Kosta Eleftheriou for spotting this change!