Concept: What if the notch were to eventually make its way to the Apple Watch? 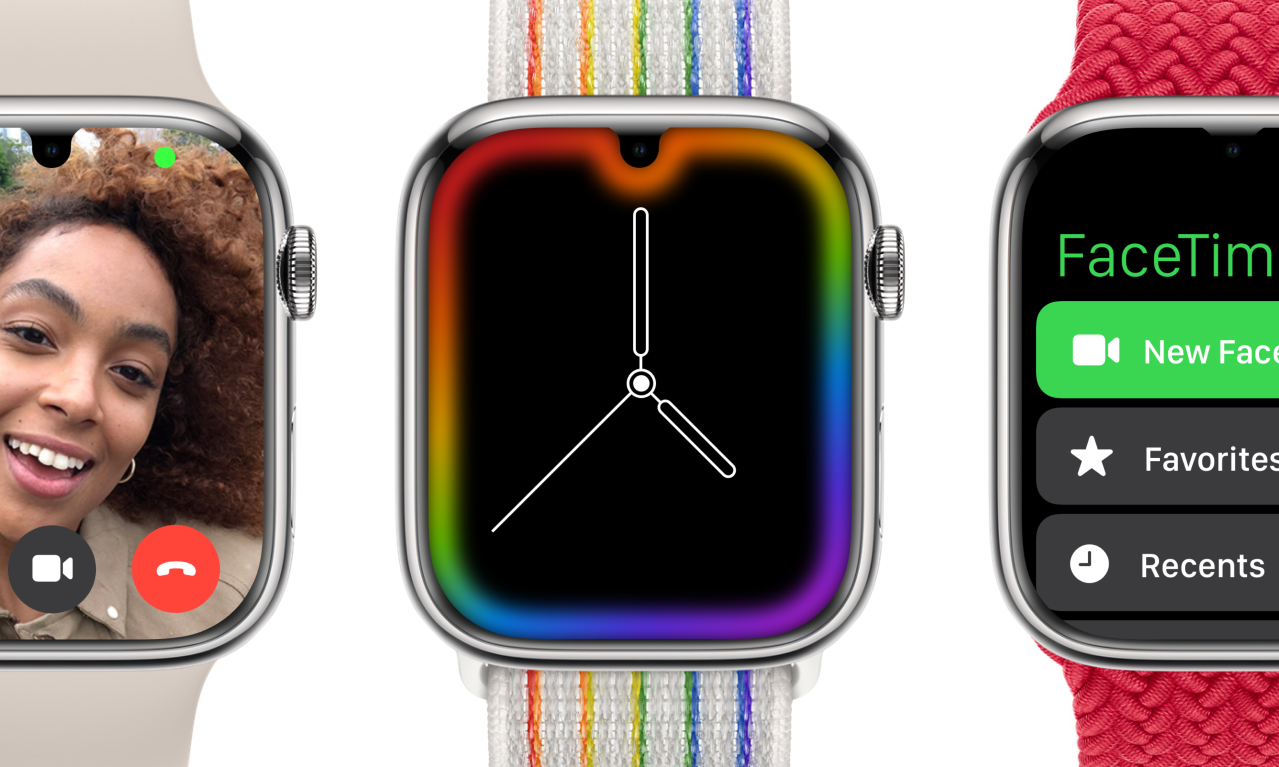 It could be any day now. The notch is inescapable. It’s making its way to any and every device is can. The new MacBook Pro didn’t need a notch, it’s there primarily for aesthetics. Last night, Bloomberg published images of Meta’s upcoming smartwatch that happens to have a notch with a camera. It is entirely possible that Apple is considering putting a notch and a camera on the Apple Watch eventually.

If Apple were to put a notch on the watch, it would surely be much smaller than any of the ones on other devices. It would probably house just a small camera. With the display now pushed right to the edge on the Apple Watch Series 7, a notch is really the only way Apple can bring a camera to the device.

With a camera notch, Apple could finally bring FaceTime to the watch and introduce a full-fledged camera app for snapping selfies. Both apps could have miniature versions of their iPhone counterparts. There could be a simple three button user interface for both FaceTime calls and the camera app.

The notch is something Apple either hides or accentuates. Sometimes they love to show if off and other times they want it to disappear. With the new MacBook Pro, they’re being very transparent about the notch in marketing materials.

With the iPhone X, they showed the notch off in every photo. All of the default wallpapers accentuated the notch. So the first Apple Watch to have one would surely have watch faces that take advantage of unique display shape.

I’ve thrown together a couple of watch faces that would take advantage of the notch. The first one is a simple glowing border that highlights the shape of the display. I’ve shown it here with the pride sport loop and a rainbow design.

The squished large numbers in the middle face line up on either side of the notch. The two middle numbers would stack vertically below the notch with a horizontal colon.

The last face I designed is inspired by the new Mindfulness app in watchOS 8. It fills the entire watch face with the glowing abstract animation that’s supposed to help you calm down.

What do you think about the idea of Apple bringing the notch to the Apple Watch? Let us know in the comments below!