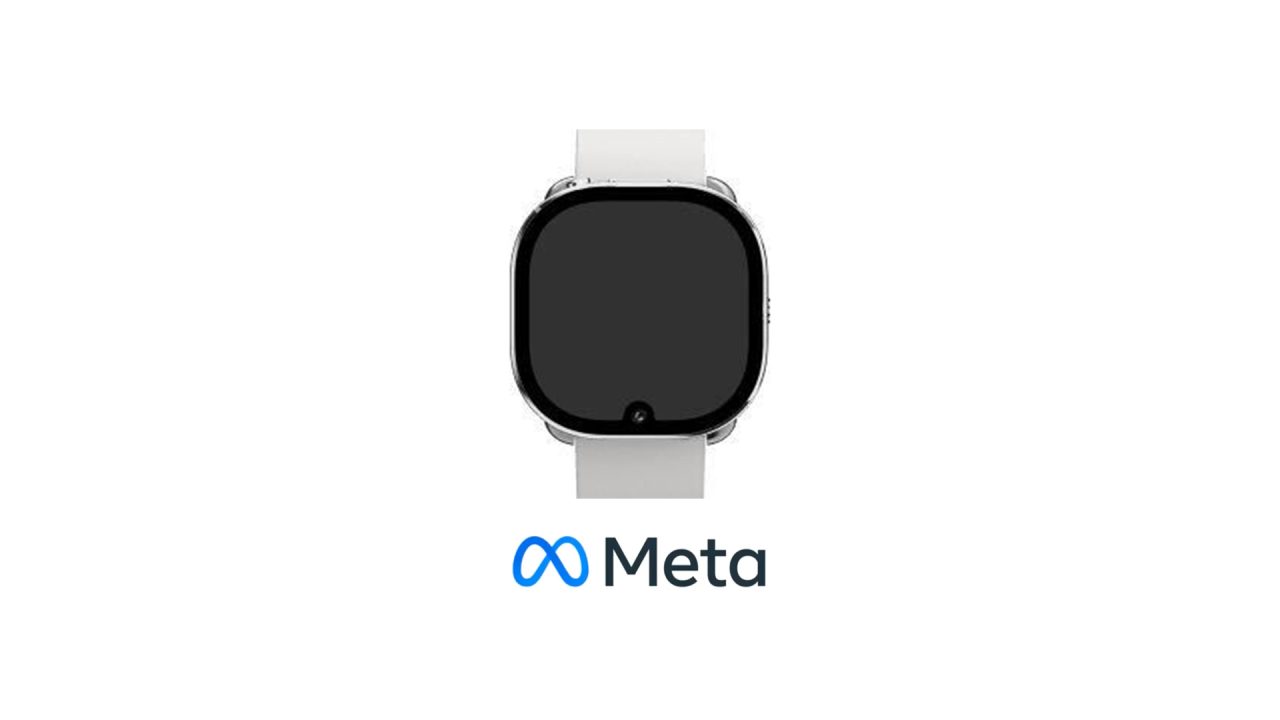 Facebook today announced that it is changing the company’s name to Meta, which reflects on what the company calls “Metaverse” — a strategy for a mixed reality platform that will combine all of the company’s apps in one place. Meanwhile, an image of Meta’s new smartwatch has leaked on the web — and it reveals a device with a built-in camera.

As shared by Bloomberg, the image of Meta’s new smartwatch was found inside the company’s app for managing Ray-Ban Stories, a pair of smart glasses that can record and upload videos to Facebook and Instagram.

Based on the leaked image, Meta’s smartwatch will have a square shaped display with rounded corners and thin edges. However, what’s really interesting about the product is the addition of a camera built into the bottom of the screen, which has a small notch — yes, a notch on a smartwatch.

Hardware details are unknown at this point, but Bloomberg says the watch will have detachable wristbands and a button on the top of the case. The built-in camera is expected to enable video conferencing apps on the watch, something that not even Apple or Samsung currently offer on their respective smartwatches.

The report mentions that Meta plans to launch its first watch “as early as 2022,” but a decision hasn’t been made yet according to people familiar with the matter. With support for both iOS and Android phones, Mark Zuckerberg’s company certainly hopes to compete with the Apple Watch.