Apple Watch Series 8: Everything we know so far 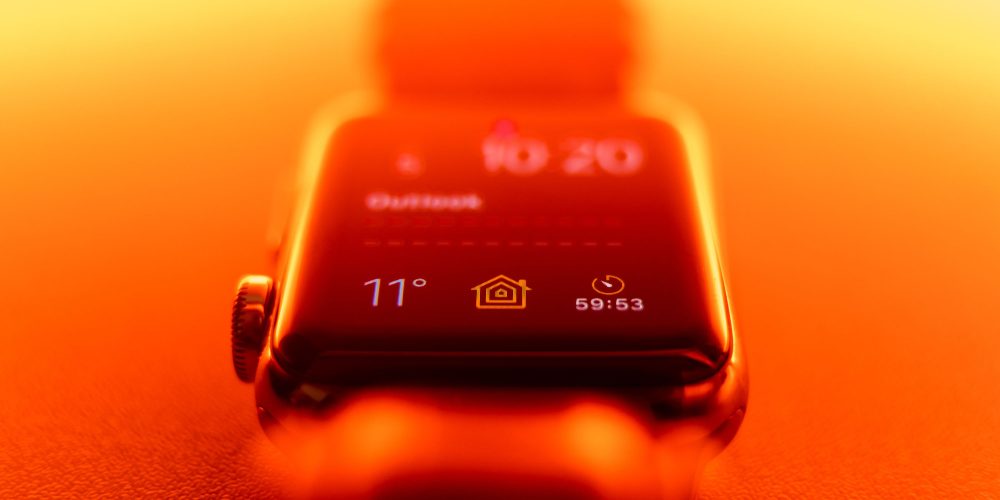 What will the Apple Watch Series 8 be called?

Since Apple started to add numbers to the Apple Watch’s new models, it’s only natural that the 2022 version of Apple’s smartwatch will be Apple Watch Series 8.

What features and specs will Apple Watch Series 8 have?

Apple Watch Series 7 is likely to receive a new redesign with a flat-edge design. With that, it’s rumored to feature 41mm and 45mm screens.

A report by the Wall Street Journal in September of 2021 gives a glimpse of what to expect from the 2022 Apple Watch, as Apple’s smartwatch is still “at the center of Apple’s health ambitions.”

Blood pressure monitoring would be one of the key features of Apple Watch Series 8:

The version of the feature under discussion at Apple would try to show users how their blood pressure is trending, but without providing a baseline measure of systolic and diastolic blood pressure, according to people familiar with these plans. Some employees have raised questions to managers about how useful such a feature would be, the people said, though they cautioned that the feature is still in development and could change.

According to the WSJ, for the Apple Watch Series 8, Apple is said to be investing in new sleep tracking features, including the ability to detect advanced sleep patterns and sleep apnea.

One challenge for Apple in terms of expanding sleep tracking capabilities, however, is battery life. Apple is said to be investigating ways to read data from sensors overnight with as big of an effect on battery life.

Apple is also studying a watch feature that might detect diabetes, the WSJ says. The company is said to be “struggling” with this process, however, and has not made much progress on the efforts over recent years.

This isn’t the first time it has been reported that Apple is studying ways to monitor blood glucose with Apple Watch. Various reports over the years have suggested that Apple is developing a non-invasive glucose monitoring technology, with one report in 2017 indicating that Tim Cook has been seen actively wearing a glucose tracker prototype on his body around Apple’s campus.

As previously reported by Bloomberg, the Apple Watch Series 8 could feature support for taking a person’s temperature. This would require a new sensor to be added to the Apple Watch.

While last year’s [2020] upgrade centered on the blood-oxygen sensor, this year’s is all about a new design with a flatter display and edges, a faster processor and slightly larger screens. I don’t expect any major health upgrades until at least next year, when we may see a body-temperature sensor.

WSJ report also corroborates: “A planned use for the sensor in 2022 would be for fertility planning, the people said, giving women clues about where they are in their ovulation cycle.”

A few days before the announcement of the Apple Watch Series 7, reliable Apple analyst Ming-Chi Kuo also corroborated with the body temperature sensor coming to the Series 8.

Release date: When will Apple Watch Series 8 come out?

As it has been for quite some time, the Apple Watch is generally announced and released in September. Apple Watch Series 8 will likely be released sometime during the second half of 2022 with the iPhone 14.

As such, the Apple Watch Series 8 lineup is likely to be announced in September 2022. 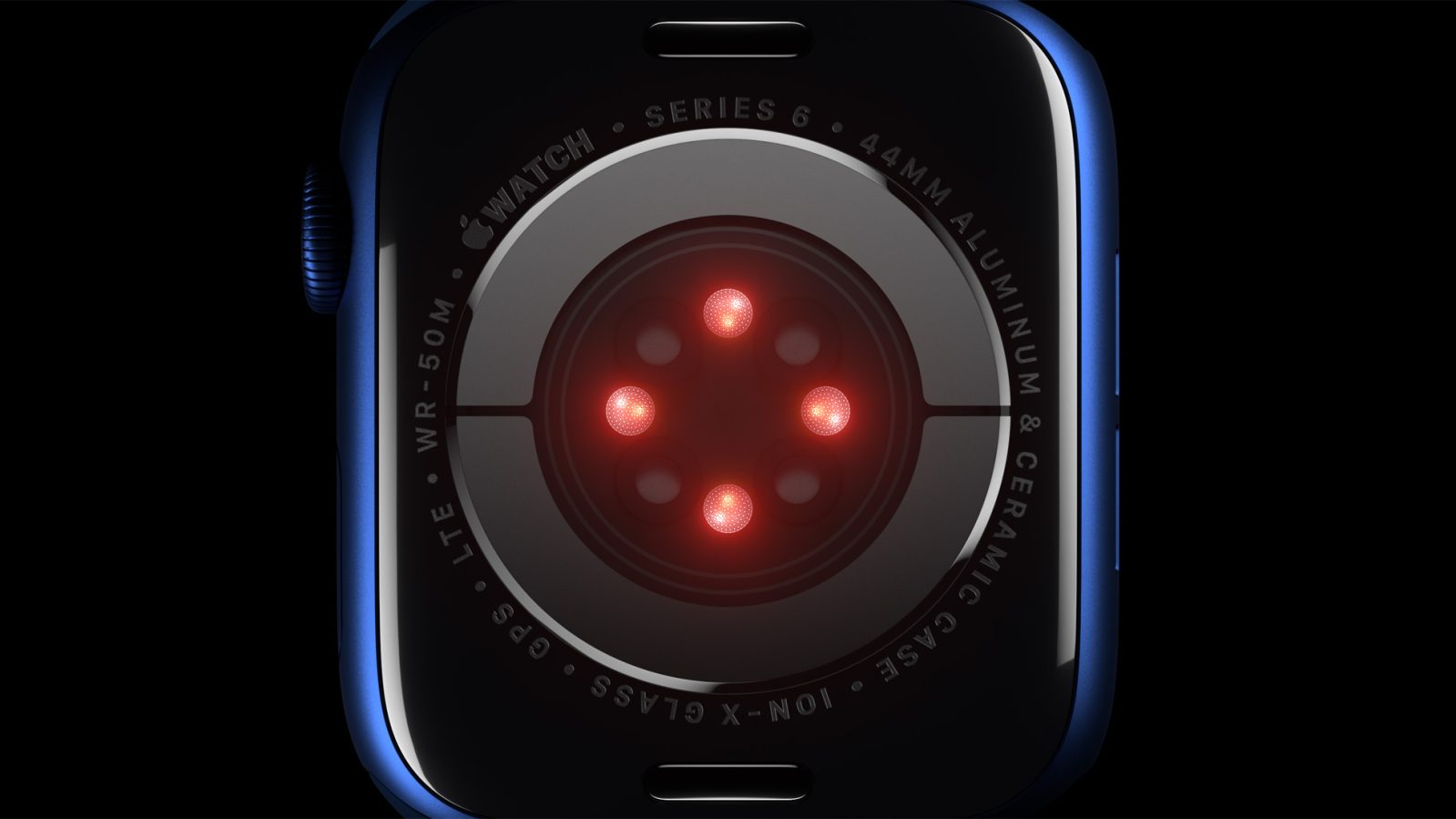 We are just days away from the official announcement of the new Apple Watch Series 7, which is expected to have a brand new flat design. Meanwhile, reliable analyst Ming-Chi Kuo today shared some hints about what to expect for Apple Watch Series 8 in 2022 and also for future versions of AirPods.

END_OF_DOCUMENT_TOKEN_TO_BE_REPLACED 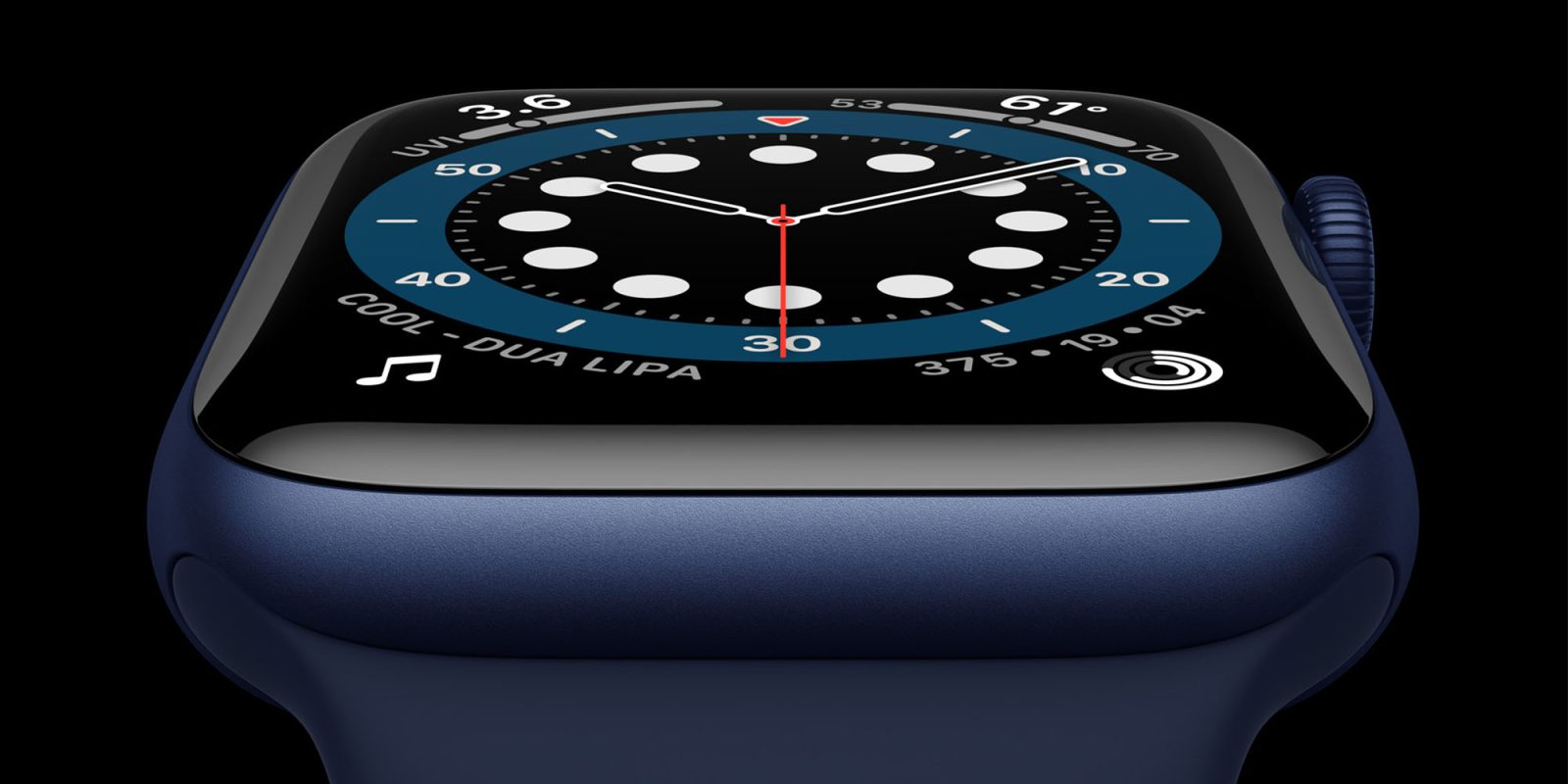