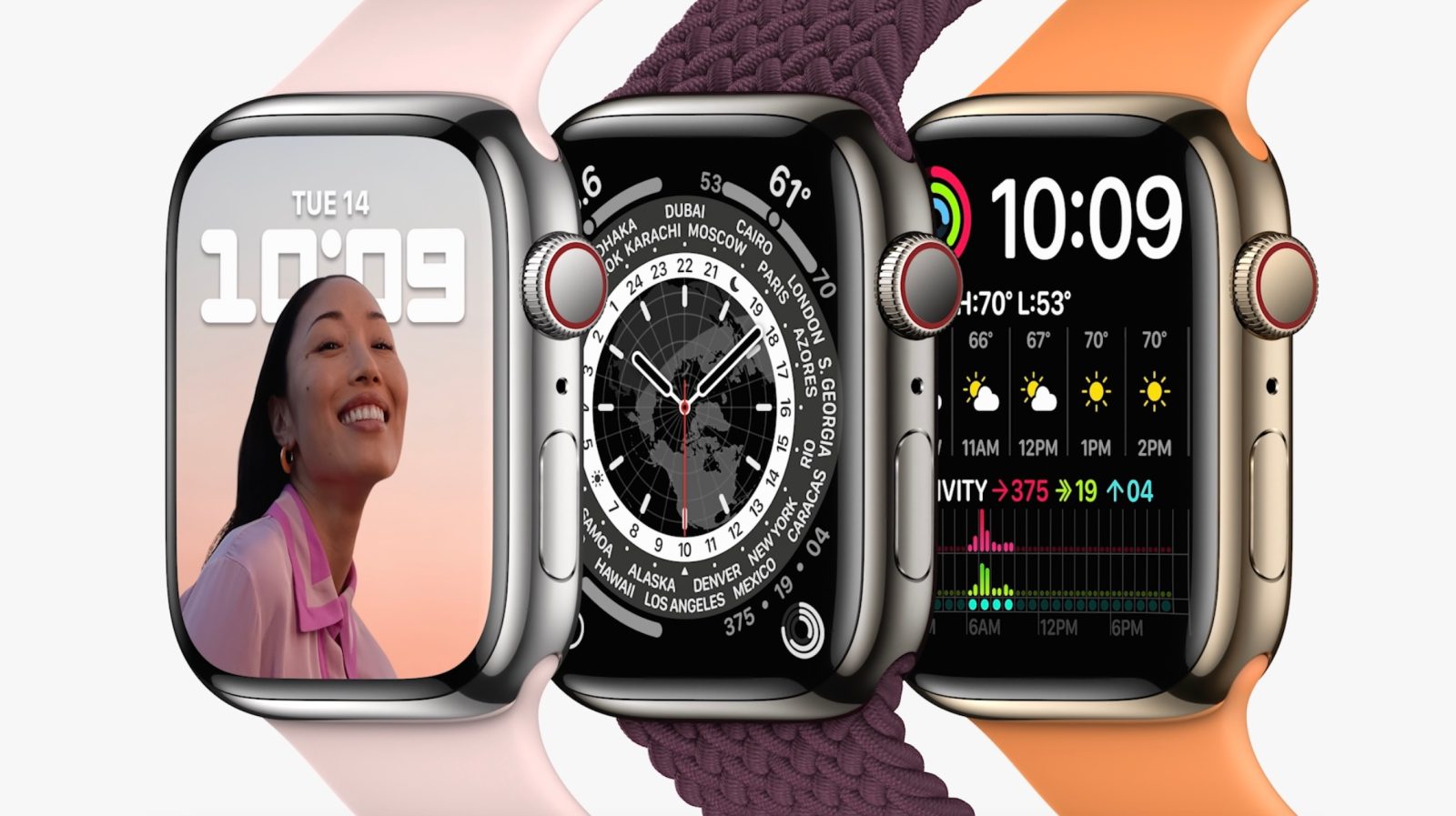 During the presentation, Apple didn’t say a word about the Apple Watch Series 7 performance. Normally the company says that its new devices are faster or more energy efficient, but nothing was said about Series 7 on stage. And if you go to Apple’s website, there’s no mention whatsoever about the chip that powers Apple Watch Series 7.

This would not be the first time that Apple has reused one of its processors in another product. However, as noted by developer Guilherme Rambo, Apple is not even using a slightly revised version of the Apple Watch Series 6 CPU. The fact that Series 7 has the exact same chip as its predecessor may corroborate some theories about Apple having completely rethought this year’s Apple Watch last minute.

While iPhone 13 and iPad mini 6 will ship next week, Apple said that Apple Watch Series 7 will be available later this year without any further details. Detailed specifications about the product were also not revealed.