Earlier today, reports came out saying that Apple plans to include blood sugar measurements as a flagship feature of this year’s Apple Watch Series 7. Later this year, Apple Watch could gain the ability to measure an incredibly important health metric for millions of people. With blood sugar measurements, diabetics could use their watch to stay healthy without finger pricks. This, of course, is contingent on the watch measurements being accurate. Apple wouldn’t ship a feature like this if it wasn’t accurate though.

END_OF_DOCUMENT_TOKEN_TO_BE_REPLACED

Concept: The Apple TV remote solution was right in front of us 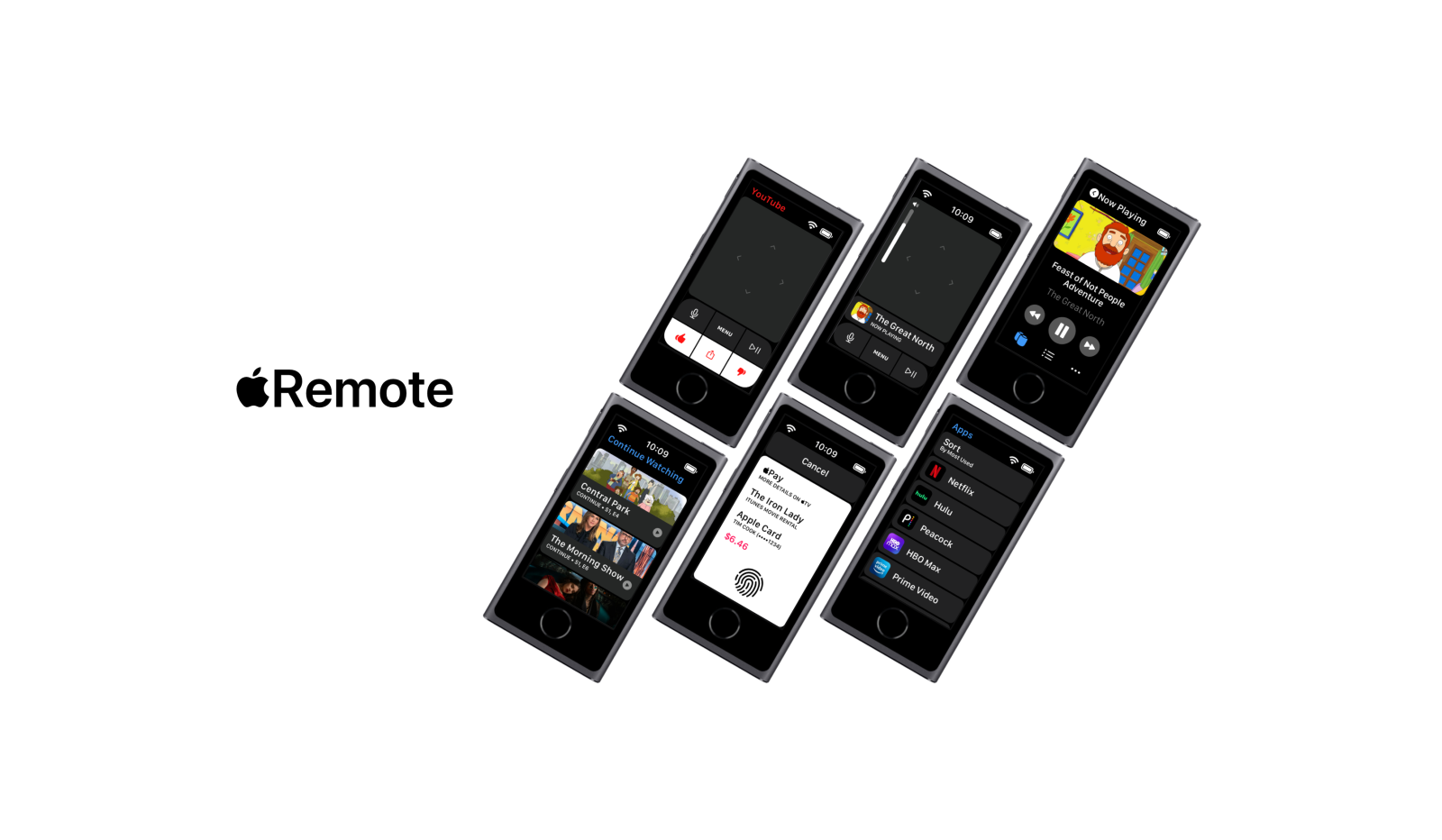 It’s no secret that the Apple TV Siri Remote is controversial. It’s a powerful remote that many believe is poorly designed. It’s not easy to use in the dark, and it has very few distinct buttons. Lots of folks turn to their iPhone or Apple Watch to use as an alternate remote. That’s in part because the user interface can change. So this had us wondering what a better stand-alone Apple TV remote could look like. Turns out, the solution was in front of us all along.

END_OF_DOCUMENT_TOKEN_TO_BE_REPLACED

We’re about six months away from the unveiling of the next version of watchOS. We haven’t heard any rumors yet, so all of these ideas are based purely on conjecture. But at the end of the day, there are lots of ways that watchOS could be improved. From more detailed health data metrics to even more glanceable information, Apple has plenty of opportunities to make watchOS more powerful.

END_OF_DOCUMENT_TOKEN_TO_BE_REPLACED

Concept: It’s time for Apple to let apps have multiple instances on iPhone 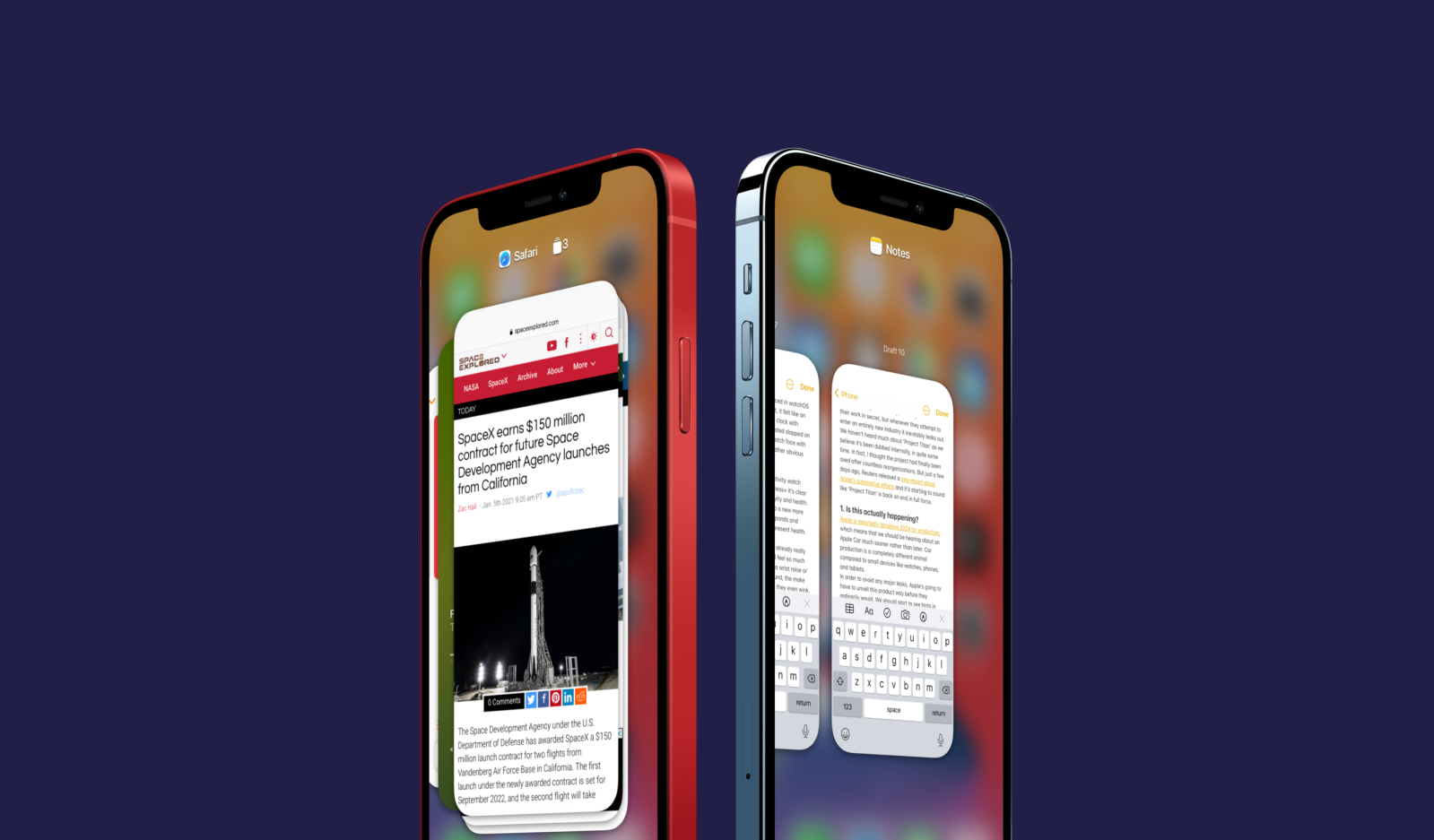 END_OF_DOCUMENT_TOKEN_TO_BE_REPLACED

Concept: How Apple could differentiate the Apple TV and supercharge tvOS in the process 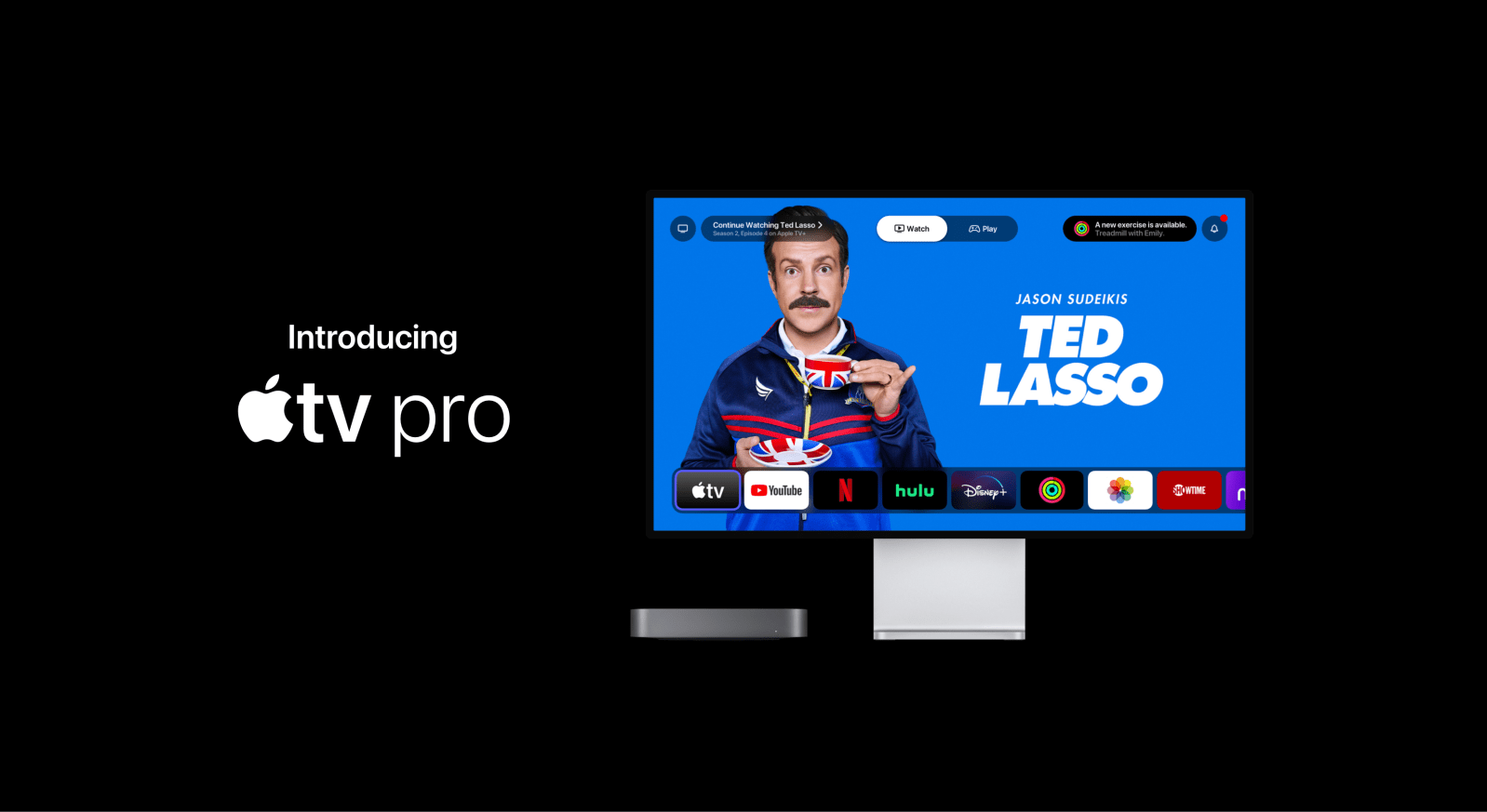 Unlike the smartphone market, the streaming box market is chock full of competition. Apple joined the fray in 2007 with the first generation Apple TV but things didn’t really pick up until the second generation model in 2010. Along the way, Apple had to contend with new competitors like Roku, Amazon’s Fire streaming devices, Google’s TV efforts, and other smart TV operating systems like webOS on LG TVs. This isn’t even to mention indirect competition from game consoles like the Xbox and PlayStation. In 2020, Apple TV 4K and Apple TV HD are by far the most expensive streaming boxes. But unlike other Apple products, the Apple TV doesn’t do much to justify the premium.

END_OF_DOCUMENT_TOKEN_TO_BE_REPLACED

Concept: With so many new products, Apple should replace the ‘Watch’ app with an ‘Accessories’ app Apple has been releasing smart accessories at a rapidly increasing rate. Many of them are accessories designed to not just work with your Apple devices, but require you to use an Apple device. Currently, Apple has settings and management tools for their accessories all over the place. Apple Watch has its own management app, AirPods are buried in Bluetooth settings and peripherals customization exists deep in the Settings app. There’s got to be a better solution and I think it’s turning the dedicated Watch app into an Accessories app.

END_OF_DOCUMENT_TOKEN_TO_BE_REPLACED

Clubhouse plans to start working on its Android app ‘soon’