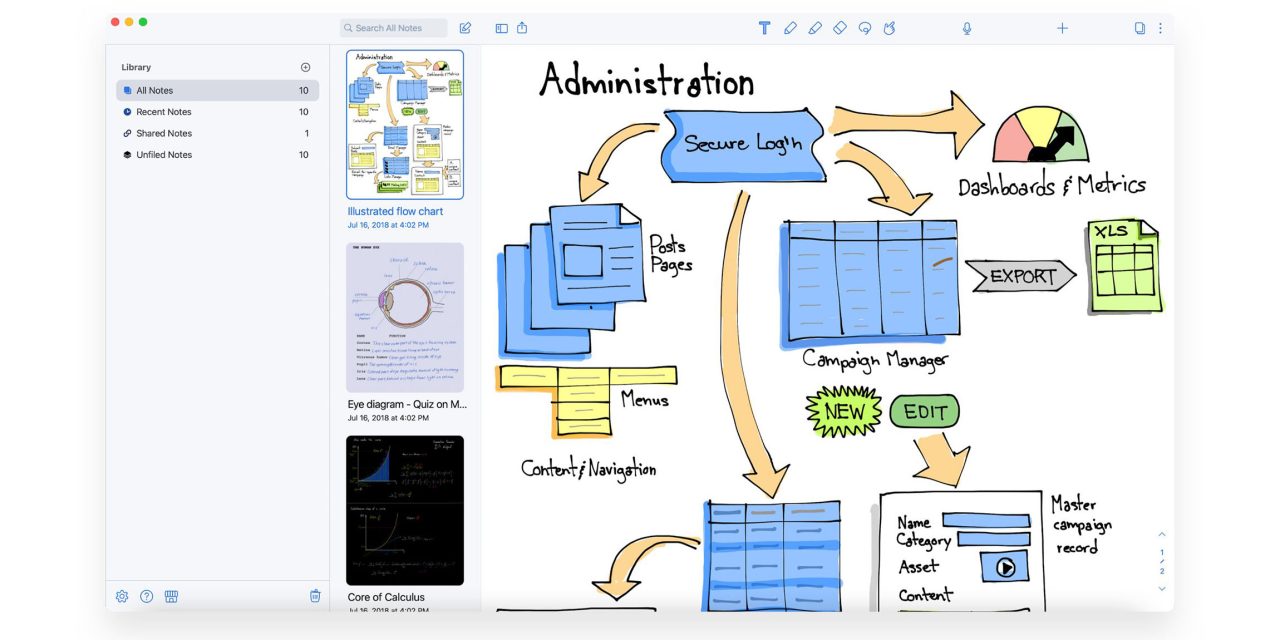 A major backlash to this week’s Notability subscription announcement has forced the developer of the popular note-taking app to make a U-turn in the way it treats existing purchasers. Some existing owners pointed out that the developer was breaking App Store rules.

The company announced a switch to a subscription model, which is rarely a change that goes down well – but the bigger controversy here was regarding those who had previously purchased the app …

The company announced that existing customers – that is, those who had already purchased the app and its optional premium features – would only retain access to them for a year. After that, they would have to start paying the subscription fee like anyone else.

Users who had already paid for the app were quite rightly unimpressed. Some pointed out that this broke App Store Review Guideline 3.1.2(a), and said that they had reported it to Apple. Here’s Apple’s guideline:

If you are changing your existing app to a subscription-based business model, you should not take away the primary functionality existing users have already paid for. For example, let customers who have already purchased a “full game unlock” continue to access the full game after you introduce a subscription model for new customers.

App owners expressed their anger at the move.

“I bought the app assuming the current functionality was going to be accessible forever. I didn’t rent the app for 2 years. I’m going to be seriously pissed if my access gets revoked. I don’t do subscribing apps for things like Notability. I have WAY too much information there to have that level of risk. I think its time to start migrating out of Notability if this is how they want to do things. It’s not really about the money, it’s about being unreliable and having all my notes locked up suddenly.”

“Downgrading paid users who have used the app for years is wrong.”

“I was 99% certain that this was a violation of the ToS but didn’t know the specifics. This is a clear violation and we ALL need to complain incessantly to Apple about it. Either they hold them to the rules or pull the app from the store.”

“This is BS. I paid for every feature I currently have, including some of the add-on stuff (math and handwriting). Those were perpetual licenses. If Notability wants to switch to SaaS for new customers, fine. If they want to create a completely new app and do it that way, fine. But don’t take away something I paid for and say I get it “free” for a year, and after that am forced to pay more for it.”

The company has now reversed course, and said that existing owners will now have lifetime access to the premium features they purchased without needing to pay for a Notability subscription.

Yesterday, we made a big announcement regarding our transition to a free app with an optional subscription. We heard the disappointment from our existing customers, and we want to correct our course.

Today, we are making some changes (coming soon in Notability version 11.0.2). Everyone who purchased Notability prior to our switch to subscription on November 1st, 2021 will have lifetime access to all existing features and any content previously purchased in the app.

This includes the core Notability experience that users know and love, including unlimited editing, iCloud sync, and any features or content that was previously purchased through the Notability Shop.

The company said that it “sincerely apologized” for the misstep. Reactions to the change of heart have also been mixed.